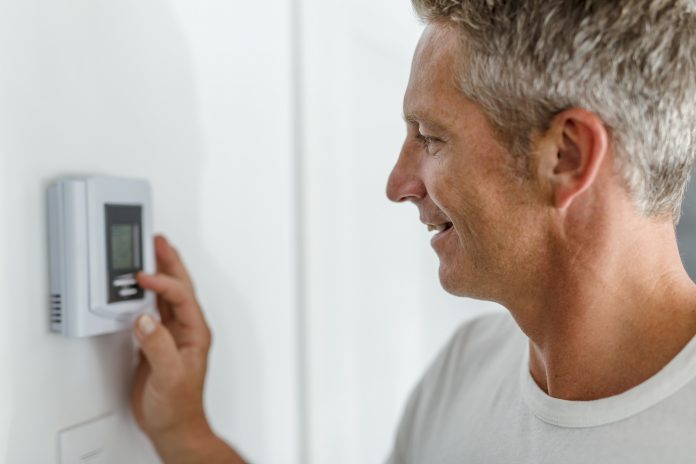 Gavin Ellis, Director and Co-Founder of Hubbub, discusses how digital solutions can be used to help households reduce their carbon footprint and save money

With COP26 just around the corner, there is an increased urgency this year to understand how households can cut their carbon footprint. There is now a wealth of digital solutions which can significantly help households to cut emissions, yet our polling of 3,000 people in November 2020 found that 63% of people don’t currently use such technology to run their home. Alongside this 61% of people are very concerned about their impact on the environment.

This year Hubbub has partnered with BT on a ground-breaking new initiative called the ‘Smarter Living Challenge’ to understand how households can benefit from using technology to cut their environmental footprint and save money and time in the process.

We’ve been working closely with 60 households from across the UK who are diverse in terms of their age, gender, income, ethnicity, tech-savviness and environmental behaviours. Firstly, we conducted in-depth virtual interviews with each household which revealed that many people find it hard to relate what they do at home to climate change. This is particularly the case with energy use in the home, unlike more tangible environmental issues such as plastics and recycling.

Indeed, the impact of energy and water use in people’s homes is often invisible, and payment comes out via forgotten direct debits which means there is frequently little sense of how much is being used. Many want to know how they compare to other households and are keen to learn which devices or habits have the most impact.

Most of the group saw the hypothetical benefits of digital solutions and were open to trying out tech to run their home, but many didn’t see how it could directly benefit them and they needed knowledge and skills to get them started.

To that end, each household received a £50 voucher to spend in the BT shop on smart home devices such as smart lighting, smart plugs or heating controls. Then over a three-month period they were supported through themes including heating and hot water, lighting and power, food, shopping and travel. We have been exploring both the digital and non-digital solutions and looking at how these complement each other.

Participants were given several challenges to choose from including both tech-based and manual or behav­ioural options. For example, encouraging people to turn thermostats down by one degree, set thermostats to timers and trying a smart thermostat.

The creation of a private Facebook group as the main hub for activity has been central to the project. This has allowed participants to share best practice, hacks and ask questions, as well as the streaming of Facebook Live events with guest experts on smart home technology, food waste, electric vehicles and more.

The group fosters a sense of collective purpose, inspires others to take action and changes the social norm by allowing people to see ‘someone like them’ using smart home technology. Many of the participants helped each other with advice and guidance which often won over the sceptics, making them more open to change.

Participants have been sharing their stories through blogs, photos and video diaries as they have trialled a range of digital solutions such as smart home technologies to automate their home, green energy tariff switching sites, smart meters, online energy-saving assistants, and apps to help reduce food waste or monitor their consumption.

So, what have we learned?

It’s too soon to provide definitive final results, but some key points have stood out:

Through this trial, we have already learned an enormous amount about how households can use digital solutions to reduce carbon emissions, and what the strategies are to increase uptake of the brilliant technologies that are available. We’re currently compiling the final results of the trial, which we’ll be sharing in April 2021, at hubbub.org.uk. 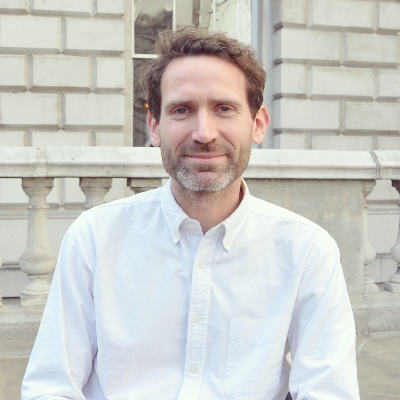 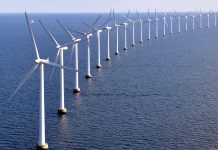