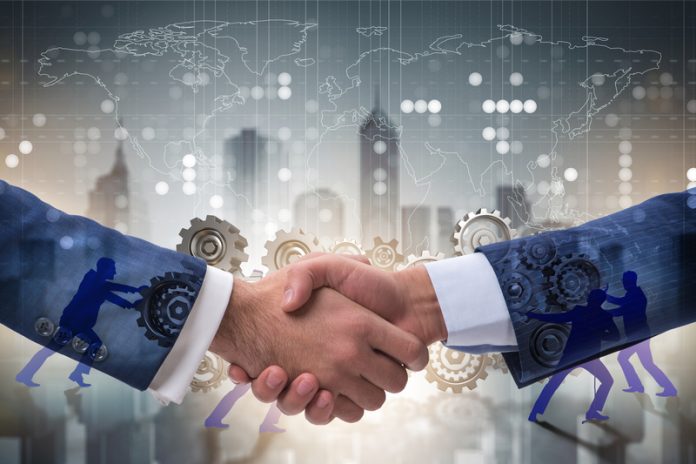 As part of a brand new Industrial Strategy Deal announced today (28th March 2018), the government has teamed up with the Creative Industries Council (CIC) to invest a whopping £150 million into the creative industries, securing the country’s position as a global creative powerhouse

The deal adds to the Industrial Strategy’s vision of good jobs, higher wages and thriving communities across the country. The agreement is said to unlock future growth by creating jobs and hopes to develop cutting-edge technology of the future. The creative industries are said to be growing twice as fast as the rest of the economy and any potential growth in the UK is hoped to encourage development in the sector abroad.

The UK’s creative industries are currently valued at more than £92 billion and employ more than 2 million people.

In addition, A Cultural Development Fund will be up for grabs for qualifying cities and towns. Those interested will be able to bid for a portion of £20 million to fund creative and cultural initiatives in their area.

A boost in the economy from cultural and creative industries is evident across the country. In 2017, Hull was named the City of Culture and since then, the city has seen more than £220 million invested into the tourism and cultural sectors, whilst creating over 800 jobs in the city.

The ripple effects of this economic surge can also be felt in Bristol, where thousands of jobs in design, media and music have flourished year upon year.

In light of the current deal, Secretary of State for Digital, Culture, Media and Sport, Matt Hancock, commented:

“Britain’s creative industries are an economic and cultural powerhouse and this ambitious deal will make sure they continue to thrive as we build a Britain fit for the future.

Our creative industries will help develop the talent of the future, ensure people are rightly rewarded for their creative content and give our firms the support they need to compete on the global stage. Millions of people around the world enjoy our world-class artistic and cultural output and we want Britain to stay a front runner in these vibrant sectors.”

The deal was announced at the The Roundhouse in Camden.