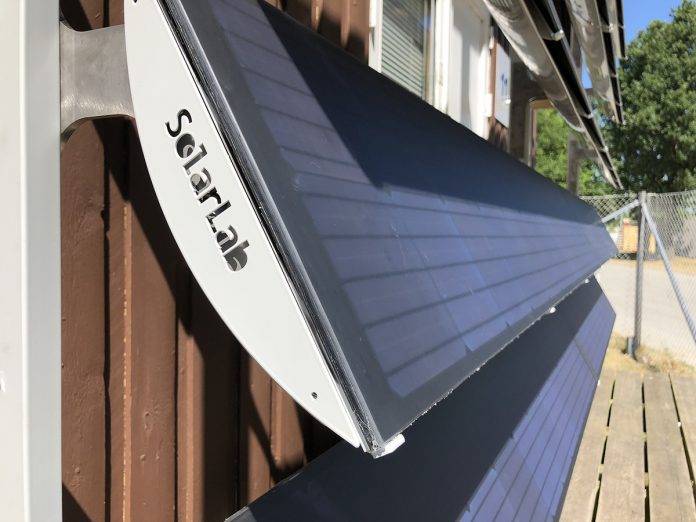 This article presents results in connection with RTD work supported by the Danish EUDP programme and Nordic Innovation funding. Since 2014, there has been ongoing cooperation taking place with the companies Cenergia and Solarplan and Danish manufacturers and suppliers of Building Integrated Photovoltaics (BIPV) technologies to develop new electricity-producing active roofs and facades, where BIPV can be a real alternative to normal roof and facade materials.

Here, completely new and innovative coloured BIPV solutions have made it possible to present roof and facade designs which can be accepted by architects, builders and the general public.

Since 2018, it has been possible to realise a new BIPV Demosite at The Technological Institute in Tåstrup west of Copenhagen, where you can see more than 20 different BIPV solutions in practice. This is an initiative coordinated by architect maa. Klaus Boyer Rasmussen from Solarplan. 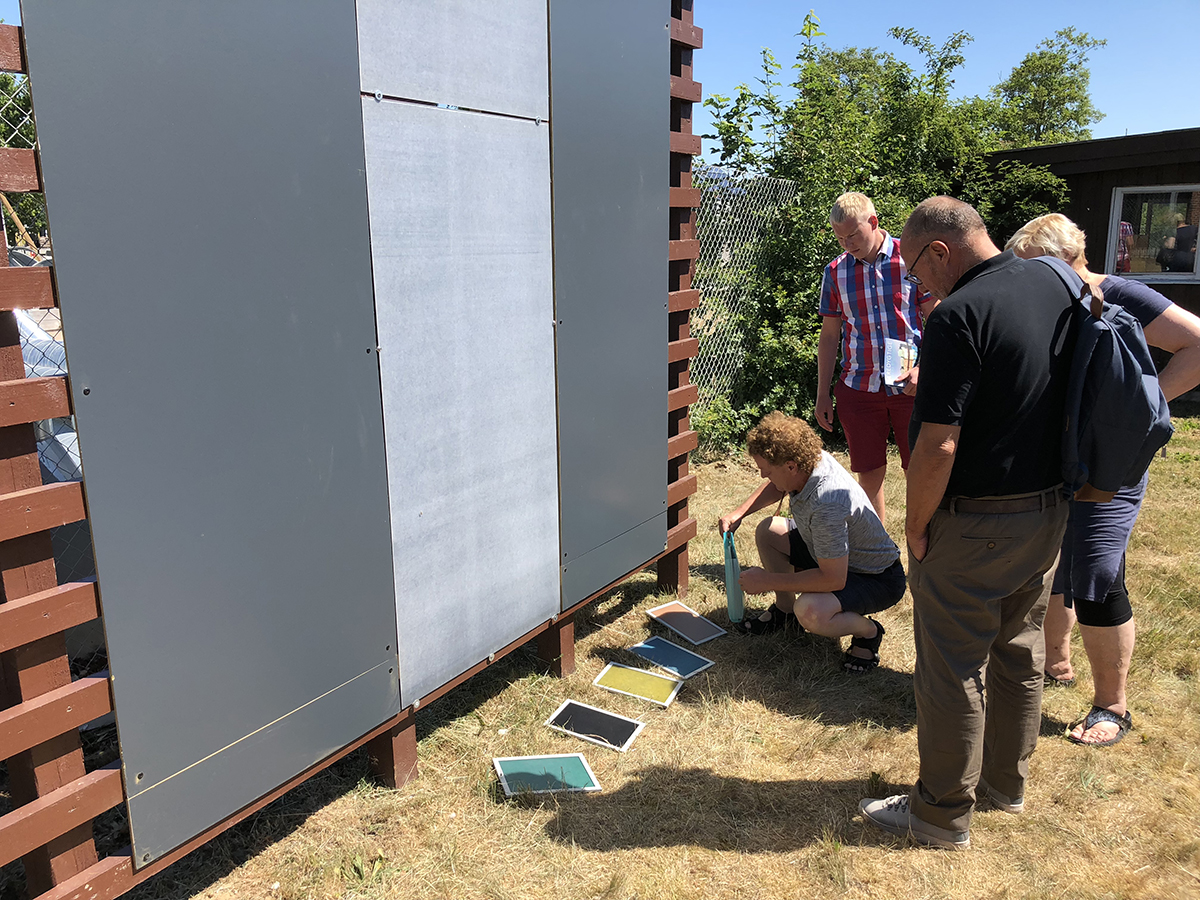 At the same time, there has been cooperation with Solar City Denmark and European Green Cities/FBBB, on dissemination work in the form of brochures and thematic magazines. You can find more information about this here: www.activehouseBIPV.com.

When it comes to new and innovative BIPV solutions, it is especially relevant to highlight the Danish Solar Energy company, with its HEM-CFR BIPV modules that are produced in 11 different colours and come with a 25-year yield warranty. The coloured BIPV modules have an efficiency which is 85-95% of normal non-coloured PV modules. 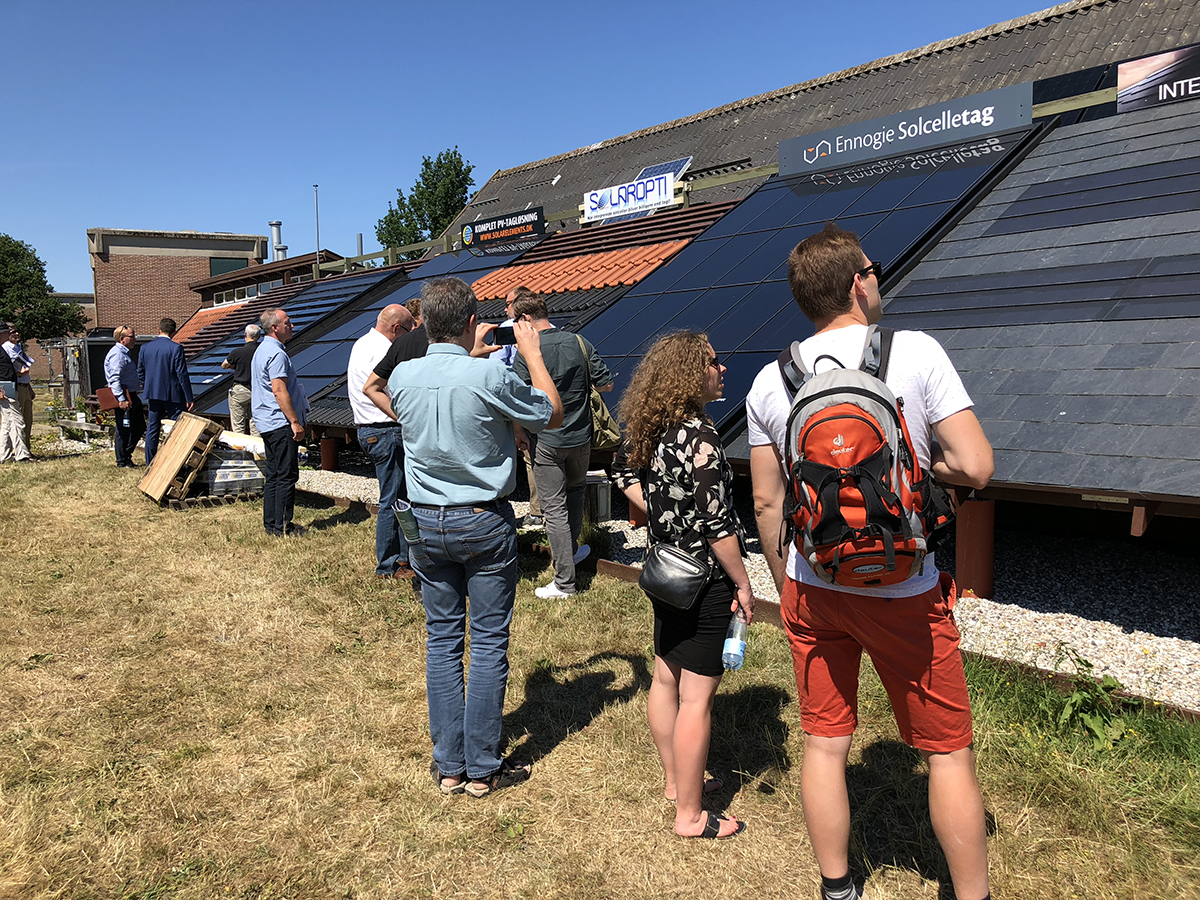 At the BIPV Demosite, you can see a BIPV roof solution in the same colour as red tile roofs and a facade design with two light grey BIPV modules placed between two Rockpanel-antrasit facade panels www.dansksolenergi.dk.

It should also be mentioned here that the Danish company Solartag (www.solartag.dk) can deliver BIPV modules that exactly matches roof or facade modules from the Norwegian company STENI (www.steni.com).

The company VELUX (www.velux.com) also has an interesting BIPV solution presented at the BIPV Demosite. It is the VELUX Modular Skylight roofing system, that can be purchased with integrated monocrystalline PV modules.