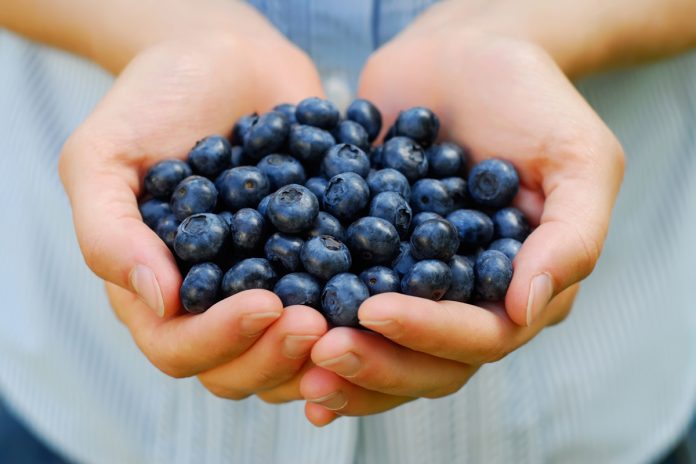 The US Highbush Blueberry Council (USHBC) is one of 22 national agricultural Federal Research and Promotion Boards. It was established in 2000 under the Blueberry Promotion, Research, and Information Order and consists of members who are blueberry farmers, processors, importers, and public representatives. The members are nominated by their peers and appointed by the Secretary of Agriculture. The USHBC does not sell any product and operates with oversight from the USDA.

The USHBC’s operations are funded by assessments collected on highbush blueberries produced in and imported into the United States. The assessments are paid by producers and importers of 2,000 or more pounds of blueberries annually. Highbush blueberries are now available to US consumers all year round. The global blueberry market has grown 40% since 2012, and is projected to surpass 1.4 billion pounds this year. The USHBC is organized into committees that focus on various aspects of the blueberry industry including communications and promotions, good management practices, industry relations and health research.

The Health Research Committee solicits research proposals designed to evaluate the health effects of blueberries. Over the past 15 years, the Council has supported studies from over 30 different academic institutions. The objective of the USHBC is to fund well-designed studies from qualified researchers, who can then use the data as support for larger studies in the future, if the results are promising. With limited federal funding for nutrition research at both NIH and the USDA, funds provided by commodity groups such as USHBC help to support nutrition researchers, particularly those that are at the early stages of their careers.

The research studies that USHBC fund evaluates the effect of consuming the whole blueberry rather than an extract or an isolated component. Blueberries are a good source of fiber, are low in fat and high in vitamin C. In addition, they are a source of bioactive plant compounds such as polyphenols, flavonoids and anthocyanins. In 1998, a paper was published showing that when various fruits and vegetable were tested for their in vitro antioxidant activity, blueberries were among the highest in antioxidant activity.1

Current health research in blueberries has advanced beyond the initial interest in the antioxidant activity. Over the past 15 years, the USHBC has supported studies in the areas of cognitive function, insulin response, cancer, and cardiovascular health. We have also begun new research studies to see how blueberries in the diet can affect the gut microbiome.

When the Council was first formed in 2000, some of the first studies funded were those led by Dr James Joseph at the USDA Human Nutrition Research Center for Aging at Tufts University. Dr Joseph was one of the first scientists to look at the effect of blueberries on brain function with ageing. Through his animal studies, he was able to show that by supplementing the diet with blueberries, a group of older rats performed as well as young rats in tests of memory and balance.2 The Council continues to fund studies by other scientists in this area. Recently a human study by Dr. Shukitt-Hale demonstrated that older subjects who consumed blueberries, in the form of freeze-dried powder, had fewer errors on a test used to assess verbal memory abilities, and made fewer errors when forced to switch from one mental task to another when compared to a group who were given a placebo powder instead of blueberry powder.3

Given that a third of the US population is considered obese4, the Council has investigated whether consuming blueberries would improve some of the complications associated with obesity, such as insulin resistance.

Reducing the incidence of disease

Vascular disease is a major killer of adults in the US. High intakes of fruits and vegetables have been associated with a decreased incidence of cardiovascular disease, and the effect of consuming blueberries in this area has been studied. In two separate studies, researchers saw a slight but significant decrease in blood pressure in subjects who were obese or had mildly elevated blood pressures after they consumed blueberries for 8 weeks.8,9

Triple negative breast cancer is a type of cancer that is difficult to treat as the tumours are often not responsive to available drug treatments. Although no studies have been conducted with human subjects, animal studies have shown a reduction in tumour size and growth when blueberries were added to the diets of mice.10,11

Fruits and vegetables have been shown to have many health benefits however approximately 75% of Americans are not meeting the recommended daily intake for fruit.12 The USHBC will continue to support research studies to determine if specific health benefits can be attributed to the consumption of highbush blueberries and with careful, evidence-based communications to the public, hopefully, more consumers will choose to increase their intake of fruit, including blueberries. For more information on the USHBC, go to www.blueberry.org.