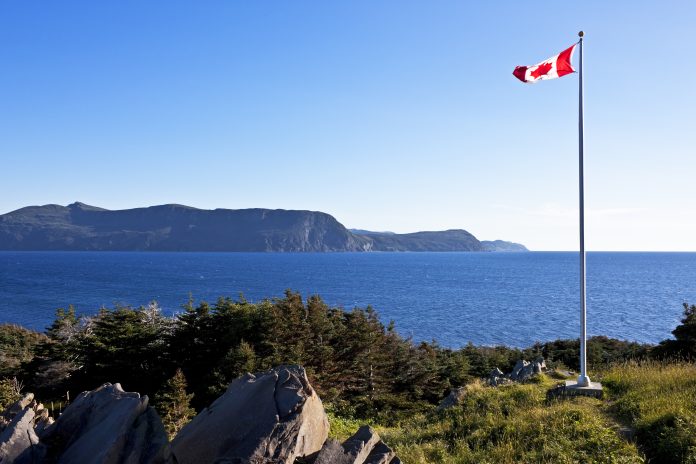 The C$50 million will be available over the next 5 years for Canadian researchers who want to work with the EU’s Horizon 2020 programme. Already, the first C$10 million of funding has started to be distributed.

“Canadian researchers are looking to do more internationally,” said Ted Hewitt, president of the Social Sciences and Humanities Research Council, and former chair of a government committee coordinating the New Frontiers programme, said:

“Canadian researchers are looking to do more internationally. Research is complex, and you really need to have the best talent working together.”

The New Frontiers in Research Fund was launched in 2018, by prime minister Justin Trudeau, to encourage international partnerships in research and development.

This latest push is part of a wider effort to see Canada formally join the EU’s proposed €94.1 billion Horizon Europe project which will take place over the course of seven years. The collaboration could be seen as early as next year, with discussions already underway. Already, 16 non-EU countries are formal members of the current programme, Horizon 2020.

In 2018 Canada agreed to step up collaboration with the EU on north Atlantic and Arctic research and in R&D on aeronautics, health, nuclear energy and the bioeconomy.

According to the published call for applications, named “2020 Horizon Global Platform Competition”, Canadian researchers would need to formally apply to Brussels, with European partners, in order to receive Horizon 2020 money. This would then be supported by a complementary fund worth up to C$125,000 from the Canadian Government, providing the EU accepts the project proposals and Canadian legal requirements are met.

A list of 34 approved project proposals has already been drafted for the final year of Horizon 2020. They include research on migration, forest fires, road safety and supersonic aviation.