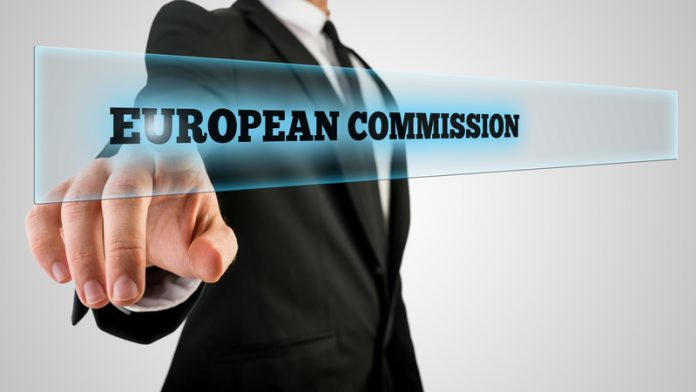 She added: “Excellence must be the criterion for research funding.”

The tweet follows the European Parliament’s decisions to consider whether the research programme should concentrate its efforts to boost European research to match developments made in the west.

It has been reported that this is unusual behaviour for a former commissioner to publicly voice their concerns over a piece of legislation which has not yet been fully confirmed.

Proposed cuts to EU cohesion have left poor regions in Europe concerned as to whether they will be able to compete against richer regions for funding from Horizon Europe.

Universities, MEP’s and officials in the European Parliament have suggested that increased R&D budgets could pave the way to end the research divide between the poorer and richer parts of Europe.

The Committee on Industry, Research and Energy is set to vote on “compromise amendments” on November 21.