For a scientist, the notion that any given country – or continent – should rise above the others is irrelevant at best. Science is global – it cannot accommodate borders any more than an astronaut orbiting the Earth cannot see them while hovering over a seemingly unified planet. Science critically depends upon freedom of exchange and cooperation is its natural language. Naturally competition amongst researchers for fundamental or applied breakthroughs – who publishes first, somewhat sobers this idyllic view. 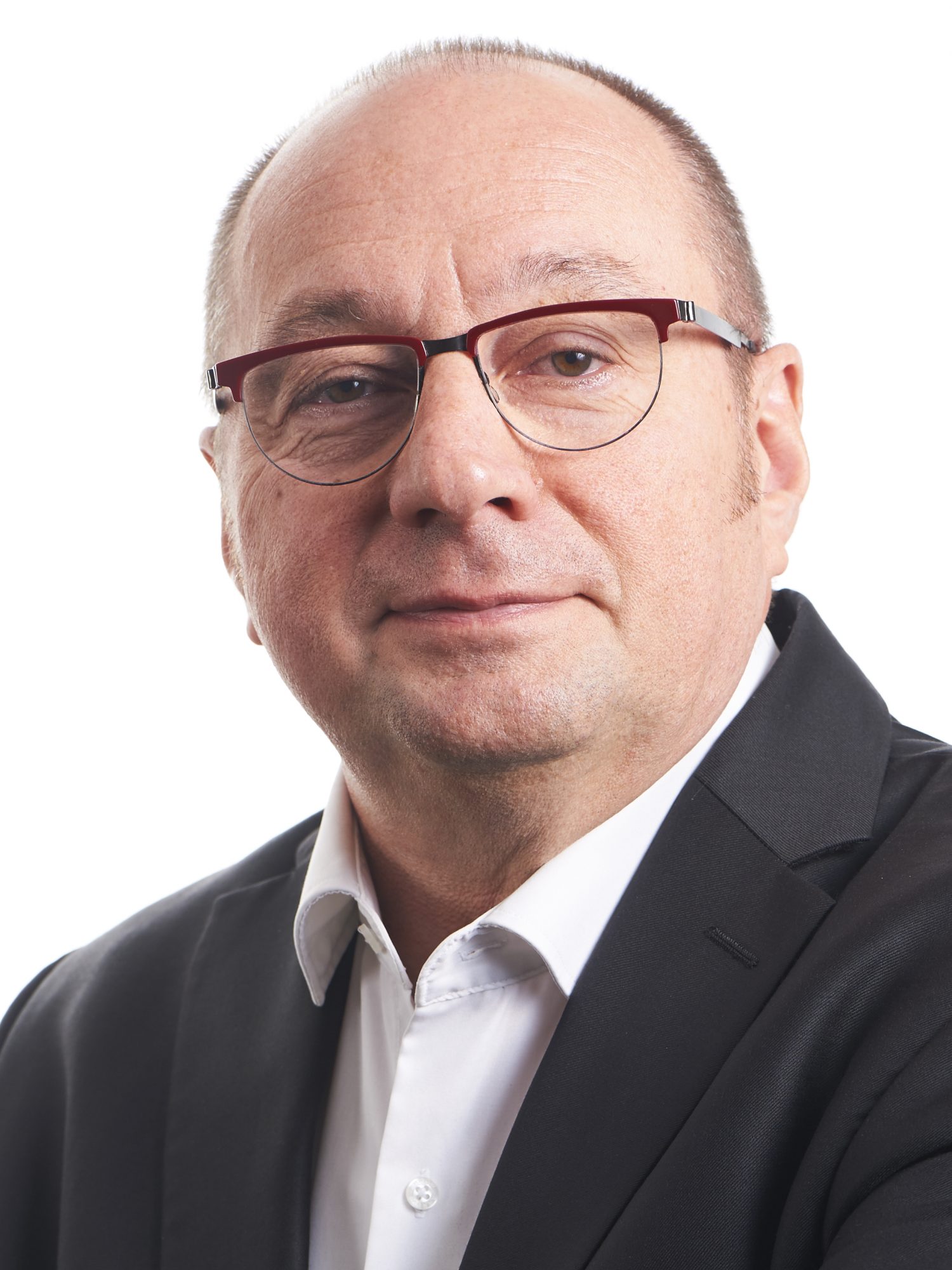 When it comes to innovation, however, the picture tends to change significantly. Short-term economic imperatives (job creation) and the lure of immediate applications are core reasons to invest significantly or not in research, regardless of the documented fact that continuous investment in basic research fuels economic growth. South Korea invests 4.2% of its GDP in research and development (R&D), twice as much as 2006, while the average rate for the EU has been stagnating at around 2% for 10 years. To change that trend, I believe that science stakeholders have a duty to inform and guide decision-makers in their choices and that duty comes with the critical need to be intelligible and didactic, not dogmatic.

So why should Europe invest much more than it currently does? Why should it become great – again – in R&D? For these two reasons highlighted above. Because science raises civilisation to higher pinnacles of achievement, education, understanding, and mastery of our environment and of future challenges. Also, because it is a well-established fact that investing in R&D allows countries to reap the benefits of those investments through higher growth, innovation, better economic performance and job creation. Only by raising our involvement in science will we be able to, both, tackle major challenges and deliver economic growth.

Admittedly, combining the two goals is a subtle exercise. Basic research requires transparency, openness and free exchange of ideas and concepts. Innovation and applications require IPR regulations and a much more competitive approach. The challenge is to be able to pursue these two goals in parallel, without being political naïve while not impeding the work of scientists.

Since the creation of the European Research Council by the European Commission in 2007, Europe appears to gradually fill the very large funding gap left by the demise of the cross-border collaborative research instruments managed by the European Science Foundation, in particular, through its “Synergy Grant” scheme. Most of the other ERC instruments fund individual scientists, while these grants support coordinated work between teams, enabling the consolidation of European research. We have still not fully caught up with the past situation, but this is clearly pointing in the right direction. Another interesting aspect of ERC’s work is their “Proof of Concept” scheme, supporting researchers to bring their research ideas closer to market applications. Europe is notoriously bad at this, at least when compared to the U.S. or South Korea, so this initiative is laudable and should be encouraged.

Clearly, funding bottom-up research proposals is in line with providing appropriate support to basic research. The other angle addressed above should also be supported adequately.

In that sense, the “Missions” approach proposed by Marianna Mazzucato and introduced by the European Commission as a central tool in the architecture of its next Framework Programme, Horizon Europe, represents a very interesting element in the current debate.

Such missions are already called ‘Moonshots’ by some to reminisce about the U.S. Apollo initiative although it can be doubted that they will be funded at the level of €24 billion – it seems that some 10 missions could have been identified and would be funded at approximately €1 billion each over ten years.

Regardless, very large missions have the potential to introduce specific goals in the EU policy framework for

R&D&I. However, a cautious approach needs to be taken to ensure that we don’t throw away the baby with the bathwater, i.e. that this new and yet untested approach does not wipe out the funding for the rest of the research-related parts of the FP. Several important questions remain to be discussed, such as, what share of the FP will these missions get and how will they be connected to existing instruments? How will they be selected and managed throughout the period? It seems urgent to design a mix of approaches whereby a limited number of such missions would be tested first, in a carefully phased approach during the period 2021-2027.

On this burning topic, people will most probably have heard of the initiatives ‘Plan S’ and ‘cOAlition S’ regarding open access policy. Launched by the EU Open Access Envoy and further developed by Science Europe, they are now endorsed by several of their member organisations. Key to this discussion is how can Europe enforce a policy by which publishers would change their business model from the current ‘pay-to-read’ into ‘pay-to-publish’, largely reducing the huge cost incurred by research funders worldwide. Apparently, €8.5 billion are paid annually by libraries to publishers just to read (their) research. Money is in the wrong place and a simple transfer by the publishers on their accounting books (royalties to publication fees) would naturally not be the solution.

How can this be solved? Would simply substituting the ‘pay-to-read’ with the ‘pay-to-write’ models not amplify the risk of development of low-quality journals and publications? Furthermore, and as mentioned at the beginning of this article, transparency and open access are good in principle for science, but similarly, a totally open access policy might hinder European innovation. Clearly many aspects concerning open access are still unclear and need to be thought through carefully. The European Science Foundation will be happy to contribute to these debates.