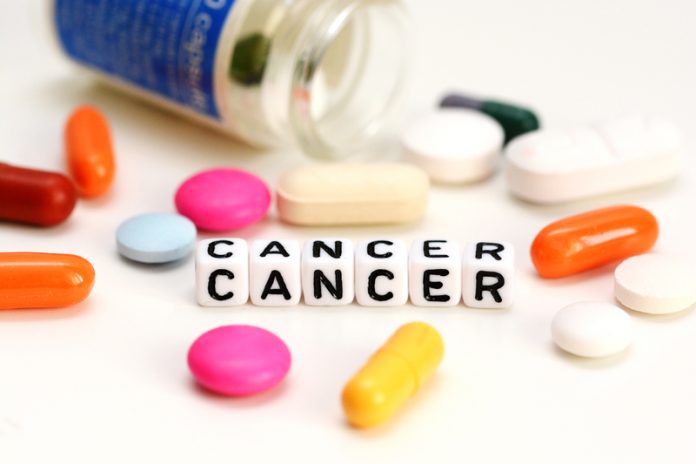 The concept of using the immune system to fight and destroy cancer cells has been a dream of clinicians since 1891 when Dr William Coley first injected a patient with an inoperable bone cancer with streptococcal organisms and observed the regression of an aggressive, malignant tumour. These first attempts were quite extraordinary, given how little was known or understood about the immune system at that time. Unfortunately, because of this lack of understanding, many clinicians ignored the potential that these immune therapies carried to cure cancer and the strategy fell by the wayside for many years.

Now that the field of immunology has exploded and is accepted as a critical component across all areas of medicine, scientists and clinicians are once again focused on utilising the power of the immune system to eradicate cancers of all origins. Immunotherapies today are highly technologically advanced and target an array of properties of the immune system. In this review, we will briefly cover the main types of therapy used in the clinic.

The blockage prevents tumours from growing or spreading by denying activation of the blocked Ag. The conjugated monoclonal antibodies are joined to a chemotherapy drug or sometimes a radioactive particle. This type of monoclonal antibody is often used to deliver a cytotoxic drug (the chemotherapy or radioisotope agent) directly to a tumour cell that is bearing the target antigen. The directed delivery lessens the destruction of normal healthy cells during the destruction of tumour cells.

The bispecific monoclonal antibodies are drugs designed to target two different antigens, one on the tumour cell and one on the T cell, an immune cell capable of killing tumour cells and the antibody brings the two cells together, allowing the T cell to destroy the cancer cell. The largest hurdle to overcome with monoclonal antibody therapy is that cancer cells constantly mutate or lose expression of the antigen – that antibody was designed to target and frequently become resistant to the therapy. Therefore, the key to this therapy is choosing the appropriate target and monitoring desensitisation.

Similar to monoclonal antibody strategies, one of the most successful therapies across a spectrum of cancers currently, is the use of immune checkpoint inhibitors. T lymphocytes or T cells are a critical cell in the immune system and are the primary cell responsible for targeting and destroying cells that are harmful to the body, including virus-infected cells and tumour cells. In normal immune responses, it is important to keep T cells under control and prevent them from destroying healthy tissues, therefore, when they are activated they up-regulate receptors on the cell surface that allows their functions to be quickly turned subdued. These regulatory receptors include PD-1 and CTLA-4.

In cancer, when activated T cells infiltrate a tumour, many tumours express the ligands that bind to the regulatory receptors and can turn T cells “off”. Therefore, the checkpoint inhibitors are designed to bind to either the receptors or the ligand and prevent the interaction from eliminating the T cells anti-tumour functions.

Commonly used drugs are the PD-1 inhibitors pembrolizumab and nivolumab, PD-L1 inhibitors atezolizumab, avelumab and durvalumab and CTLA-4 inhibitor ipilimumab. Ipilimumab was the first FDA approved immune-checkpoint drug for the treatment of melanoma and kidney cancers. Within the last year, six more drugs in this class have made approval and the list continues to grow. Current strategies are now working to combine these checkpoint inhibitors with the use of small molecule drugs that can also prevent T cell exhaustion, which happens in during chronic antigen stimulation, such as within a tumour.

The third class of therapies making tremendous strides in the clinic today are the cancer vaccines or adoptive T cell transfer therapies. This therapy is the direct transfer of immune cells into a patient that is capable of either directly destroying cancer cells or boosting the internal immune response to fight cancer. The first vaccine of this type was called sipuleucel-T (Provenge) and was approved by the FDA in 2010 for the treatment of metastatic prostate cancer. Provenge was a vaccine using dendritic cells (DC). DC is responsible for presenting antigen to T cells that are then stimulated to attack cancer cells bearing similar antigen. The original trial was conducted in 512 randomised patients and the vaccine was found to extend the median survival time 4.1 months. Again, this was a small but important step, paving the way for more advanced immune cell vaccines.

In recent years, researchers have identified ways to make more effective and potent immune cells for patient delivery. The CAR T-cell therapy was FDA approved for treatment of children with acute lymphoblastic leukaemia (ALL) and adults with other lymphomas in 2017. CAR T-cell stands for chimeric antigen receptor T cell. These T cells are the patient’s own T cells that are genetically modified to add an artificial receptor to their cell surface that targets the CD-19 molecule by cancer cells. The genetic modifications promote the T cell to produce an abundance of inflammatory proteins, called cytokines and often resulting in a “cytokine storm” shortly after patient administration. It’s approximated that 70-90% of patient experience this short-term event due to the robust immune response. Originally, the cytokine storm was somewhat feared as a negative result of stimulating the immune system, but now with drugs, such as tocilizumab, the duration and intensity can be controlled, and the cytokine storm may be observed as a positive event indicating the initiation of an effective therapy.

The major advantage of immune-based therapies is that they are very individualised for each patient and tailored to “natural” protection against tumours. Many immune bases therapies, especially the adoptive T cell transfer therapies consist of a single infusion with only a few weeks of follow up care, compared to traditional chemotherapy approaches which often last six months or more. Cancer continues to evolve, but research and ongoing clinical trials are making successful strides to employ new technologies to harness the power of nature’s best medicine, the immune system.

Department of Microbiology and Immunology and Surgery, Loyola University Chicago