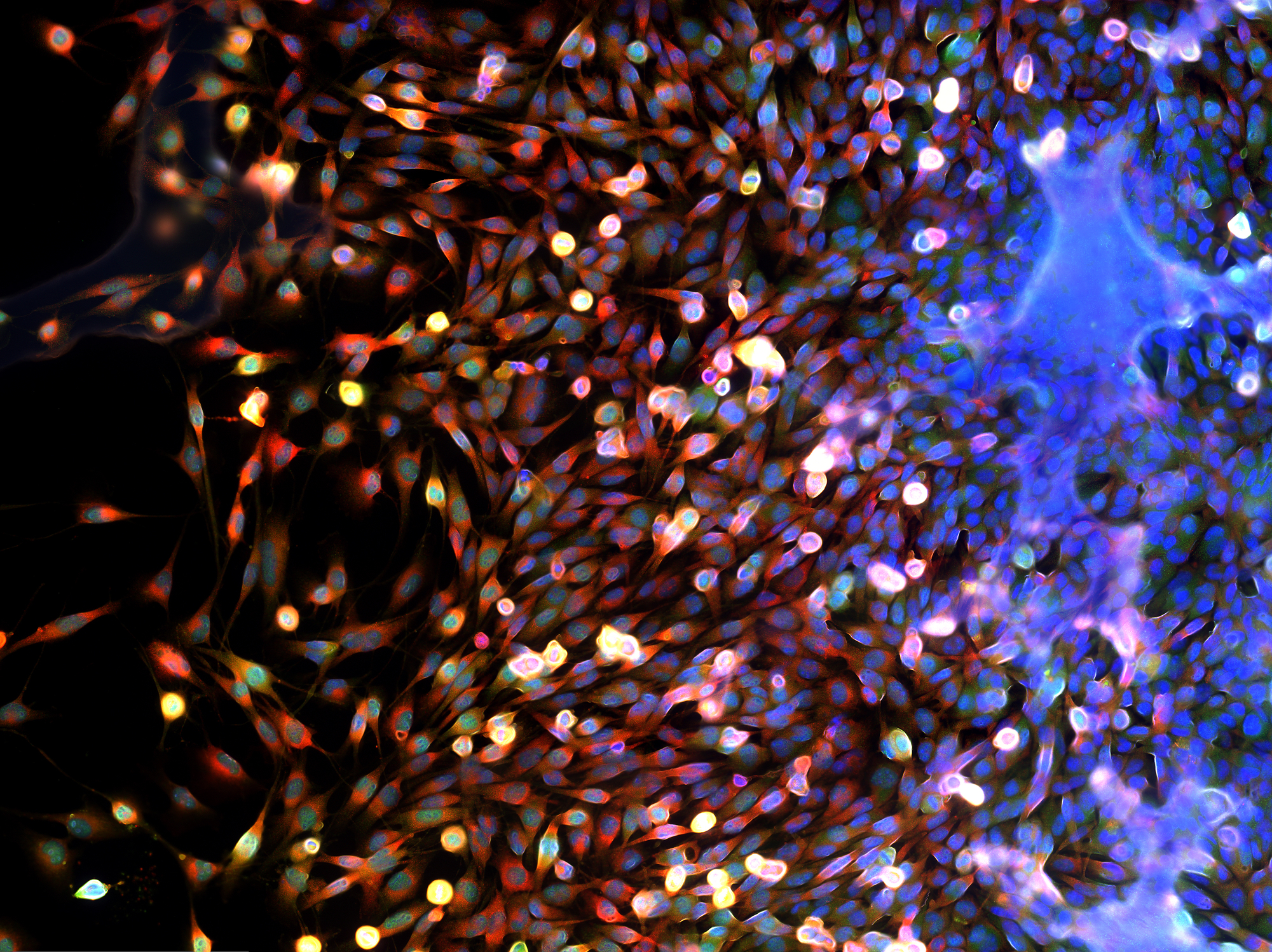 Sean Lawler, Associate Professor at Brown University pursues an understanding of cancer through the lens of the molecular and cellular ecosystem and natural selection

Cancer remains one of the most challenging and devastating illnesses of our time. Viewing cancer from the perspective of natural selection and cellular ecosystem biology can help us see cancer in a different light and illuminates effective therapeutic approaches.

In general, we think of an ecosystem as a group of organisms co-existing in their environment. When ecosystems become imbalanced, they may adapt to restore their balance or may degrade permanently. The concept of an ecosystem can be applied more broadly – from the global level as in James Lovelock’s famous Gaia hypothesis, down to the cellular and molecular levels, where the complex chemical interactions of proteins, lipids, metabolites, nucleic acids, and various ions enable the fundamental processes of normal life.

In health, our bodies constantly maintain a balanced internal ecosystem through homeostatic mechanisms including monitoring temperature, infection, nutrient availability, salts, and hydration. In sickness, restoration of the physiological ecosystem may be achieved using medicines. In serious illnesses like advanced cancer, with our current treatment approaches, it is often still impossible to restore normal physiology, leading to mortality.

Natural selection is a concept developed by Charles Darwin where organisms best adapted to their environment will be more likely to survive and pass on their genes to propagate their species. The principles of Darwinian natural selection can also be applied at the cellular level, particularly in diseases like cancer where malignant cells can rapidly evolve into distinct heterogeneous populations.

Cancer is driven by genetic alterations that alter regulatory pathways in cells that cause unrestrained growth of the tumour cells, which can then spread to multiple organs when the disease is ultimately untreatable.

The traditional chemotherapies and irradiation that are still given to most cancer patients target these growing cancer cells but often end up failing. This is because of dose-limiting toxicities to normal cells and the emergence of treatment-resistant cancer cells. Newer drugs that target specific genetic alterations have been developed with some notable but rare successes, however for the most part, after initial positive response tumour cells develop resistance and begin to grow again. This emergence of resistance is due to natural selection at the cellular level.

Indeed, adaptation and selection are key to cancer progression because tumour cells may encounter many environmental challenges including low oxygen and nutrient levels, high acidity, and attack by immune cells, which they must survive. Thus, as the cancer grows its population will become more aggressive and heterogeneous as new, more robust clones emerge via a process akin to natural selection.

Chemotherapy, which works by targeting dividing cancer cells, is similar in principle to the use of antibiotics that kill bacteria, or pesticides that kill crop-eating bugs; when these types of “killing” drugs are overused natural selection ensures that resistance ultimately emerges. In a population of billions of heterogeneous cancer cells, it is almost inevitable that resistance will develop when drugs are applied at the maximum tolerated dose, as they mainly are.

To address this, new and creative approaches are being developed that would potentially avoid allowing resistant populations to take over the tumour ecosystem. For example, using drugs intermittently or at lower doses may allow control of tumour growth over a longer period without the emergence of resistance. If resistance mechanisms are known, then new drugs to target resistant cells could be applied, but ultimately the tumour will grow, and options eventually run out.

An important development in our understanding of cancer is the broader appreciation of the fact that tumours exist in a cellular ecosystem comprising a mixture of cancer cells as well as normal cells which are surreptitiously recruited to support tumour growth. Efforts are underway to target key biological processes involved.

For example, to fuel fast growth, cancers need a blood supply and grow their own through rewiring normal biology to build their own blood vessels by the process of angiogenesis. Anti-angiogenic drugs block blood vessel growth and have been shown to improve quality of life, but for the most part tumours find a way to progress, via the development of resistance mechanisms such as switching to a less angiogenic but more invasive phenotype.

In a more promising angle, a major area of current research is focused on the interaction of tumour cells with the host immune system. As well as eliminating pathogens like bacteria and viruses, our immune system can monitor and remove nascent tumours before they develop. However, as tumours grow they evade immune cell recognition in multiple ways including the recruitment of immune cells like macrophages which promote tumour growth and relay messages to suppress tumour-killing T cells.

It turns out that drugs that target macrophages or their interactions can promote tumour killing, and furthermore T cells can potentially be reprogrammed to fully restore their tumour cell killing abilities. This type of therapy, referred to as immune checkpoint blockade, has led to durable responses and cures in some tumour types like advanced melanoma which were previously untreatable.

This type of response is comparable with examples from ecosystems, like the Yosemite National Park which was damaged almost beyond repair by the action of an uncontrolled Elk population which drove the ecosystem out of balance. Bringing back their natural predator, the wolf, allowed control of the deer population and has restored the ecosystem to its natural richness with beaver, bird and plant populations recovering over time. This is analogous to the idea of restoring T cell function in cancer, by serving as the predator of cancer cells.

But what about when T cells can’t be reinvigorated? In this case, the patients’ own T cells may be harvested and genetically engineered to recognise and kill cancer cells directly. These so-called CAR T cells may be curative in some cancers of the blood and great efforts are underway to develop this approach for solid tumours. Thus, in cancer, the wolf of Yellowstone is represented by the immune system which can control tumour cells and then allow the body’s natural healing processes to work properly and restore health.

Cancer through an evolutionary Darwinian lens

Viewing cancer through an evolutionary Darwinian lens can illuminate principles of how we can control and view the disease in different ways – using therapies like immunotherapy to restore predator-prey relationships and using cancer cell-killing therapies in new ways to control the emergence of drug resistance and which may allow the control of cancer in the future. 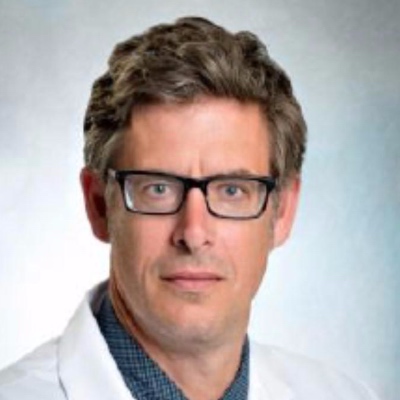