Home Open Access News Technology News Central government: you can keep your feet on-premises, but have your head... 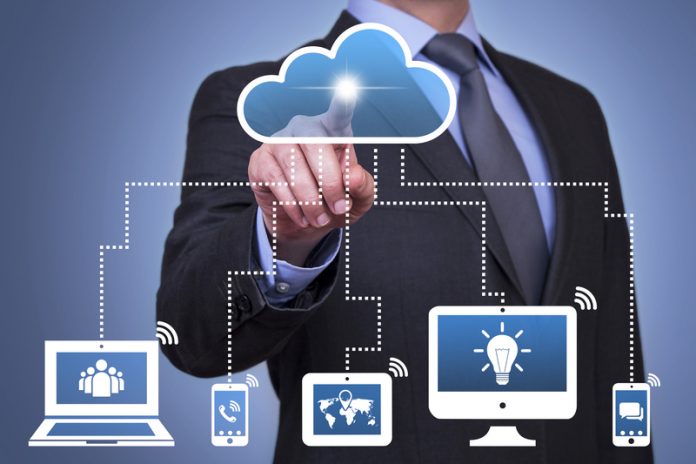 It’s no secret that public cloud is becoming an increasingly popular option for enterprises to adopt as a means of storing data in a way that is easily accessible. To encourage the public sector in the U.K. to take the steps required to adopt public cloud, the U.K. government introduced the ‘Cloud First’ policy in 2013; this states that when making technology decisions, all public sector organisations should consider using the public cloud before considering any other options

A recent Freedom of Information request SolarWinds conducted found that, despite this policy, less than two thirds (61%) of central government departments have adopted public cloud in their organisation. Of the departments with 25% or less public cloud usage, 65% attributed their lack of adoption to their legacy technology, half blamed security concerns, and 35% claimed that a lack of skills prevented them using public cloud more.

The research also revealed that over a third (35%) of central government departments with low public cloud adoption are trying to monitor their on-premises technology and their cloud services with different monitoring tools, making it nearly impossible to manage the whole landscape accurately. It’s unsurprising that adopting the cloud further is not high on their list of priorities when it is likely that so far, incorporating the cloud alongside their existing on-premises technology has created more work instead of less.

In recent years, the U.K. government has paid for the on-premises services of multiple vendors, and with these investments already in place, there is little incentive to move away from this technology. Although it may be fit for purpose now, departments will need to embrace the public cloud to ensure that they are able to maintain their services in the future.

Realistically, it is unlikely that many departments will move to a fully cloud-based IT environment due to the amount they have already invested in their existing technology. However, part of the problem with only adopting a hybrid cloud environment is that there can be added complexity without the benefits of cloud simplicity. One method of easing the transition would be to strategically plan ahead to ensure a smooth integration between cloud and legacy technology. Another would be to use specially designed monitoring tools that can manage across both environments to reduce the complexity of these changes.

No penalties means no need

With the Cloud First policy intending to encourage departments to consider public cloud first when replacing or updating their technology, you would expect to find that more than 61% of them would have implemented it in the five years since the policy was introduced. One of the reasons that 39% of them haven’t yet implemented public cloud is there are no consequences for not complying with the policy. Because they are just being encouraged to consider public cloud, there are in fact no repercussions for opting for an alternative solution, especially as most would simply cite security concerns as a reason for doing so.

What needs to change?

One step that should be taken sooner rather than later is implementing incentives for adhering to the Cloud First policy. Organisations across the U.K. public sector who proactively adopt public cloud usage could receive benefits, such as additional funding or speciality training, to reward their efforts. As an alternative, those without a demonstrated effort to consider cloud adoption could suffer from a loss of budget or resources.

In the US, they support their cloud initiatives with a US Federal Government Certification called FedRAMP. This certification provides a common set of controls under which, public cloud providers have been judged to be secure by the government and a Third-Party Assessment Organisation (3PAO). This allows agencies and bureaus to leverage the cloud environment with an assurance of availability and security. They can then focus on the task at hand – moving their workloads. This FedRAMP environment can be used internally and by the wider public sector. With a similar initiative in the U.K., the public sector may feel more confident about adopting public cloud, and therefore would potentially be able to realise many of the benefits that come from proper cloud adoption.