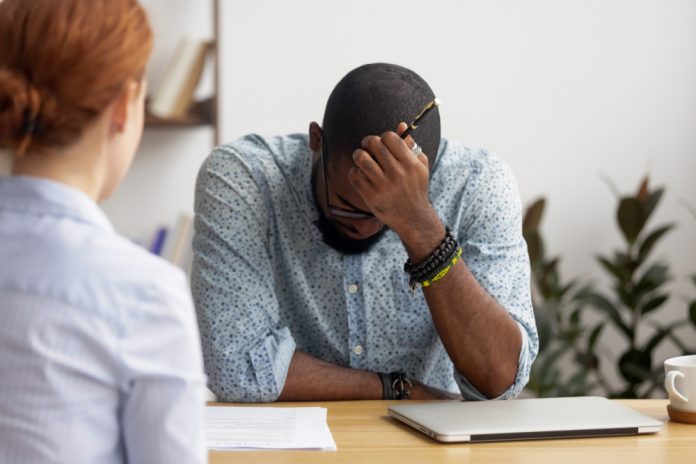 The impact of a pressure-filled summer season is causing more than half of UK employees to experience chronic workplace stress, or ‘burnout’, according to the second Wellbeing Index Report

The report, from Westfield Health, highlights a sharp increase in worrying statistics including the rise of ‘leavism’, whereby employees work outside of contracted hours or whilst on annual leave. Over 1 in 10 (11%) of employees admit to responding to calls and emails whilst on holiday, 36% believe their boss expects them to be on standby during annual leave and shockingly almost a fifth (17%) of holiday time is spent worrying about work.

David Capper, CEO of health and wellbeing provider Westfield Health, commented, “Employees are experiencing a vicious cycle of stress and anxiety that is having a detrimental impact on their wellbeing in the run-up to, during and after they come back from their summer break, leaving them no time for vital recovery.

“Almost half (48%) of employees agree they’re suffering, with the under 34s identified as the group most at risk and, worryingly, it shows no sign of slowing down; since we released our first Wellbeing Index Report in April, the amount of overtime has increased by 23% and on average, employees have taken four days off for stress, anxiety or depression.”

This mounting pressure isn’t helped by the fact that well over a third (37%) of HR professionals surveyed say their workplace doesn’t do enough to prepare for staff holidays and the inevitable decrease in staff in the office over the summer months.

Mark Verstegen, founder and president of EXOS, a human performance company, explained the impact of stress and rising pressure on the body: “Recovery is a critical yet often undervalued aspect of performing at a high level day after day. Whether physiological or psychological, stress creates heightened demand on the brain and body which can accumulate and lead to fatigue, injury and a decline in performance. A consistent recovery routine helps build resilience to stress so you can bounce back quickly when it hits.”

From an employee’s perspective, increased workloads when colleagues are on holiday combined with busy summer social schedules mean personal wellbeing is suffering. Less than half (43%) say they have spent quality time with family in the past three months and over a fifth (23%) describe their mental health as ‘poor’, with the impact of balancing friendships, relationships and work (28%) taking its toll.

Based on NHS guidelines, one in five admit they had not done anything in relation to their wellbeing in the last three months and only 36% had been physically active. The biggest concern for employees over the last three months was money (37%), closely followed by lack of sleep (34%). Physical ill-health and mental health also ranked as top concerns.

On top of these worries, working parents have the added pressure of childcare and entertainment in the summer holidays. Over a third are concerned about not having enough disposable income to keep their children entertained, with an overwhelming 70% of working parents experiencing stress before or during the summer break.

David Capper added, “The state of the nation’s workplace wellbeing is at boiling point, with over a third (34%) of employees saying their workplace culture does not successfully support them with their wellbeing.

“When thinking about how to avoid burnout and prioritise recovery time in the workplace, it can be tempting to just look at initiatives such as flexible working or working from home. But the answer also lies in workplace culture – there’s limited benefit in implementing strict rules on leavism if senior leaders aren’t visibly living, breathing and prioritising those values.

“Cultural change takes time and requires input from people across the organisation. When employees see leaders practicing what they preach, it creates the psychological permission to mirror that behaviour. Creating an open culture also allows employees to speak openly about how they’re feeling, allowing managers to identify issues early and avoid a situation escalating to burnout.”