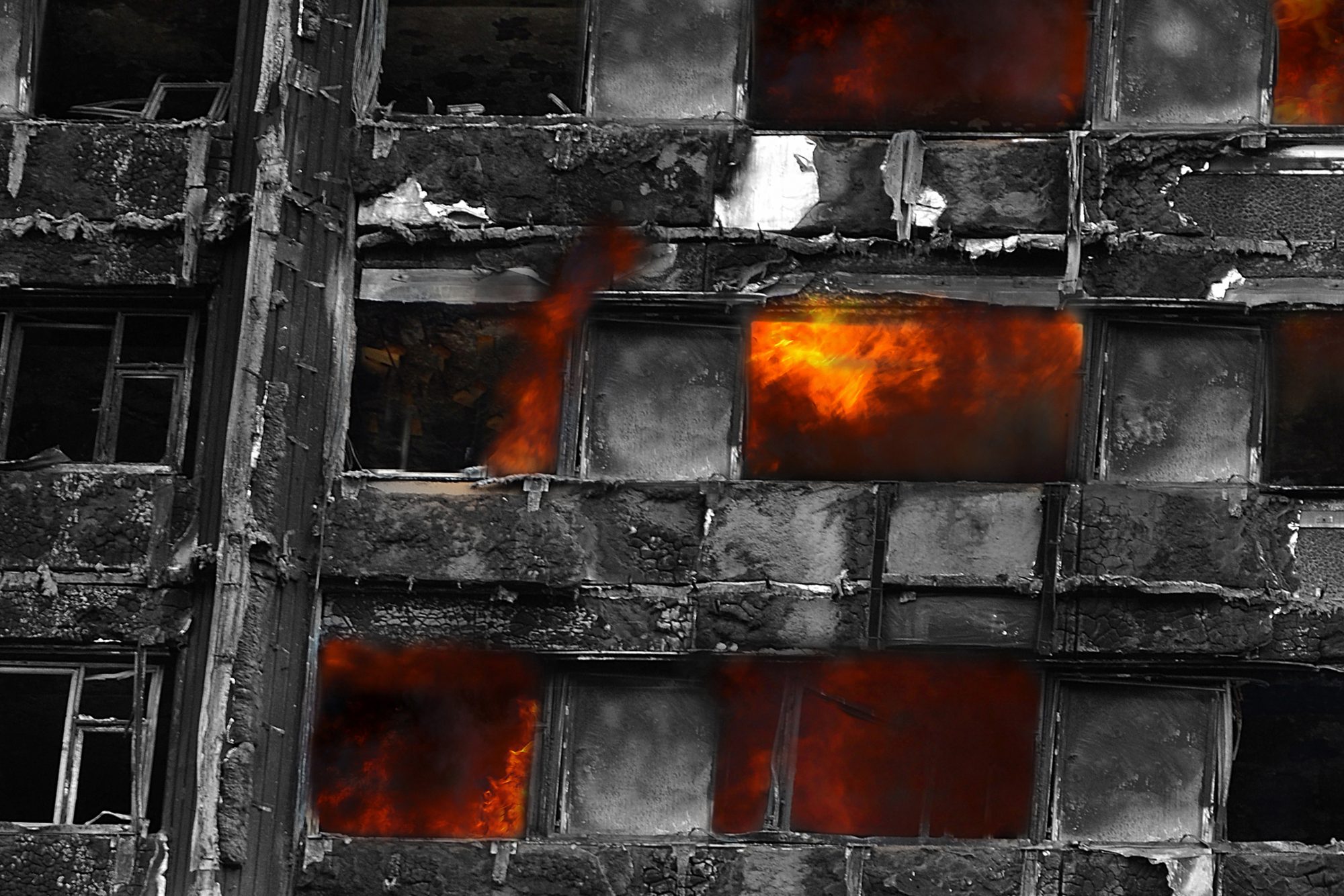 Around £200 million will be made available to remove and replace unsafe cladding from around 170 privately owned high-rise buildings, to prevent situations like the Grenfell tragedy

Following the Grenfell Tower fire, the government identified 176 private high-rise residential buildings with unsafe ACM cladding. According to the most recent data compiled by the Ministry of Housing, Communities and Local Government, 10 of these buildings have completed work to replace the cladding.

The fund will be available for private high-rise residential buildings (those containing homes). The government is already fully-funding the replacement of unsafe ACM cladding on social sector properties.

The government has stepped in to speed up vital cladding replacement by fully funding the work, eliminating excuses used by some building owners and protecting leaseholders from the costs.

Around £200 million will be made available to remove and replace unsafe aluminium composite material cladding from around 170 privately owned high-rise buildings.
This step has been taken after private building owners failed to take action and tried to offload costs onto leaseholders.

“It is of paramount importance that everybody is able to feel and be safe in their homes.
That’s why we asked building owners in the private sector to take action and make sure appropriate safety measures were in place.

“And we’ve seen a number of private building owners doing the right thing and taking responsibility, but unfortunately too many are continuing to pass on the costs of removal and replacement to leaseholders.

“Today I can confirm we will now be fully funding the replacement of cladding on high-rise private residential buildings so residents can feel confident they are secure in their homes.”

“Although temporary measures are in place to ensure people living in these buildings are safe, too many owners are treating this as a permanent fix. Others are trying to pass on the costs to residents by threatening them with bills running to thousands of pounds.

“While some building owners have been swift to act, and I thank them for doing the right thing, I am now calling time on the delay tactics of others. If these reckless building owners won’t act, the government will.”

The government appreciates the work of Grenfell United and the UK Cladding Action Group who have campaigned prominently, outlining the challenges in getting private building owners to fund the replacement of cladding on their homes.

The government has already fully funded this work in social housing developments. However, private developers and freeholders have been too slow to act and leaseholders have been threatened with significant, often unaffordable, costs resulting in delays.

The latest figures show that 166 private buildings are yet to start works on removing and replacing ACM cladding, compared to 23 in the social sector.

Building owners will have 3 months to access the new fund. We will look carefully at those who fail to remediate and consider what further action can be taken.

Sustainability must be at the heart of Europe’s future

The future of social value

General Election: What will the Conservative impact on UK immigration be?

Economic development in the UK: Local authority funding is a crisis of our making

What will smart working look like 10 years from now?

Progressive state leadership and the rise of populist nationalism