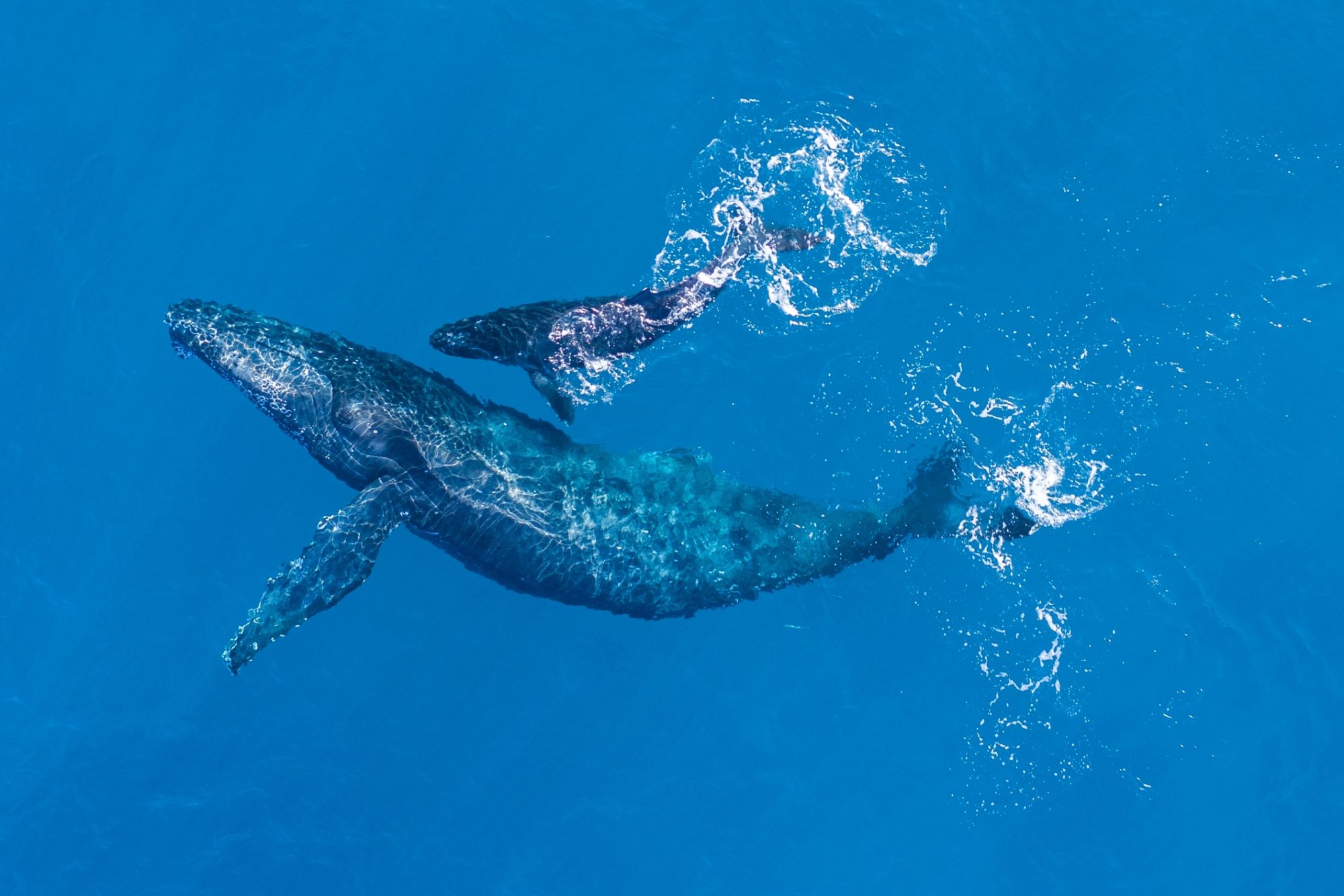 The ocean soundscape is a cacophony of vibrations produced by living organisms, natural phenomena like waves and cracking ice, and ship traffic and resource extraction. However, this speed is increasing, where ocean sound transmission could threaten marine life in acoustic hotspots.

While many animals use sound to communicate with each other and navigate their underwater world, the increasing ocean sound transmission speed can impact their ability to feed, fight, find mates, avoid predators and migrate.

In these locations, researchers predict the average speed of sound is likely to increase by more than 1.5% if rising temperatures caused by climate change continue to climb through 2100.

By the end of the century, the average speed of sound is predicted to increase by over 1.5% – approximately 25 metres per second (55 miles per hour) – in these waters from the surface to depths of 500 metres (1,640 feet), given continued high greenhouse gas emissions (RCP8.5).

The two aforementioned hotspots – in the Greenland Sea and a patch of the northwestern Atlantic Ocean east of Newfoundland – is predicted for most change at 50 and 500 metre depths.

Author Stefano Salon, a researcher at the National Institute of Oceanography and Applied Geophysics, said: “The major impact is expected in the Arctic, where we know already there is amplification of the effects of climate change now.

“Not all the Arctic, but one specific part where all factors play together to give a signal that, according to the model predictions, overcomes the uncertainty of the model itself.”

Alice Affatati, a bioacoustics researcher, and lead author of the new study, said: “We calculated the effects of temperature, depth and salinity based on public data to model the soundscape of the future,”

Temperature, pressure with increasing depth and salinity all affect how fast and how far sound travels in water. The researchers analysed hotspots where the climate signal stood out clearly from the model uncertainty and was larger than seasonal variability.

Other than the outstanding hotpots around Greenland and in the northwestern Atlantic Ocean, the study also discovered a 1% sound speed increase ­– which is more than 15 metres per second, at 50m in the Barents Sea, northwestern Pacific, and in the Southern Ocean (between 0 and 70E), and at 500 m in the Arctic Ocean, Gulf of Mexico, and southern Caribbean Sea.

Modelling common vocalizations under the projected future conditions of the North Atlantic right whale – which is a critically endangered species inhabiting both north Atlantic acoustic hotspots – the researchers note that the whales’ typical “upcall” at 50 Hertz is likely to propagate farther in a warmer future ocean also.

Affatati added: “We chose to talk about one megafauna species, but many trophic levels in the ocean are affected by the soundscape or use sound. All these hotspots are locations of great biodiversity.”

Author Chiara Scaini, an environmental engineer at the National Institute of Oceanography and Applied Geophysics, said: “With complicated problems like climate change, to combine different approaches is the way to go.”

The researchers state that future work will aim to combine the global soundscape with other maps of anthropogenic impacts in the oceans to pinpoint areas of combined stressors.