The U.S. rice industry has a long and storied history as one of the oldest crops to be domestically cultivated in America. For America’s food supply, it is primarily a regional crop, grown from as far north as Illinois and following the Mississippi River south, through Arkansas, Louisiana, Missouri, Mississippi, and parts of Texas along with the Sacramento Valley in California.

Half of the rice grown in the U.S. every year is shipped to more than 120 countries around the world, making the United States the fifth largest exporter. And while U.S. production is typically around 3 million acres, that figure tends to oscillate depending on a number of economic, weather, and regulatory factors.

Most U.S. legislators and regulators try to write programmes and regulations in a way that is agnostic and doesn’t give advantages to growing one commodity over another.

Specifically, U.S. farm policy is carefully drafted to ensure that farm safety net payments are not tied to plantings for that specific year, referred to as ‘decoupled’ payments, to stay compliant with World Trade Organization commitments. While these support payments don’t encourage or discourage the planting of certain crops, secondary factors can lead to drastic swings in commodity production.

A recent example of those secondary factors at play is the Russian invasion and war against Ukraine. As significant grain producers and exporters, knocking them out of the global market has had a dramatic impact on commodity prices, especially corn, soybeans, and wheat. And just in time for the American planting season.

Many factors influence what a farmer will plant each year, ranging from their soil type, marketability of their crops, cost of production, and one of the most evident – the price they think they can get for their crop after harvest. When rice farmers across the middle South states, Arkansas, parts of Louisiana, Mississippi, and Missouri are planning for their upcoming cropping season, most have several options: corn; soybeans; cotton; or rice.

Unfortunately, rice has the highest cost of production on that list because of the fertiliser and other inputs required. To make matters worse, prior to the war in Ukraine, there was already a global fertiliser shortage stemming from pandemic-related backups, further exacerbated by a combination of export bans and import sanctions on Russian fertiliser. Rice also has a relatively low market price compared with other commodities.

Because rice is not a staple in Russia and Ukraine, there was no proportional price spike after the invasion, but the same cannot be said for the price of other grains. The United Nations’ Food and Agriculture Organization’s price index for cereal grains jumped 17.1% between February and March (1), while the price index for rice remained stagnant, 10% lower than it was a year ago.

The global fertiliser shortage and price spikes have taken their toll on input-heavy crops like rice, except in markets like India, where the government has committed more than $20 billion U.S. dollars to insulate their farmers from fertiliser price increases.

Meanwhile, U.S. farmers are looking to crops with promises of larger margins and reported to the U.S. Department of Agriculture (USDA) that they intend to plant 3% fewer rice acres in 2022 than they did in 2021. Except there’s one problem. Most of those surveys were completed before the impacts of Russia’s invasion of Ukraine were realised. They were also carried out before California, the second-largest rice-producing state, had completed 2022 water allocations – which all have an effect on America’s food supply.

While farmers in California confront drought-related decisions, the decision for farmers in the South is a little trickier. Those farmers know they will have sufficient water all summer, but their net profits could look vastly different depending on which crop they choose to plant once they account for the cost of production and take a gamble on what the market prices will look like down the road.

Was the 3% decrease in rice acres too small a prediction?

USDA’s projected 3% drop in 2022 rice acres is likely an understatement for the reality of what gets planted. U.S. rice farmers are in a quandary this year; market prices are high enough that they will not receive farm safety net payments, but they are low enough that their increased input costs are not covered by their income.

While U.S. legislators worked to create a fair farm safety net, the programmes are failing to actually help producers during the most critical production years.

Luckily, rice farmers are hardy, and weather conditions are never predictable, nor is legislation. They know they have to make hard decisions some years to stay in business for the long haul. Perhaps even more importantly, many of these farmers are fourth, fifth, and even sixth-generation rice farmers. They grow rice because it’s their lifestyle; it’s not just a job or a stream of income. They work as a family on the farm and grow a crop that will feed their community and the world.

The hope is that the U.S. rice industry’s resilience will hold its own, the infrastructure will arm itself for more challenges in the future, and the United States can continue to provide the world with its bounty of high-quality rice for many generations to come. 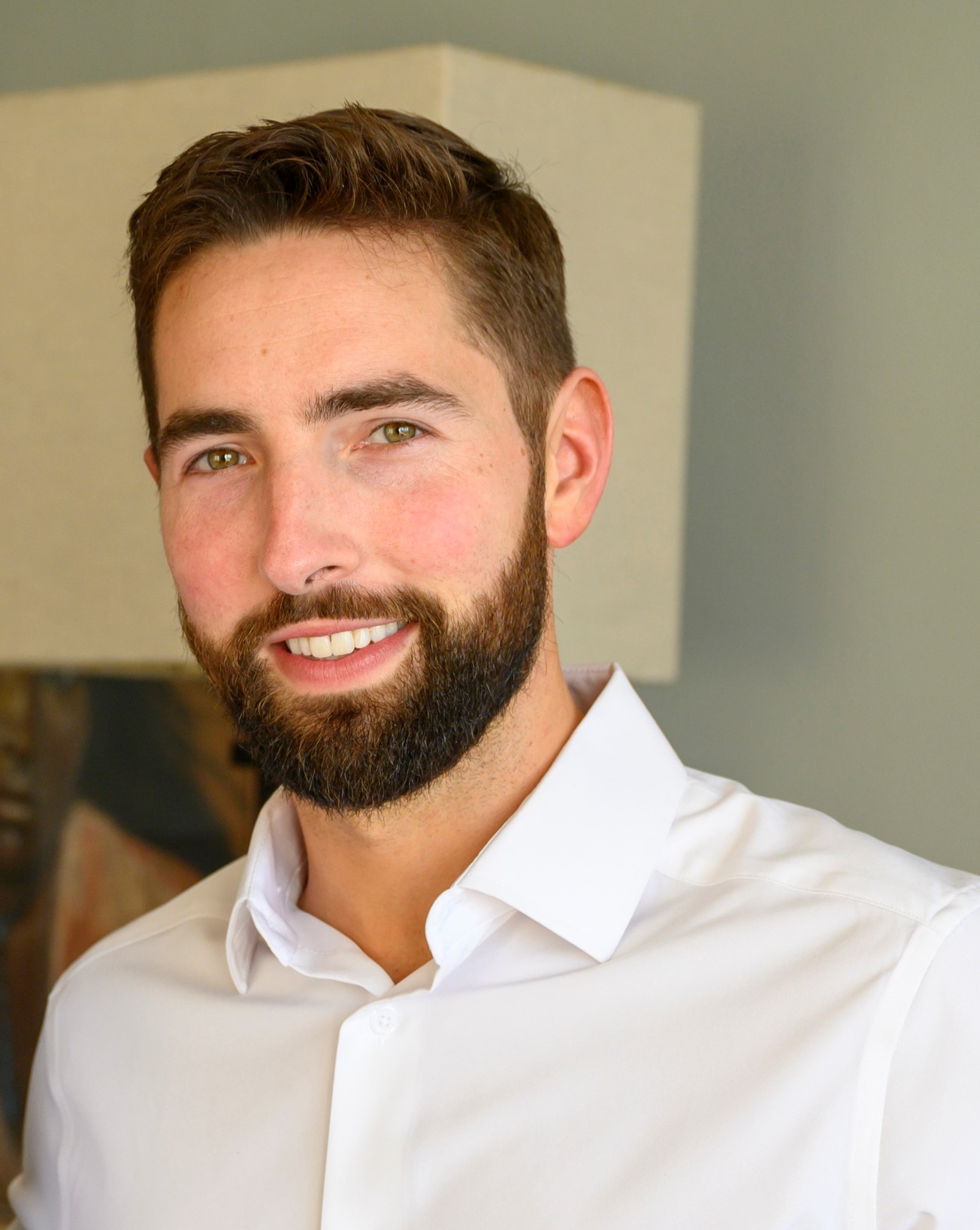 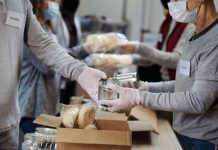 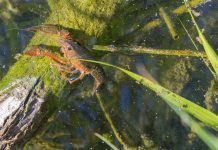 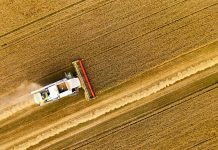 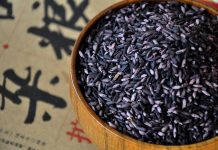 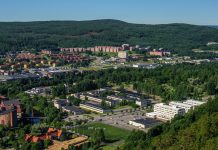 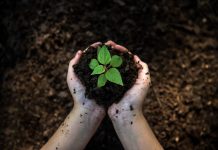