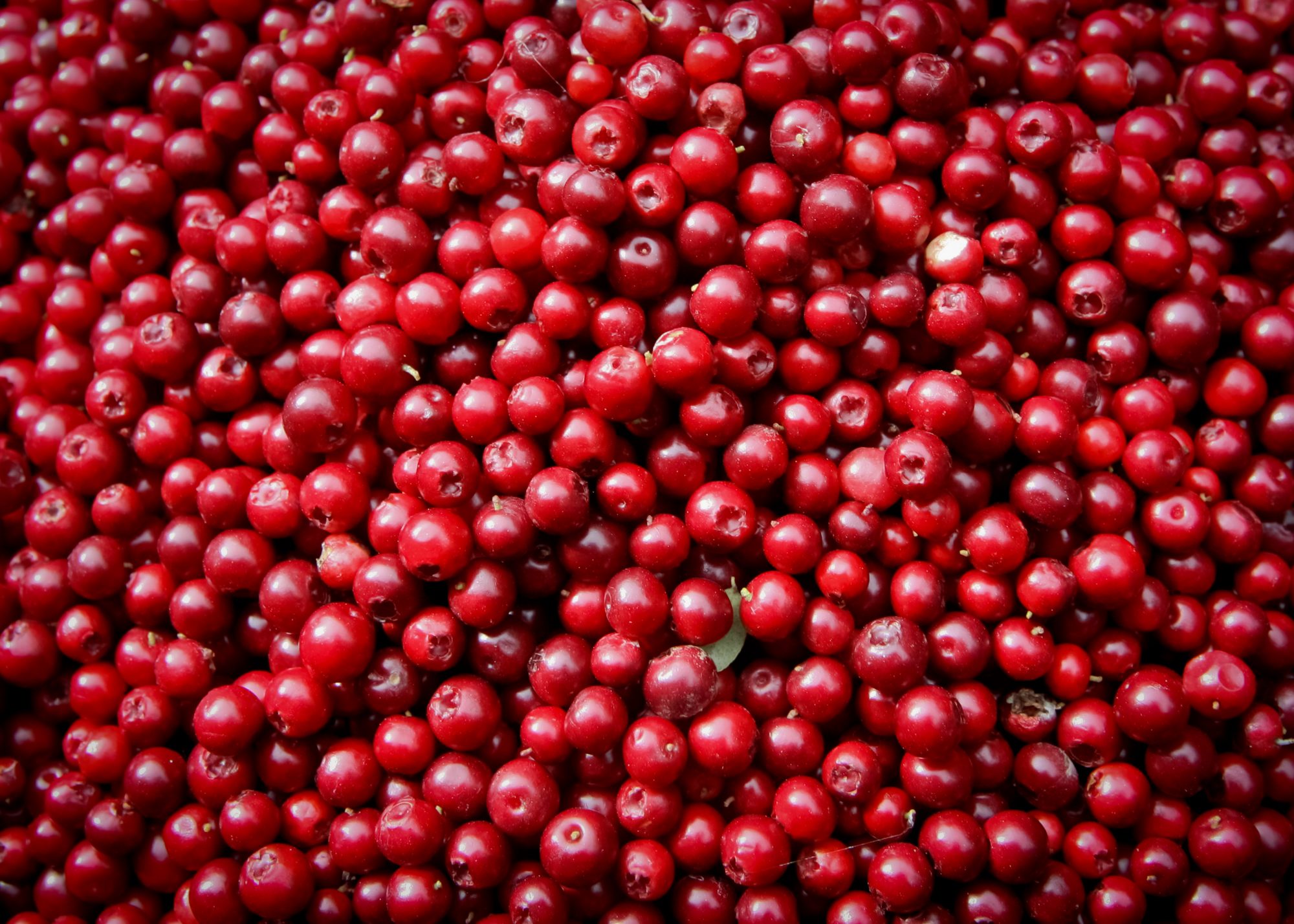 Including cranberries in your diet has a whole host of benefits – it can improve memory and brain function, lower ‘bad’ cholesterol and prevent dementia

Cranberries have a neuroprotective potential meaning they could ward off neurodegenerative diseases such as dementia.

The research team from the University of East Anglia (UK) has tested the benefits of consuming the equivalent of a cup of cranberries a day on 50 to 80-year-olds and its findings could offer a simple way to improve memory and prevent dementia.

Specifically, the research team investigated the impact of eating cranberries over a 12 week period on 60 cognitively healthy participants. The team were monitoring the impact that the berries have on brain function.

30 of the participants consumed freeze-dried cranberry powder daily – the equivalent to a cup or 100g of fresh cranberries daily. The other half were given a placebo.

This study is published in Frontiers in Nutrition on 19 May, 2022.

Consuming a cup of cranberries a day can improve visual episodic memory, neural functioning and delivery of blood to the brain

As the study is one of the first of its kind, it is hoped that the findings could go on to help prevent neurodegenerative diseases such as dementia.

There is no known cure for dementia, so cranberries offer a simple, preventative measure

Lead researcher Dr David Vauzour, from UEA’s Norwich Medical School, commented: “Dementia is expected to affect around 152 million people by 2050. There is no known cure, so it is crucial that we seek modifiable lifestyle interventions, such as diet, that could help lessen disease risk and burden.

“Past studies have shown that higher dietary flavonoid intake is associated with slower rates of cognitive decline and dementia. And foods rich in anthocyanins and proanthocyanidins, which give berries their red, blue, or purple colour, have been found to improve cognition.

“Cranberries are rich in these micronutrients and have been recognized for their antioxidant and anti-inflammatory properties.

“We wanted to find out more about how cranberries could help reduce age-related neurodegeneration.”

He added: “We found that the participants who consumed the cranberry powder showed significantly improved episodic memory performance in combination with improved circulation of essential nutrients such as oxygen and glucose to important parts of the brain that support cognition – specifically memory consolidation and retrieval.

“The cranberry group also exhibited a significant decrease in LDL or ‘bad’ cholesterol levels, known to contribute to atherosclerosis – the thickening or hardening of the arteries caused by a build-up of plaque in the inner lining of an artery. This supports the idea that cranberries can improve vascular health and may in part contribute to the improvement in brain perfusion and cognition.

“Demonstrating in humans that cranberry supplementation can improve cognitive performance and identifying some of the mechanisms responsible is an important step for this research field.

“The findings of this study are very encouraging, especially considering that a relatively short 12-week cranberry intervention was able to produce significant improvements in memory and neural function.

“This establishes an important foundation for future research in the area of cranberries and neurological health.”

The study was supported by a grant from the Cranberry Institute. It was led by the University of East Anglia in collaboration with researchers at the Leiden University Medical Center (Netherlands), the University of Parma (Italy) and the Quadram Institute (UK).