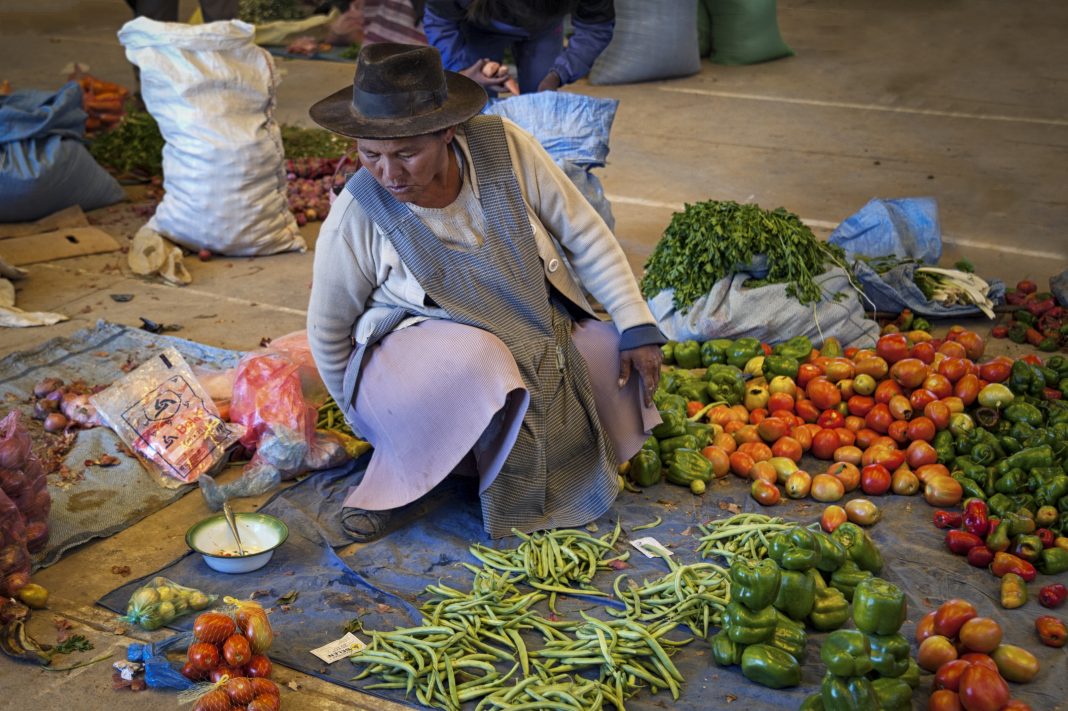 Healthier, pre-industrial lifestyles could be the reason for low rates of Alzheimer’s and dementia in Indigenous communities, especially in the Bolivian Amazon

Scientists have found that Indigenous communities have the lowest rates of dementia in the world, identifying two Indigenous groups in the Bolivian Amazon.

Ageing is the most commonly known risk factor for Alzheimer’s and other dementias.

Taking data from the Tsimane, Moseten and other Indigenous peoples, researchers found that only about 1% suffer from dementia, in comparison to the 11% of people aged 65 and older living in the United States with dementia, according to the Alzheimer’s Association.

Among the aging global population, and the increase of the aforementioned risk factors, there could be a tripling of the number of people with dementia worldwide by 2050 – to more than 152 million.

But in this study, just five cases of dementia were found among 435 Tsimane people and just one case among 169 Moseten age 60 and over.

Margaret Gatz, the lead study author, and professor of psychology, said: “Something about the pre-industrial subsistence lifestyle appears to protect older Tsimane and Moseten from dementia.”

The study, published in Alzheimer’s & Dementia: The Journal of the Alzheimer’s Association, used computed tomography (CT) brain scan images, cognitive and neurological assessments, and culturally appropriate questionnaires to diagnose dementia and cognitive impairment among the Tsimane and Moseten people.

This data, provided by a local team of trained translators and Bolivian physicians, found that the study participants found to have dementia or MCI frequently had unusual and prominent calcifications of their intracranial arteries

In the over-60 groups, the research team diagnosed about 8% of Tsimane and 10% of Moseten with mild cognitive impairment (MCI) – typically discovered by early-stage memory loss or decline of other cognitive ability, such as language or spatial perception – to which these rates are more comparable to MCI in high-income countries like the U.S.

Despite their few cases of dementia, many study participants displayed parkinsonian symptoms during neurological examinations and cognitive deficits in attention, spatial awareness, and executive functioning.

The population of the Tsmaine people, at around 17,000, are very physically active throughout their lifespans as they fish, hunt and farm with hand tools and gather food from the forest.

The 3,000 Moseten also reside in rural villages and engage in subsistence agricultural work. However, unlike the more isolated Tsimane, they live closer to towns and have schools, access to clean water and medical services, and are more likely to be literate.

Compared results to a review of 15 studies of Indigenous populations in Australia, North America, Guam and Brazil, the review found that dementia prevalence ranged from 0.5% to 20% among Indigenous older adults.

This showed that Indigenous populations in other countries had higher rates of dementia – which they put down to higher amount of contact with their non-Indigenous counterparts, to which they may have lightly adopted the lifestyles of. 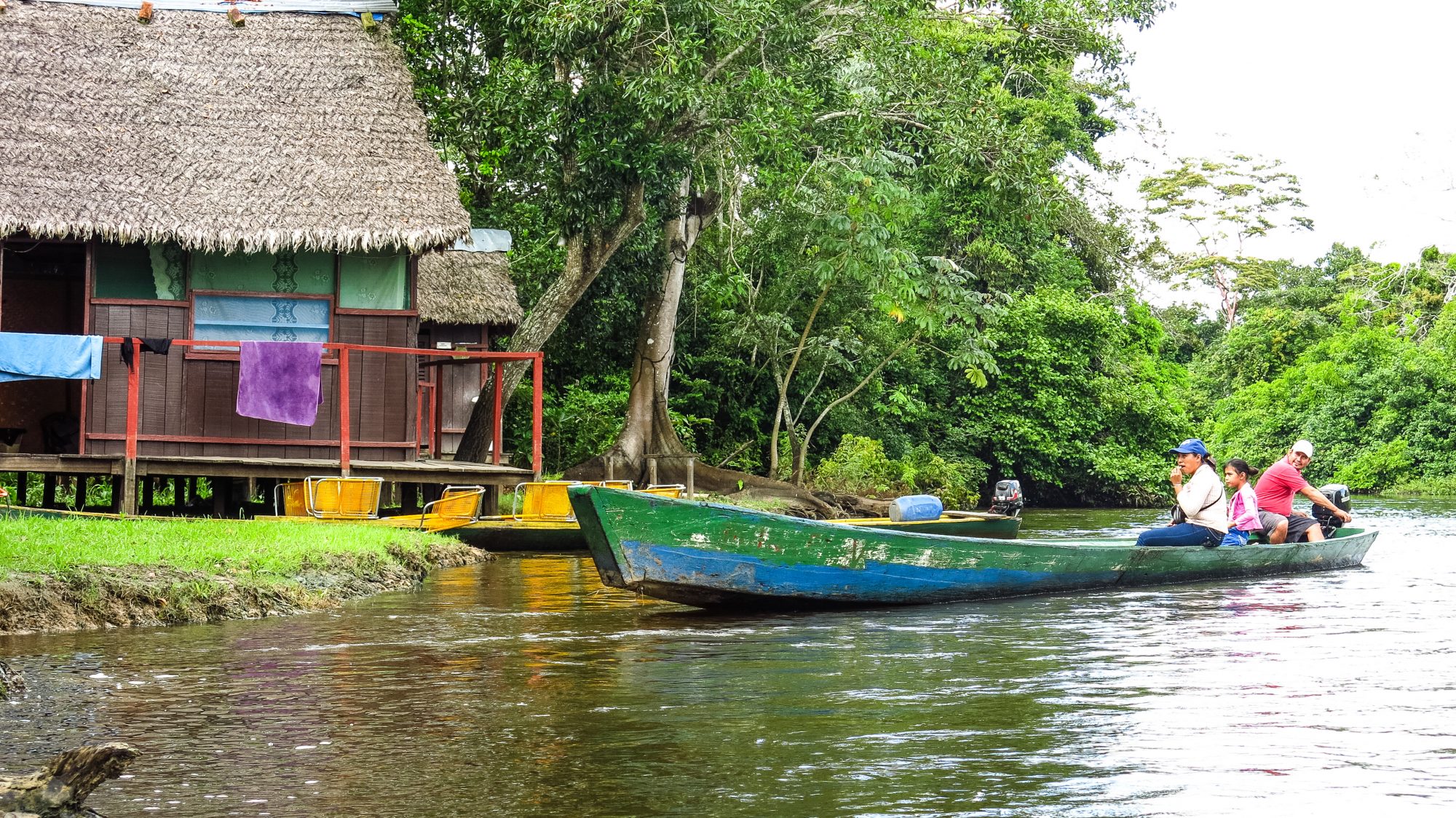 What does this information present for Alzheimer’s disease solutions?

Former research, published in The Lancet, demonstrated that the Tsimane people have extremely healthy hearts in older age and the lowest prevalence of coronary atherosclerosis (a disease that shows in the form of fatty deposits inside arteries) of any population known to science – the researchers also put this distinction down to their subsistence lifestyle.

Another study published last year in The Journal of Gerontology found that the Tsimane experience less brain atrophy than their American and European peers.

In contrast to the Tsimane, lifestyle factors in higher-income countries, such as a lack of physical activity and diets rich in sugars and fats, can contribute to heart disease and may also accelerate brain ageing – which are prevalent in western countries where lifestyles are generally less healthy.

Hillard Kaplan, a study co-author and professor at Chapman University, said: “We’re in a race for solutions to the growing prevalence of Alzheimer’s disease and related dementias. Looking at these diverse populations augments and accelerates our understanding of these diseases and generate new insights.”

Benjamin Trumble, a study co-author and an associate professor at Arizona State University, addded: “By working with populations like the Tsimane and the Moseten, we can get a better understanding of global human variation and what human health was like in different environments before industrialization.

“What we do know is the sedentary, urban, industrial life is quite novel when compared with how our ancestors lived for more than 99% of humanity’s existence.”

More research is necessary to understand the role of vascular factors as well as infectious and inflammatory disorders — which are highly prevalent in these populations — along with other risks for dementia.