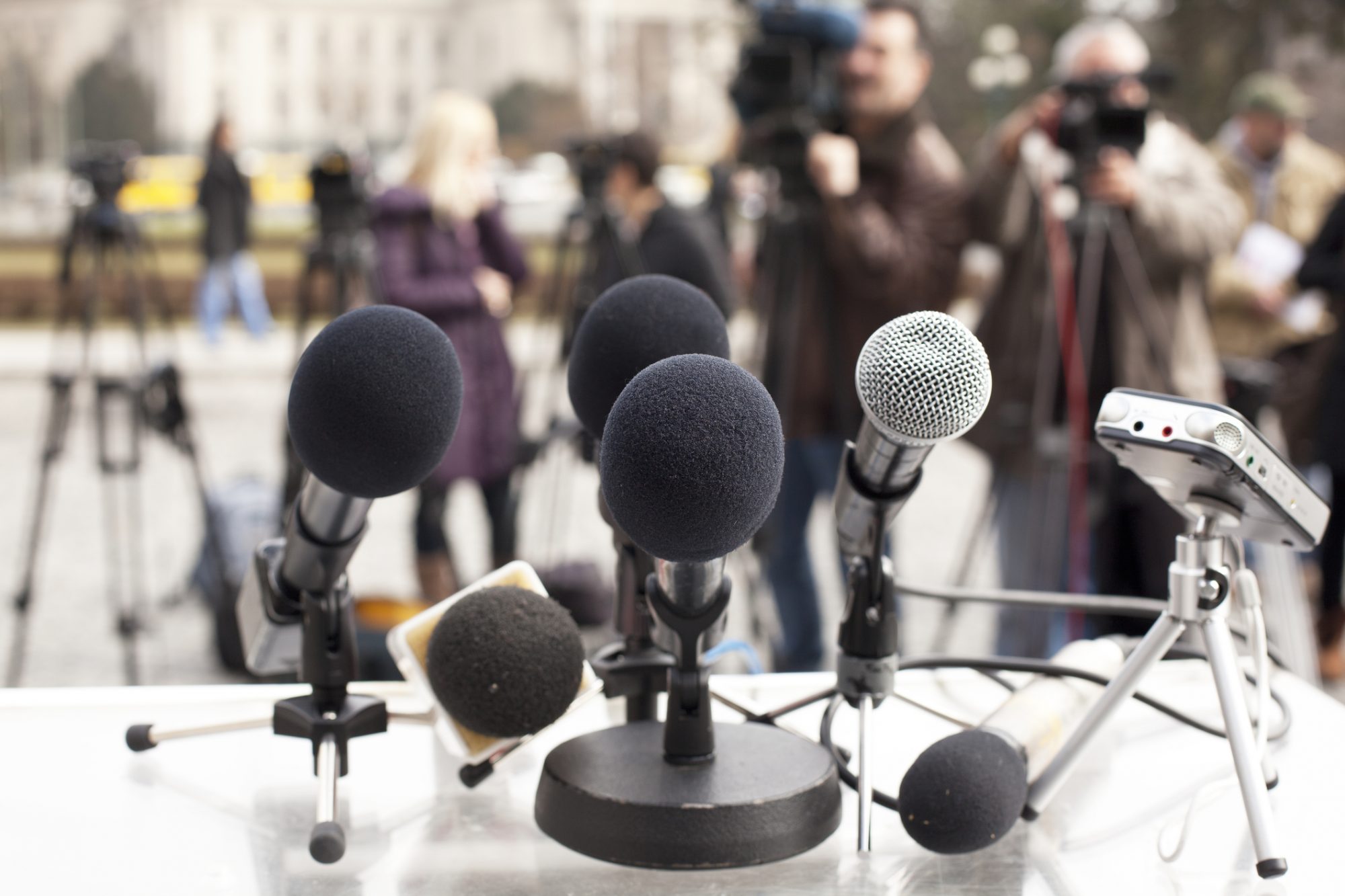 Home Open Access News Government News Who is the COP27 Youth Envoy and what do they do?

Dr Omnia El Omrani has been selected as the COP27 Youth Envoy, where she is to engage with the wider community to contribute to promoting the inclusion of global young voices

Egypt, where the conference is being held, has committed to empowering young people, so the role of Youth Envoy is proposed to inspire and promote youth perspectives in the run-up to COP27, during the negotiations and the conference, too.

“The reason why I then became a climate activist is that, as a young doctor, it is my moral obligation to respond to the single biggest global health emergency of the 21st century.”

Omnia El Omrani’s has committed to climate action and has worked closely with organisations such as the World Health Organization, UNICEF and UNFCCC, and more, to demonstrate this.

COP27 is furthering climate action and implementation, and for this, Omnia El Omrani was chosen for her efforts in engaging the world’s young population, with the critical interventions necessary being central to this implementation-focused approach.

Her belief is that collective action is key to advancing an effective, global response to climate change.

At just 27 years old, El Omrani has represented over 1.3 million medical students, leading their global advocacy and policy work on climate change with the UNFCCC, UNEP and WHO, and has been concurrently involved with climate action efforts across Egypt, and the world.

As a doctor, Omnia El Omrani contributed to the international conversation on climate change for public health as National Public Officer, MENA Focal Point, and Liaison Officer for Public Health Issues for the International Federation of Medical Students’ Association.

She has continued to engage in climate conversations at COP24, COP25 and COP26, as well as numerous environmental initiatives and global climate events, including the WHO Civil Society Group to Advance Climate and Health.

El Omrani said: “When I was selected as the COP27 President Designate’s Youth Envoy, I reminded myself of the reason why I became a doctor, and it was to help people and promote their health. The reason why I then became a climate activist is that, as a young doctor, it is my moral obligation to respond to the single biggest global health emergency of the 21st century.

“Hence, I have always aspired to relentlessly work with young people globally to jointly protect the planet, the health, and prosperity of our people, and future generations to come.”

Working closely with the COP President Designate and host country teams, El Omrani will contribute to promoting the inclusion of global young voices and youth organizations in COP27 processes and agendas.

What does the Youth Envoy do?

The Youth Envoy is a role for conversing and consulting with both Egyptian and international youth organisations in improving management with the needs of young people across the globe. Her role is to bring up voices that may not be represented otherwise by larger organisations.

El Omrani will also be working toward raising awareness of climate change and related issues among young people globally.

El Omrani said: “I see climate change as a multidisciplinary crisis that can only be tackled with a systematic approach and I believe in our power, as young people, to move systems with our collaborative nature and practical solutions.

“That is why it is my absolute priority to break down the siloes between youth and policymakers and negotiators at the event by curating inclusive platforms that enable young people to demonstrate their grassroot efforts and the instrumental impact made on their communities and the environment which sustains them.”