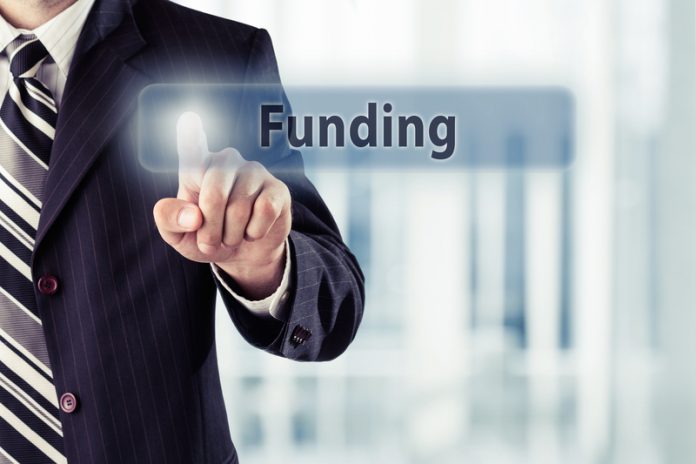 However, it has argued that funding saved from downgrading business rates pilots to 75% retention should be invested into local authorities before the spending review.

The network that while cancelling negative Revenue Support Grant (RSG) and reviewing New Homes Bonus (NHB) could make the settlement fairer over time, government must inject new resources for the next financial year ahead of the fair funding review.

Recent research published by the network showed that counties face immense cost pressures of £3.2bn over the next two years.

Cllr Paul Carter, chairman of the County Councils Network, said:“CCN welcomes the announcement that negative Revenue Support Grant (RSG) will be cancelled. The decision is recognition of CCN advocacy and, in effect, accepts our arguments that the changes to the funding formula in 2016, which led to higher cuts to counties, unfairly penalised counties. As we move towards a new financial model, it is critical that the fair funding review now delivers a truly needs-led, fair funding formula, for all councils.

“While some counties will benefit from the negative RSG decision next year, CCN have argued that all our members will need additional resources during the next financial year. Our members face cost pressures of £3.2bn over the next two years, and we will be setting out over the coming weeks our proposals for short term support ahead of the conclusions of the spending and fair funding reviews.

“Given the announcement that business rates pilots available to counties will be reduce to retaining 75%, this should include exploring the reinvestment of the additional 25% through the settlement. This is essential, particularly if London and city regions continue to benefit disproportionately from 100% retention next year.

“The announcement that New Homes Bonus will be reviewed is welcome. The existing scheme has proved unfair for county councils, leaving them financially worse off and not achieving its aims of supporting housing development and the provision of infrastructure.

“The review presents the opportunity to ensure that more resources are distributed based on a needs-led fair funding formula, while putting in place new incentives for all tiers of local government to support business and housing growth.”