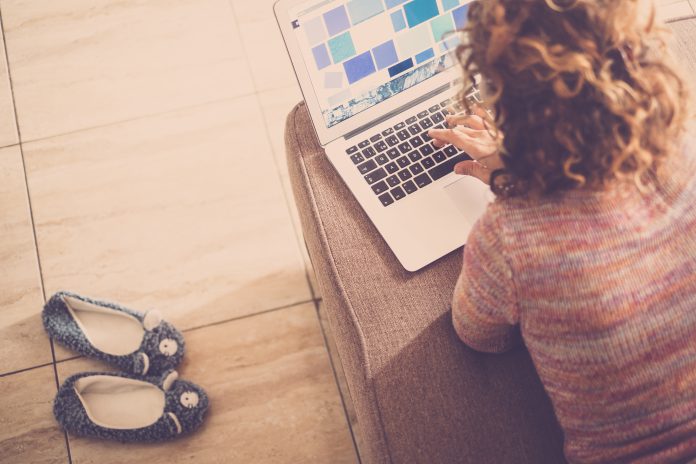 Study finds solitude during the pandemic had positive benefits on well-being, creating feelings of self-growth and competence

The study, consisting of over 2000 teenagers and adults, noted that most people experienced benefits from solitude early into the COVID-19 pandemic when in lockdown.

Published in Frontiers in Psychology, the study showed all age groups experienced positive as well as negative effects of being alone. However, frequently accounts of solitude included more positive effects than negative.

Solitude by definition is ‘the state of being alone and not physically with another.’ It is distinct from loneliness, which is the feeling of alienation from others, and isolation, the experience of forced, extended alone time.

On average, well-being scores when participants were alone were 5 out of 7 across all ages.

Though some participants of the study reflected on their worsening moods or well-being, the majority described feeling competent and autonomous when in solitude. 43% of all respondents mentioned that solitude involved activities and experiences of skill, time spent on skills-building and activities was constant across all ages.

Adults acknowledged feelings of autonomy – self-connection and self-reliance – being a major feature of their solitude twice as often as teenage participants. Working age adult recorded the most negative experiences noting their disrupted well-being, at 35.6% vs 29.4% in adolescents and 23.7% in older adults. Older adults however, described more quietness and interface with nature, recreation, hobbies, or habits.

Experiences of alienation, or the impact of no interaction with friends, were twice as frequent among adolescents, around one in seven, or 14.8%, as when compared to the 7% of adults who mentioned it less frequently.

Solitude that had autonomy facilitated self-connection and freedom

Dr Netta Weinstein, Associate Professor of Psychology at the University of Reading and lead author of the paper said: “Our paper shows that aspects of solitude, a positive way of describing being alone, is recognised across all ages as providing benefits for our well-being.

“The conventional wisdom is that adolescents on the whole found that the pandemic was a negative experience, but we see in our study how components of solitude can be positive.

“Over those first few months of the pandemic here in the UK, we see that working adults were actually the most likely to mention aspects of worsening well-being and mood, but even those are not as commonly mentioned as more positive experiences of solitude.

“We conducted the research in the summer of 2020 which coincided with the end of the first national lockdown in the UK. We know that many people reconnected with hobbies and interests or increasingly appreciating nature on walks and bike rides during that time, and those elements of what we describe as ‘self-determined motivation’, where we choose to spend time alone for ourselves are seemingly a critical aspect of positive wellbeing.

“Seeing working age adults experience disrupted well-being and negative mood may in fact be related to the pandemic reducing our ability to find peaceful solitude. As we all adjusted to a  ‘new normal’, many working adults found that usual moments of being alone, whether on their commute or during a work break where disrupted.

“Even for the most ardent of extroverts, these small windows of peace shows the important role of time alone for our mental health. It also suggests that certain experiences of solitude are learned or valued increasingly with age, having an effect to reduce the impact of negative elements of loneliness and generally boosting well-being.

“Equally, it suggests that casual inferences about loneliness based on age and stage miss the reality of our nuanced lived experiences.”

The results of the study come from several detailed interviews with participants in the UK who were open about their experiences in solitude. The team of researchers coded the answers to find shared experiences and measured quantitative data about two aspects of wellbeing associated with solitude, self-determined motivation (the choice to spend time alone) and peaceful mood.