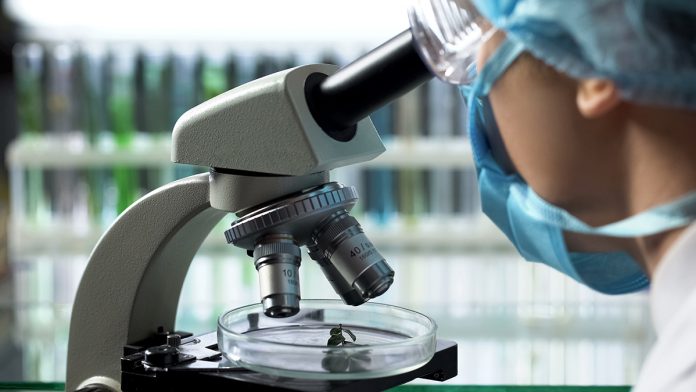 Professor Olivier Braissant, believes there is hope for the treatment of creatine deficiency thanks to new genetic disease research – here, he tells us all about the recent developments

Treating genetic diseases is a challenge. A small number of these diseases can be treated through specific diets, medics, chaperone molecules or enzyme replacement therapies. A few recent advances also brought gene therapy to the panel of treatments. However, the vast majority of genetic diseases remains, so far, beyond possibilities of treatment, and research activities continue with the goal to offer therapies to the affected patients.

Cerebral creatine deficiency syndromes (CCDS) represent good examples of this difference between treatable and so far untreatable genetic diseases. CCDS are caused by mutations occurring in the genes coding for arginine: glycine amidinotransferase (AGAT) and guanidinoacetate methyltransferase (GAMT) (the two enzymes of the creatine synthetic pathway), as well as for the creatine transporter (SLC6A8). These three genetic diseases are characterised by a lack, or very strong decrease, of creatine (Cr) in the central nervous system (CNS) when measured by proton magnetic resonance spectroscopy (1H-MRS), and lead to severe neurological symptoms. CCDS account for 1-2% of all mental retardations, Cr transporter deficiency (CTD) being the most frequent (1% of all mental retardations in boys, the SLC6A8 gene being X-linked).

The main role of Cr, known for a very long time, is to allow the regeneration of ATP and the cellular storage of high energy phosphates under its phosphorylated form phosphocreatine (by the Cr / phosphocreatine / creatine kinase system).. Creatine has also been recognised recently as one of the main osmotically active molecules of the brain and was also recently suggested to act as a neuromodulator or even true neurotransmitter.

AGAT and GAMT deficiencies can be treated by Cr supplementation. In contrast, despite more than 20 years of research since its discovery, CTD (SLC6A8 deficiency) has so far remained refractory to any efficient treatment. Cr supplementation has been tried without any success to replenish the brain with Cr. The reason for this is that SLC6A8 is the sole way for Cr to enter the brain from the periphery at BBB. The Cr precursors arginine and glycine, as well as several Cr derivatives being transported independently from SLC6A8 (but keeping the Cr capacity of ATP regeneration), have been tried also but without any success either.

CTD is the archetype of a genetic disease being extremely challenging to treat. The disease essentially affects the brain, and the only way to treat it means being able to restore reasonable levels of Cr (or Cr derivatives performing the same functions as Cr) within the brain tissue. However, making a molecule enter the brain from the periphery is difficult. To reach neurons or oligodendrocytes (the cells making the myelin sheath in the white matter), a molecule coming from the blood has 1st) to cross the microcapillary endothelial cells at BBB (one uptake and one efflux mechanism), 2nd) to cross the astrocytes surrounding BBB (another uptake and another efflux mechanisms), to finally reach the target cell (neuron or oligodendrocyte) through a third uptake mechanism (having thus in total five membranes to cross).

However, new hopes for the treatment of SLC6A8 deficiency are arising nowadays, in particular through new gene therapy technologies. Recently, the use of adeno-associated viruses (AAV) as attenuated viral vectors to treat genetic diseases by gene therapy has gained considerable attention, with already successes for genetic diseases affecting both peripheral tissues and the nervous system. As the brain remains challenging to treat, we and others are developing optimised AAV vectors able to efficiently transduce the brain tissue, with the aim of re-establishing the expression of a functional Cr transporter within the brain of CTD patients. We test different delivery routes to CNS for our AAV vectors, through intravenous (to reach brain through BBB) or intrathecal (direct intracerebral injection) injections. We actually are in the first pre-clinical phase of this development, using a new in vivo rat model of CTD, the Slc6a8Y389C/y knock-in rat, to demonstrate the proof of concept of our AAV strategy to treat CTD. We have already demonstrated that our AAV vectors efficiently transduce the desired brain cells after intravenous and intrathecal injections. We have also performed our first injections of AAV vectors transducing the functional SLC6A8, with the hope to demonstrate in the following months that we can correct CTD.

Our first results appear promising as we could demonstrate partial prevention of CTD phenotype in our Slc6a8Y389C/y knock-in rat. However, an important amount of work is still ahead in order to optimise our AAV treatment protocol. In particular, we will determine the optimal AAV doses to use for each delivery route. We will also determine whether the AAV-transduced gene is expressed in the long term.

We will then validate our AAV-transduced gene therapy approach by analysing the expected correction of the CTD phenotype. 1H-MRS will be performed on CNS to demonstrate the expected replenishment of brain Cr. The weight gain of AAV-SLC6A8-transduced animals will be followed up also: indeed, Slc6a8Y389C/y knock-in male rats, as male human patients, show a progressive attenuation of their weight gain in comparison of wild type littermates. Several behavioural tests will also be performed, for which Slc6a8Y389C/yknock-in rats demonstrated altered results in comparison to wild type animals. A correction of the performances of the tests should be obtained.

While AAV viruses are known to elicit no or very low immunogenicity, this aspect of AAV gene therapy will also be carefully analysed within our Slc6a8Y389C/y knock-in rat model transduced by AAV-SLC6A8. Apart from the potential elicitation of anti-AAV antibodies in the transduced animals, other potentially AAV-driven toxic mechanisms will be carefully evaluated, both in peripheral tissues and in the central nervous system (cell death, alterations of cell morphology, tumorigenicity).

In conclusion, while still at a distance of a final pre-clinical validated protocol to treat CTD by AAV-driven gene therapy, our first promising results and the abovementioned panel of tests aimed at optimising our protocol make us confident to develop a long-awaited and efficient way to treat this so far untreatable inborn error of metabolism affecting brain development. 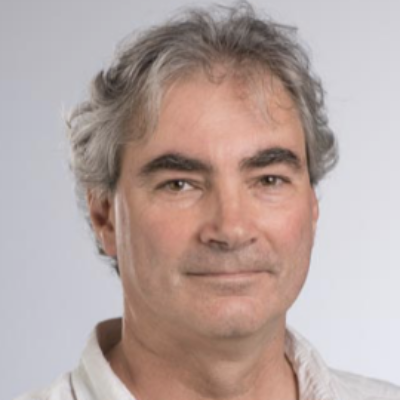