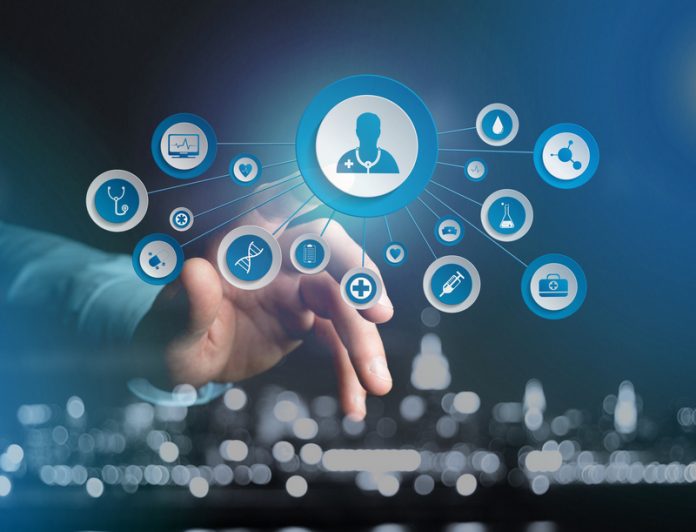 Jon Lee-Davey, IoT Health Lead at Vodafone, and Bernard Vrijens, from the University of Liege explain how IoT in healthcare can revolutionise hospitals

In the white paper, ‘The missing link in healthcare: Addressing the silent killer of non-adherence’ Professor of Public Health Bernard Vrijens explains how IoT in healthcare can help people stick to their prescriptions and programmes.

Often, patients suffering from chronic illnesses such as HIV, cancer, and hypertension fare poorly when it comes to sticking to their treatment regimes. It is estimated that tech such as the Internet of Things can reduce incidents of patients missing treatment by 50%.

Vrijens, along with IoT Health Lead Jon Lee-Davey answered the following questions for Open Access Government, explaining how such technologies could significantly improve the health of hospital patients and streamline the process for hospital staff, and potentially lower healthcare costs.

What, if any, are the risks involved in using IoT for healthcare, and how can they be combated?

Bernard: Rather than cause risk, IoT enabled medical adherence can reduce the risk to patients. When patients with acute or chronic illnesses don’t stick to their treatment regime, they could be significantly reducing their chances of survival or relief from symptoms. The World Health Organisation (WHO) said that adherence to long-term therapies, such as cancer and HIV, is only 50%. With smart medical treatment solutions, patients and healthcare professionals can accurately track treatment progress, change their behaviours and, in turn, bring the other 50% of non-adherent people onside.

How will this technology work for the patients and how will it differ for medical staff?

Jon: With IoT sensors getting smaller and more advanced, it means they can be applied to various medication instruments and products, such as inhalers, syringes and pill packets. The sensors can detect when the medication has been taken, for example, through distinguishing when an inhaler has been used, or a pill packet has been opened.

This can then provide data and information that can help monitor the medication adherence and subsequent health of the patient. The data can be collected, analysed and communicated back to the patient, relative, doctor or medical professional. Patients that are found to not be adhering to their recommended treatment regime can receive encouragement to follow their treatment programme more accurately by providing them with more individualised information on their therapy. As well as empowering patients and relatives to take more ownership of their own treatment it can lead to more independence for patients, better treatment, more effective drug development and ultimately lower healthcare costs.

Bernard: Data collected opens the door for increasingly individualised treatment programmes. For example, rather than a simple update stating you have taken eight out of ten tablets today, there is an opportunity to educate the patient on the effect those tablets have had e.g.: “you’ve reduced your chances of getting better by 20%”. These individualised messages will not only educate patients but also likely make more of an impact than the generic reminders.

What difficulties remain in making this technology widely available for healthcare services?

Bernard: In the past, complexity and a lack of sophisticated technology have stood in the way of a widespread rollout of connected medical adherence solutions. However, communication providers, such as Vodafone, can now provide all the required elements – smart devices, secure and reliable connectivity, and hosting.

Jon: The cost of delivering such technological solutions has been a previous concern, but the use of IoT can also mean lower healthcare costs in other areas. Smart medicines which encourage better adherence, can mean better patient outcomes and therefore lower costs due to fewer check-ups and stepped care. For example, in terms of diabetes, better medical adherence could potentially save $8.3 billion each year and over 1 million avoided emergency department visits.[1]