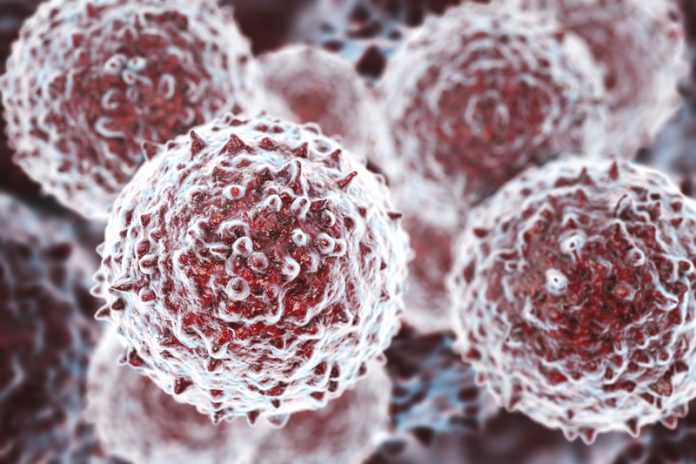 Shyh-Jye Lee (Jeff), Ph. D, President of the Taiwanese Society of Developmental Biology (TSDB) explains the way in which developmental biology impacts upon our lives

Developmental biology (DB) is an expansion of traditional embryology, which studies the development of a single-cell fertilised egg to a multicellular free-living organism. Today, DB research covers beyond embryogenesis to include growth, sexual maturation and ageing.

DB affects our life in many aspects.

One of the key issue related to our life and the sustention of species is the control of fertility and infertility. The understanding of oestrous cycle and the development of sexual organs and gametes helps us control conception and increase fertility. Birth control pills and condoms are  both effective tools for population control. The development of in vitro fertilisation (IVF, i.e. test-tube baby) technology is another good example to show how DB research can change our lives. The desire of having their own baby was often a dream that never came true for infertile couples.

But since the development of IVF and other assisted reproductive technologies, many couples regain their hope to have biological babies. The success of IVF in mammals, including human, was based on the basic understanding of fertilisation mechanisms of marine invertebrates like sea urchins. From those studies, we appreciate the importance and regulation of ionic flows during fertilisation. By manipulating those factors along with others, scientists gradually broke through the IVF barriers in mice, human and other larger mammals. IVF is thus one of the most fascinating stories of how DB research can improve the wellbeing of human life itself.

How could a single-cell fertilised egg develop into a multicellular functional adult is a key fundamental question asked by developmental biologists. Throughout centuries of research, we understand that cells in earlystage embryos have the full potential to become all types of adult cells that are called “totipotency”. The totipotency is gradually lost in later stage embryos, but they still retain “pluripotency” to become multiple types of cells.

Eventually, embryonic cells limit their developmental potential to one specific type of cells. However, we know that even terminal differentiated somatic cells contain the same genome as that of a fertilised egg.

Theoretically, it can be totipotent if properly reprogrammed back to the original state. Although the astounding generation of Dolly Sheep proves the principle by somatic nuclear transplantation experiments, low success rate and unhealthiness of cloned animals imply that reprogramming the differentiated genome to its default state is not reached by using this method.

Many animals, like planarians, salamanders and zebrafish can replace missing body parts. In contrast, mammals only have a limited regenerative ability in tissues and organ-like skin epithelial layers, hair and liver. This may lead to severe health problems like fibrosis, accumulation of extracellular matrix proteins like collagens in heart and other organs. Heart injuries often lead to scars and subsequent fibrosis. Fibrosis results in the stiffness of heart, impaired function and eventually heart failure.

The studies of fibrosis prevention and resolution have attracted the attention of medical professionals, as well as DB researchers. DB researchers often use animal models capable of regeneration to understand how the regeneration is induced and accomplished.

They are now more eager to apply the gained knowledge to screen drugs or devise tools or strategies to repair injure tissues or organs in mammals and human that have been established in a new discipline called “regenerative medicine”.

During development, a group of cells called stem cells not only can become other types of cells, but they can renew themselves to keep their stemness. The most competent stem cells are embryonic stem cells (ESCs). ESCs are cells from the inner cell mass of a blastocyst. They contain pluripotency that allows them to be induced into many other types of cells in vivo or in vitro and is potentially a great cell source to be cultured to tissues, or even organs to be used in regenerative medicine.

Developmental biology (DB) is an expansion of traditional embryology, which studies the development of a single-cell fertilised egg to a multicellular free-living organism. Nowadays, the DB research covers beyond embryogenesis to include growth, sexual maturation and ageing.

However, it is unavoidable to destroy a blastocyst while collecting ESCs. It becomes a major hurdle that prevents the practical use of ESCs due to ethical and religious reasons. Terminal differentiated somatic cells still retain the same genome as that of fertilised eggs. Triumphantly, we now can reprogram somatic cells like fibroblast cells to become stem cells called inducible pluripotent stem cells (IPSCs). Using IPSCs different types of cells, including blood, neuronal cells, muscle cells, germ cells and others have been created in vitro.

The next challenge will be how to consistently produce those cells to be reliably used in regenerative medicine. IPSCs may also push the development of medicine to the next level. Traditionally, the development of drugs relies heavily on the use of immotile cell lines and animal models, mainly mice. However, only less than 1% of drugs tested in clinical trials are approved. The failure of drug testing can be for a variety of reasons.

The suitability of screening model is certainly one of the issues. Although mice resemble human in many ways, they are not human. Even in humans, there are variations between different people.

In addition, drugs entered the market are suitable for most people that may not fit you well. Therefore, the idea of “precision medicine” emerges. The IPSCs may fit in the precision medicine nicely. We can use patient derived IPSCs for drug testing before administrating to patients. We can also use human-derived IPSCs for drug screening as well. However, we still have a long way to go and proper animal models are still needed.

One of the most exciting discoveries in biology lately is the invention of CRISPR/Cas9 technology, which allows much more convenient targeted genome editing in cells and organism levels. DB researchers quickly apply this technology to edit genomes of different model systems, as well as for IPSCs. It is then of great potential to correct human genetic diseases with known mutation(s) using CRISPR/Cas9 if it is proven to be safe and effective in the future.

Overall, although most DB research still focuses on the basic regulations of developmental processes, developmental biologists are prompt to apply their findings or practical use in both medicine and agriculture.

So far, many great discoveries have been made that have affected our lives, but I can only name a few here.

To go further, we will need more efforts from DB researchers, along with continuing support from governments, the private sector and the public.