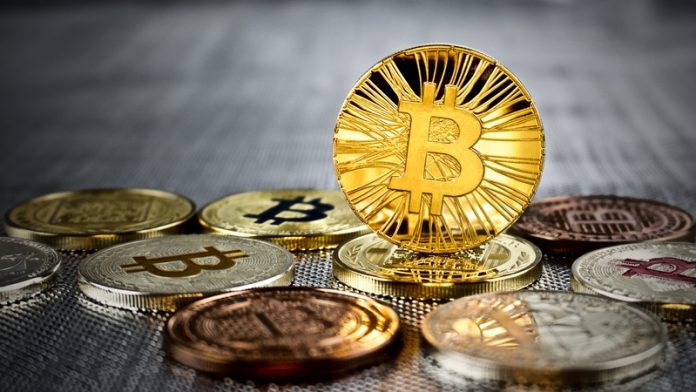 Bitcoin will not become the world’s sole currency in 10 years – there will be many successful cryptocurrencies – and Ethereum is likely to take over Bitcoin’s dominant status, affirms the boss of one of the world’s largest independent financial services organisations

The deVere CEO, who in February launched the deVere Crypto app comments: “Unlike Jack Dorsey, I do not believe that Bitcoin will become the world’s sole currency in 10 years.

“The original cryptocurrency is likely to remain the most dominant one in the market for some time, especially with its scalability issues being tackled.

“However, I am confident that there will be many successful cryptocurrencies alongside Bitcoin. This is primarily because they all have different inherent characteristics, strengths and values and, therefore, they are useful in different ways for people and organisations.

“Also, the market itself is set to grow exponentially, resulting in greater usage of and investment in all the major cryptocurrencies. This growth in the market will be driven by many factors. These include that simply an increasing number of individuals, firms and organisations are becoming aware of, have a better understanding of and use cryptocurrencies; and also because financial regulatory bodies around the world are increasingly looking to regulate cryptocurrencies, which will give investors even more protection and confidence in the market.”

Mr Green continues: “Jack Dorsey is, clearly, extremely bullish on Bitcoin, but I believe that its closest rival, Ethereum, could in the near future take over as the world’s biggest and most important cryptocurrency.

“I’m noticing a huge shift towards considering Ethereum as a blockchain [the revolutionary technology that underpins cryptocurrencies] platform rather than just a cryptocurrency.

“Many companies are launching their Initial Coin Offerings (ICOs), which are the cryptocurrency equivalent of IPOs, on Ethereum.  In addition, the fact that it uses smart contracts makes it significantly superior to the ‘transaction based’ Bitcoin.”

The deVere CEO concludes: “Whilst I disagree with Mr Dorsey’s claim about the world having one single currency in 10 years and that it will be Bitcoin, it does underscore the growing assertion that digital currencies are here to stay and that the market is growing – despite the best efforts of financial traditionalists.

“There is a huge and growing demand for digital currencies in our increasingly digitalised world.”