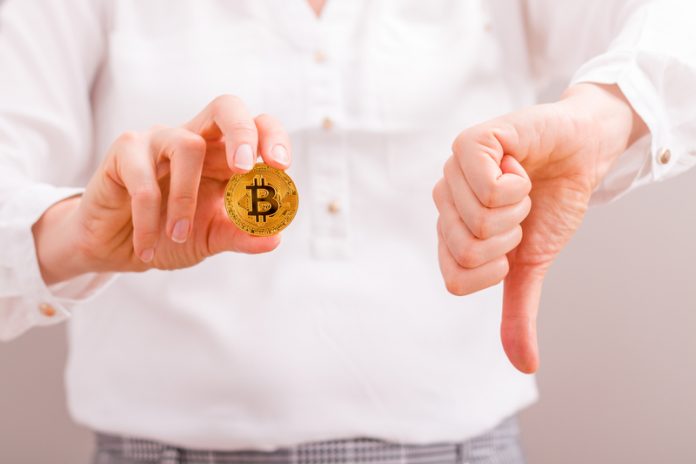 The value of bitcoin cryptocurrency has plunged to $9,500 after hitting highs of almost $20,000 just weeks earlier.

The fall in price came as governments toughened their language on the regulation of digital currencies.

Neil Wilson, senior market analyst at ETX Capital, said: “This bout of selling appears to have been sparked by a tightening of the regulatory noose on the wider cryptocurrency market.

“In addition to signals that South Korea and China may bam trading on cryptocurrencies, we have heard comments from Russian leader Vladimir Putin that the country will seek to regulate the market more tightly.”

US billionaire, Warren Buffet has warned that the bitcoin boom will “come to a bad ending.”