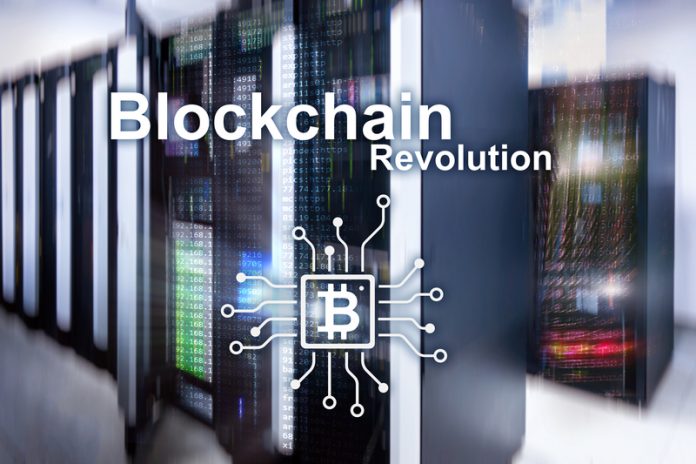 The Dubai International Financial Center (DIFC) said it aims to employ a network based on blockchain and smart contracts to allow different courts to share information in a decentralized manner. It will eliminate the need to carry out manual tasks such as document duplication, bringing a higher level of efficiency to the current system.

As an initial step, the two partners said the task force will focus on an R&D effort to put court judgement data on a blockchain so institutions can verify and share information in real-time for better cross-border law enforcement.

“Future research will combine expertise and resources to investigate handling disputes arising out of private and public blockchains, with regulation and contractual terms encoded within the smart contract,” according to the release.

He added: “An invention of the calibre and potential requires an equally disruptive set of rules and an empowered institution to uphold them.

“This is where our partnership with DIFC Courts comes in, allowing us to work together and create the world’s first disruptive court, helping to truly unlock the power of blockchain technology.”