Home Open Access News Women's Health News Do PCOS symptoms vary depending on where you live? 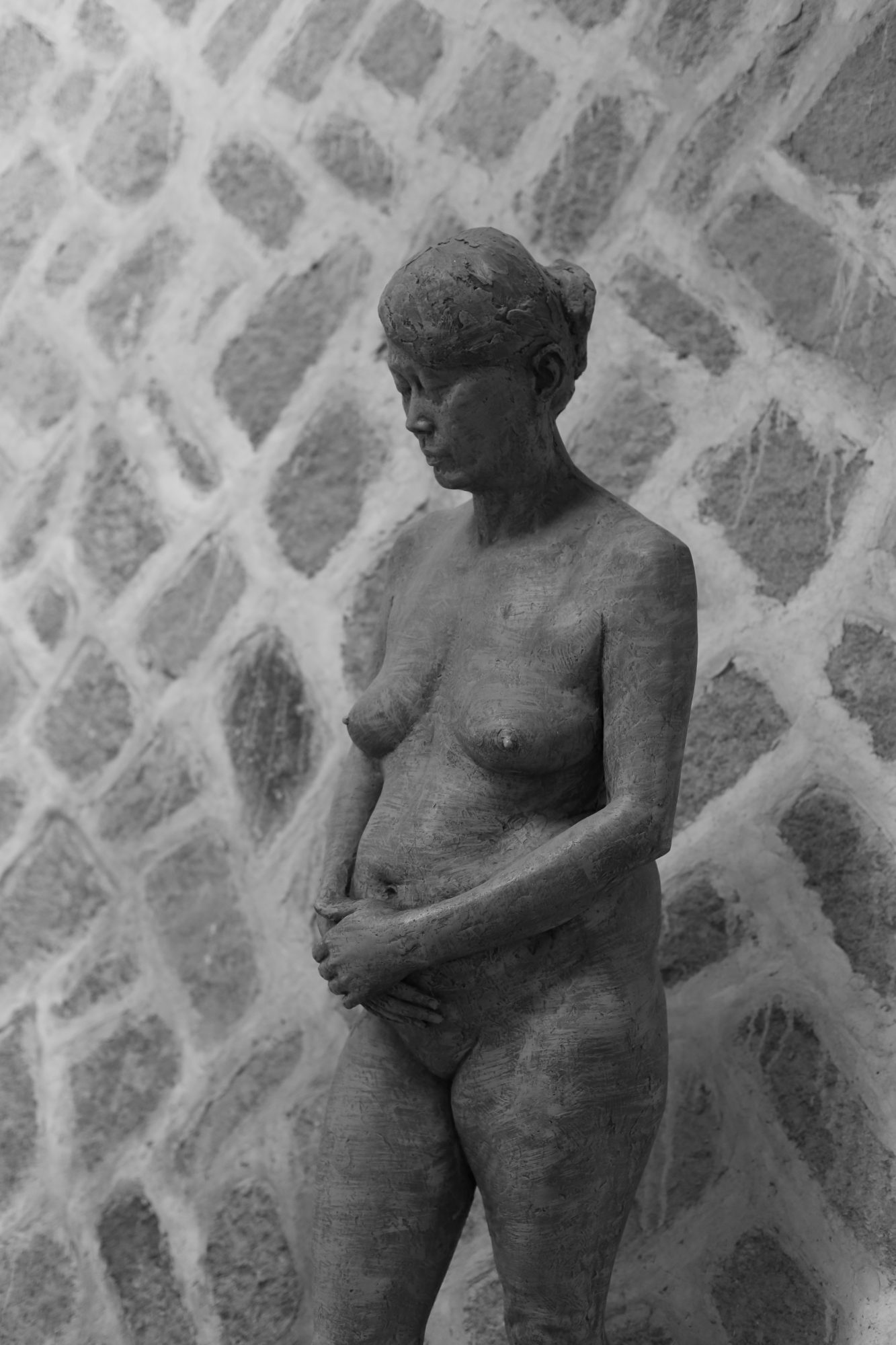 Women’s PCOS symptoms vary from state to state in America and are influenced by race and general health, here’s why

Polycystic ovary syndrome (PCOS) affects 7–10% of women of childbearing age and is the most common cause of infertility.

In the U.S. alone, an estimated 5 to 6 million women have PCOS, but the disorder is still underdiagnosed.

PCOS is when women have two of the following criteria:

How does race impact PCOS symptoms?

“Our study found geographical differences in PCOS in Black and white women, suggesting there are both genetic and environmental influences on how this disease manifests,” said Margareta D. Pisarska, M.D., of Cedars-Sinai in Los Angeles, Calif.

“Ongoing research is needed to identify modifiable risk factors for PCOS that may be race and ethnicity-specific to bring precision medicine to the management of this disease.”

Researchers compared data from 1,610 Black and white women with PCOS in Alabama and California and found some interesting regional differences.

“Furthermore, we are trying to look at factors that are contributing to these differences in order to tailor treatments based on specific needs for improvements in care for all women with PCOS.”