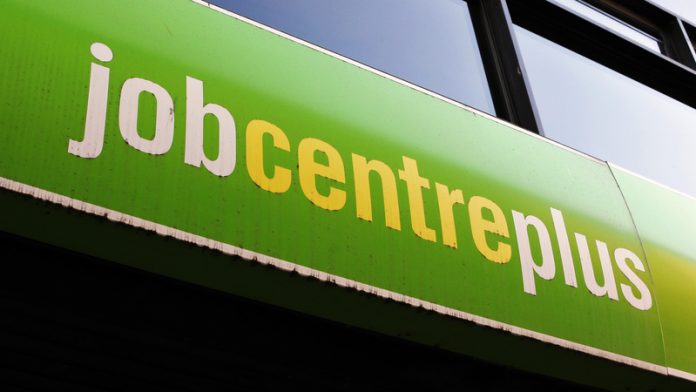 Plans to close and merge Jobcentre Plus offices and benefit centres have been put forward by the Department for Work and Pensions (DWP), who say that as much as 20% of office space is currently under-used.

The announcement followed news earlier this month that unemployment remains at an 11 year low – down by more than 900,000 since 2010.

The Department for Work and Pensions does not own any of the property it occupies – Jobcentres and benefit centres are covered by an old commercial agreement for fully serviced accommodation. On 31 March 2018, this contract will end, and new arrangements must be in place from 1 April 2018.

The way services are delivered has changed significantly over the 20 years since the contract was signed. According to the government, as many as 8 out of 10 claims for Jobseeker’s Allowance and 99.6% of Universal Credit applications are now submitted online. With 1.5 million square metres across the country, the DWP reckons 300,000 m2 of its estate is under-utilised and could be vacated.

Keeping pace with a changing world

The department estimates savings of around £180 million a year for the next 10 years if the new proposals go ahead. Staff numbers, meanwhile, are set to be boosted with a new recruitment drive.

“We will always make sure that people have the support they need to get into and progress within work, that’s why we are recruiting 2,500 more work coaches to help those who need it most,” said the Minister for Employment, Damian Hinds.

“The way the world works has changed rapidly in the last 20 years and the welfare state needs to keep pace. As more people access their benefits through the internet many of our buildings are under-used. We are concentrating our resources on what we know best helps people into work.”

Consultations opened this week and last on the futures of almost 30 jobcentres earmarked for closure. The DWP say the majority of staff will be offered the option of relocation or an alternative role.