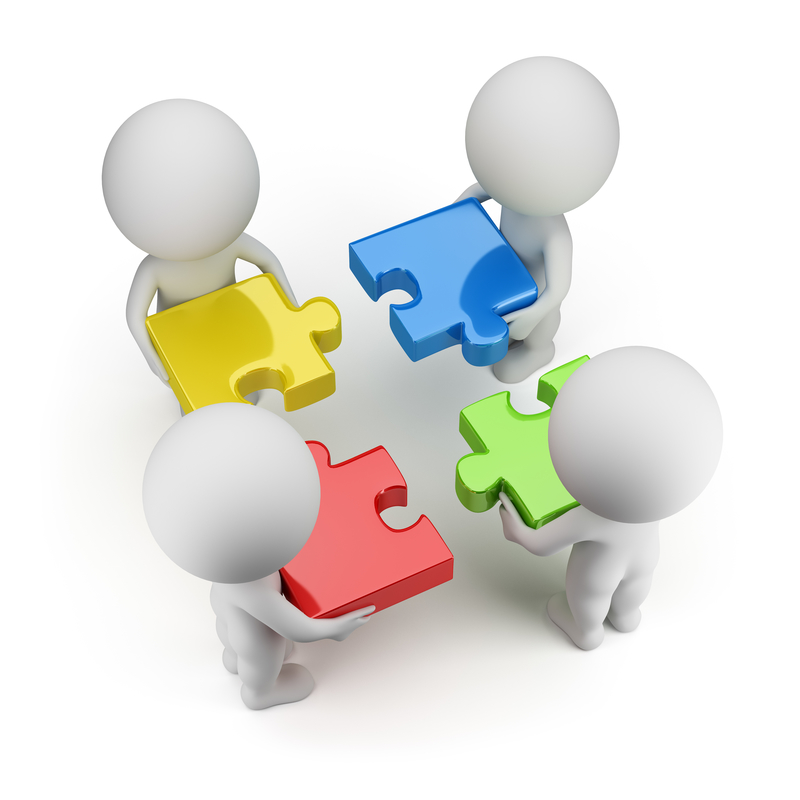 Plans to create a new East Kent super council could lead to 150 job losses but could see savings of £6.8m in the first two years

Job losses are expected if plans to create an East Kent super council go ahead. The proposal would see Dover, Thanet, Shepway, and Canterbury district councils merge into a new super authority, which would save money, but see 150 jobs scrapped from the payroll. The councils said the merger could see up to £6.8m saved in the first two years after the change.

Speaking to Kent Live, Thanet District Council leader Councillor Chris Wells said: “We have had 40 per cent cuts from central government since 2008.

“By 2025 we project that the funding gap for the councils will be £60 million. With the merger, we estimate we can make an additional £41 million of savings.”

Creating a super council would enable the group to attract more government funding, become more efficient and reduce the amount of management needed. It would also give greater power when it comes to negotiating contracts. Wells said the merger would not lead to a deterioration of services.

“The best kind of council is the kind you don’t notice is there – the streets are swept, the bins emptied and so on,” he said.

“By working together we can bring forward each council’s best practice across the board.”

The four councils collectively have around 1,850 staff on their books. The creation of a new super council would see eight per cent stripped back, losing around 150 members of staff. However, Wells said these would most likely be “chiefs rather than Indians”. It is also expected the number of councillors will fall from 170 to potentially as few as 72.

“The people who collect the rubbish and offer front line services will still obviously be needed,” said Wells.

“Under the modelling we intend to lose about eight per cent of staff. Four percent of these would be the senior managers – we won’t need four senior management teams.

“Another area likely to be affected will be democratic services. There will be fewer councillors and meetings so there will be less of that side of things to do.”

Ashford Borough Council, which was involved in the original plans to develop a business case for the super council in July 2016, has announced it will no longer be involved in the process.

The four way business case, rather than five, will now be considered before a decision is taken by each council on 22 March. If a new super council is approved the Secretary of State will have the final say on whether it can go ahead. If approval is granted the new council would come into effect from April 2019, with elections expected in May 2019.