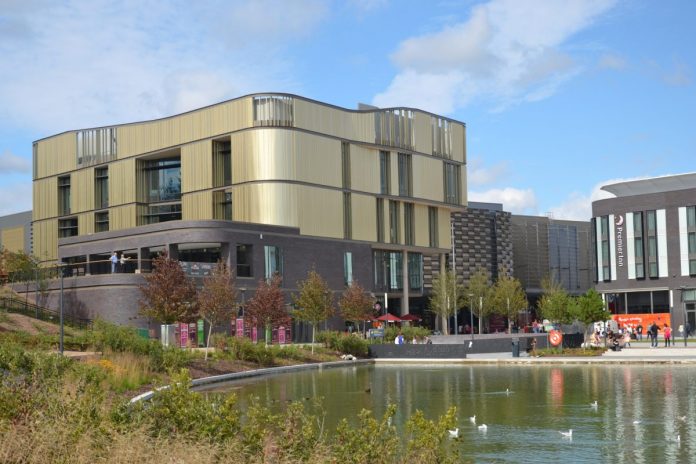 Merging Shropshire and Telford & Wrekin Councils could save taxpayers £14 million a year, an MP has claimed…

Daniel Kawczynski, Conservative MP for Shrewsbury, has called for a referendum on the issue, saying the money could be spent on libraries and other leisure services. He claims that a single “super county” authority would be in a stronger position to attract funding from both the government and private sector.

He said: “Independent financial reports suggest that such a merger would save approximately £14m  per annum in running costs.

“At the very least it would be a very interesting and democratic procedure to allow people to decide for themselves whether they wish to have the two councils merge in order to bring about this level of efficiency savings.

However, the idea has been dismissed by Telford & Wrekin Council leader Kuldip Sahota, who said it would not benefit from a merger with its neighbour.

He said: “I’m all in favour of closer co-operation between the two authorities, but I don’t think there is a will to go anywhere beyond that.”

Mr Kawczynski claims that: “By having two separate councils we are diminishing our ability to promote Shropshire as a whole in these perspectives.”

Councillor Sahota, who leads Telford’s Labour group, said there were many areas in which the two councils already worked together successfully, including policing, youth offending and adoption services.

He said: “There is absolutely no plan for us to merge with Shropshire or any other council.

“We have an economic growth rate almost 50 per cent above the national average, have halved youth unemployment, and offer great initiatives such as the Telford Loyalty Card and free swimming for over half our population.”

Councillor Sahota said the authority had also been able to keep all of its libraries open, was rebuilding or upgrading all of its secondary schools, and had huge investment going into its town centres, creating hundreds of jobs.

“Being part of a broader Shropshire authority would mean, for example, parking charges being introduced in all our borough towns,” said the Councillor.

“Indeed, when Telford & Wrekin demerged from Shropshire County Council and became a borough council, it was found that Telford was losing out in investment. In effect Telford was subsidising rural Shropshire.