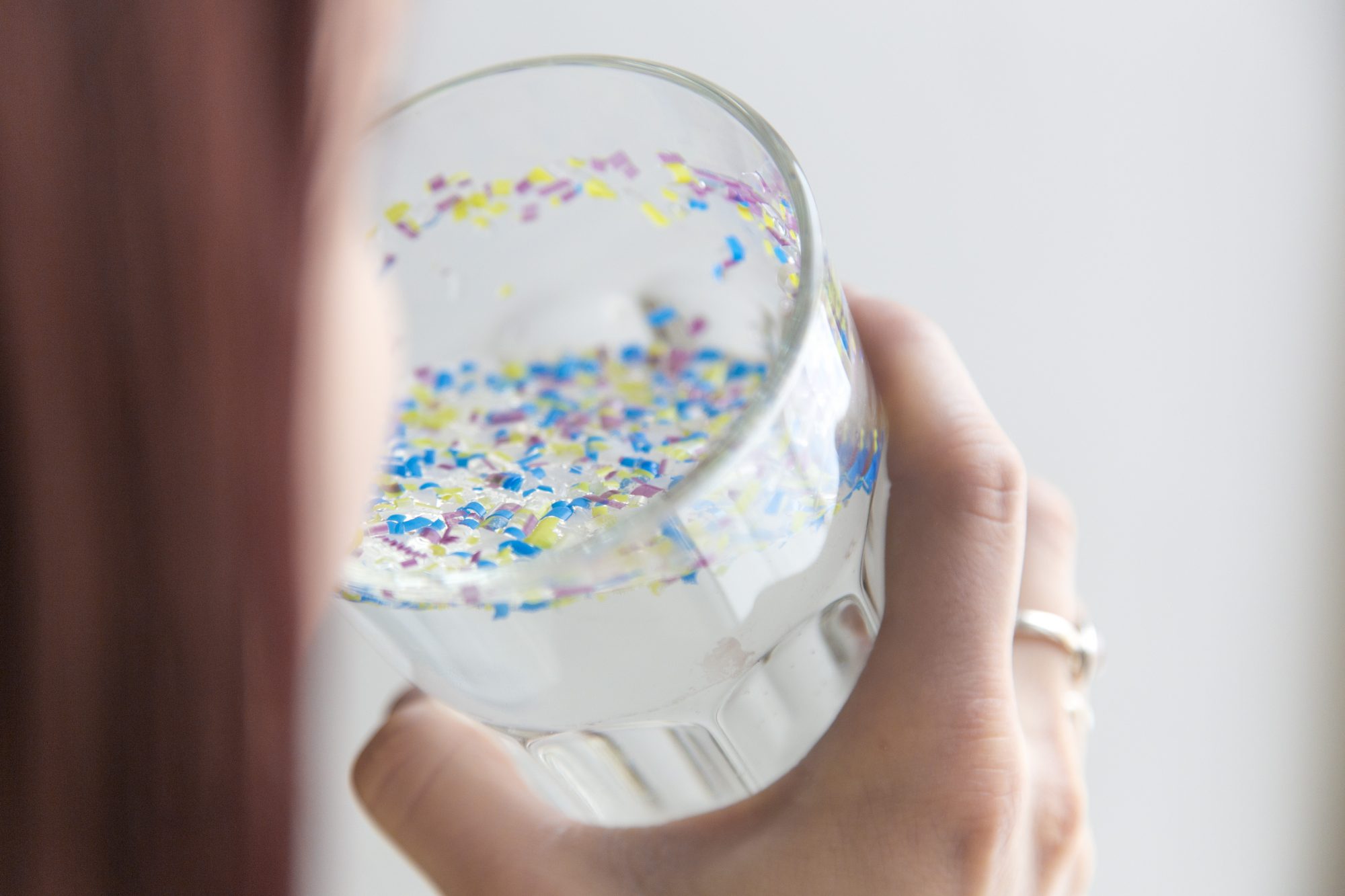 It has been announced that a research team led by Professor Lee Ju-hyuck of the Department of Energy Science and Engineering of DGIST in collaboration with the Korea Institute of Industrial Technology (President Lee Nak-gyu) has developed the world’s first eco-friendly microplastic removal technology.

Microplastics are very small plastics, usually less than 5mm. They can accumulate in the body and disturb biological functions in humans and animals.

They are mainly introduced into the ocean and can affect humans by disrupting the endocrine system of marine life.

So a technology that can filter microplastics in water is extremely useful because it can help stop this cycle.

Why is it difficult to filter microplastics in water?

It is difficult to separate microplastics in water using filters because they are so extremely small.

Nano-particles in particular, particles smaller than microns, are the most difficult to filter out because they can clog the filter itself. They can also cause environmental pollution.

However, the research team managed to overcome these problems when they developed the eco-friendly filter. Their invention offers an entirely new method of removing these microplastics from water.

How does the filter work?

The result is an eco-friendly filter that effectively removes microplastics from water.

TENG generates electrical energy through physical energy and utilises the high voltage characteristic of triboelectric energy which means it does not require a special external power source. Therefore the filter is not restricted by location.

Furthermore, when tested, the filter was more effective than other similar filters, removing 21.4% of microplastics, about 5.6 times higher than that of the existing TENG, which was recorded at 3.8%.

Additionally, this filter technology can remove micro-sized microplastics and various micro-toxic particles such as nano-sized zinc oxides and silicon dioxides.