Haris Doukas, Assoc. Professor NTUA, Scientific Responsible of PARIS REINFORCE, discusses the importance of an honest and inclusive conversation when considering the move towards a carbon-free economy

Energy is a bigger story than carbon neutrality. Energy interconnects people and places, hopes and fears. If we want to shift towards a carbon-free economy, an honest and inclusive conversation is needed, in which considerably more groups of people are involved and represented.

Within PARIS REINFORCE, we promote this new joined-up research agenda for action in meeting the global imperatives of climate neutrality, in a new context of affordability and social justice. We create a safe space for honest conversation that moves the discussion from the requested energy transitions to the required societal transformations.

In this respect, the PARIS REINFORCE consortium has held numerous national and/or regional stakeholder dialogues within and outside Europe, to discuss local contexts, co-create research questions and scientific processes, and ensure policy relevance of project outputs. For example, among European countries, the project has discussed the mitigation-biodiversity action conflict in Greece, climate finance in the Netherlands, hydrogen and CCUS in France, as well as sustainable lifestyles and electrification in Switzerland. It also held a deliberative dialogue with 40 citizens in Spain regarding behavioural changes for climate action, as well as an online debate to discuss some of the key issues that the EC and policymakers should consider when confronted with climate policy modelling studies.

The consortium, furthermore, held stakeholder workshops outside Europe, including on the role of nuclear power and industrial innovation in Japan, overall sustainable development in Kenya, transport and urbanisation in India’s low-carbon pathway, and the role of manufacturing and forests in Russia’s decarbonisation.

It finally held a series of workshops in the broader Central Asian and Caspian region and co-organised a two-day expert workshop in the United States of America on the new administration’s long-term strategy to net-zero.

Where do we currently stand?

A key message from these dialogues is that we first need to get a solid grasp of where we currently stand, before understanding how we can accomplish the Paris agreement goals. Within PARIS REINFORCE, we tried to address this request and set out to explore in detail where policies currently in place as well as pledges (NDCs), as of 2020, would take the world in terms of emissions and temperatures.

To do that, we reduced unwanted model response heterogeneity (via extensive harmonisation of data inputs across models) and found a temperature range of 2.2 – 2.9 Celsius by the end of this century1. This is considerably lower than relevant findings of landmark studies, including for example the 2020 UNEP Emissions Gap Report (3.0 – 3.9 Celsius). We then delved into Europe. Aside from a detailed projection of where the region is headed, we co-created our research questions in a workshop with stakeholders, fueling a model inter-comparison study based on eleven models. We found that Europe is on track to meeting its outdated 40% target by 2030, but policies in place (in 2020) were inadequate to approach the 55% target2.

How will the green stimulus impact the Paris Agreement?

Another key message was how the green stimulus could impact the Paris Agreement. In this respect, based on these realistic trajectories of current policies, we tried to optimise the allocation of COVID recovery funds, assuming part of the green stimulus goes into technology subsidies3.

For example, for Europe, we found that green recovery funds can help the EU create up to 1.4 and 0.4 million new job-years by 2025 and 2030, respectively, and further cut emissions by 300–800 MtCO2. A clear trade-off was found between subsidy portfolios performing well in terms of employment and those performing well in terms of emissions reductions. Onshore and offshore wind investments can significantly boost energy sector employment, while investments into biofuels may perform relatively better for further emissions mitigation (caution is, however, needed regarding their sustainability and availability, especially regarding advanced biofuels). Investment portfolios favouring already cost-competitive technologies (e.g., onshore wind and solar PV) may boost energy-sector employment the most by 2025 but quickly lose momentum, leading to negligible jobs gains over the entire decade. This is because certain investments only pull forward employment opportunities that would have been created anyway before the end of the decade under the current policy framework.

On the other hand, prioritising currently less cost-competitive technologies (e.g., offshore wind and CSP) may alter the trajectory expected under current policies, allowing for diversification of technological capacity with an ongoing positive effect in the future and the creation of longer-lasting job opportunities.

No one size fits all

Despite heterogeneous implications for each region, key takeaways from our analysis were that there is ‘no one size fits all’ and that countries, companies and communities can learn faster, with and from one another. Moreover, both the EU and other major emitting countries (such as Canada, China, India, USA, Japan, etc.) would strongly benefit from greener agendas, on their way to recovering from the COVID-19 pandemic.

In addition, it was clearly noted from our participatory approaches that scientific support to climate action is not only about exploring capacity of “what”, in terms of policy and outcome, but also about assessing feasibility and desirability, in terms of “when”, “where” and especially for “whom”. Without the necessary behavioural and societal transformations, the world faces an inadequate response to the climate challenge.

Now is the time for a new narrative about how societies can actively participate in and manage the transition and recovery from the pandemic. A narrative that works to humanize energy.

Acknowledgement: Part of this research is based on the H2020 European Commission Project “PARIS REINFORCE” (http://paris-reinforce.eu/) under grant agreement No. 820846. The sole responsibility for the content of this paper lies with the author and does not necessarily reflect the opinion of the European Commission.

2 “Where is the EU headed given its current climate policy? A stakeholder-driven model inter-comparison”, Science of the Total Environment, https://doi.org/10.1016/j.scitotenv.2021.148549

PARIS REINFORCE has received funding from the European Union’s HORIZON 2020 Research programme under the Grant Agreement no. 820846. 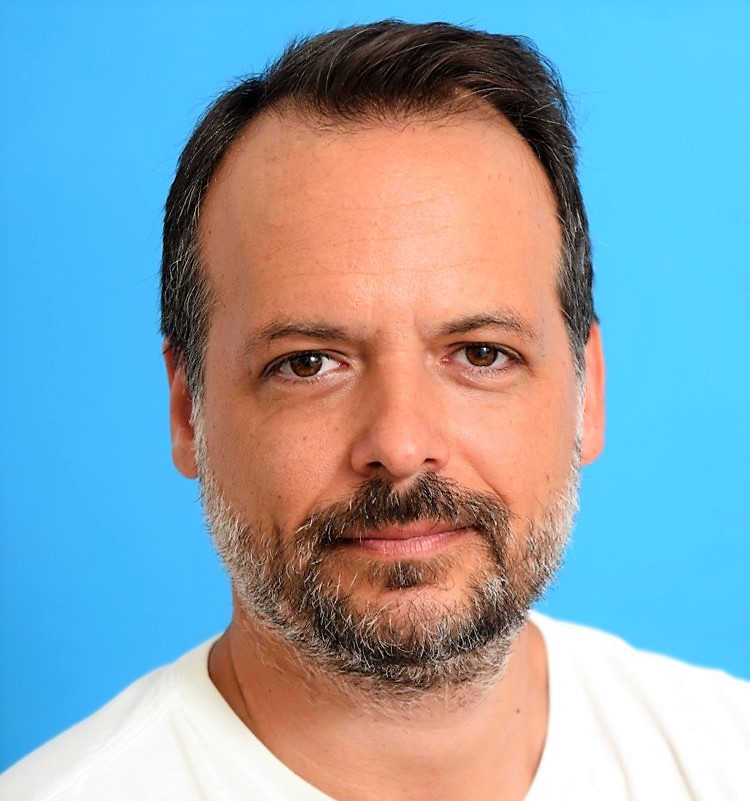