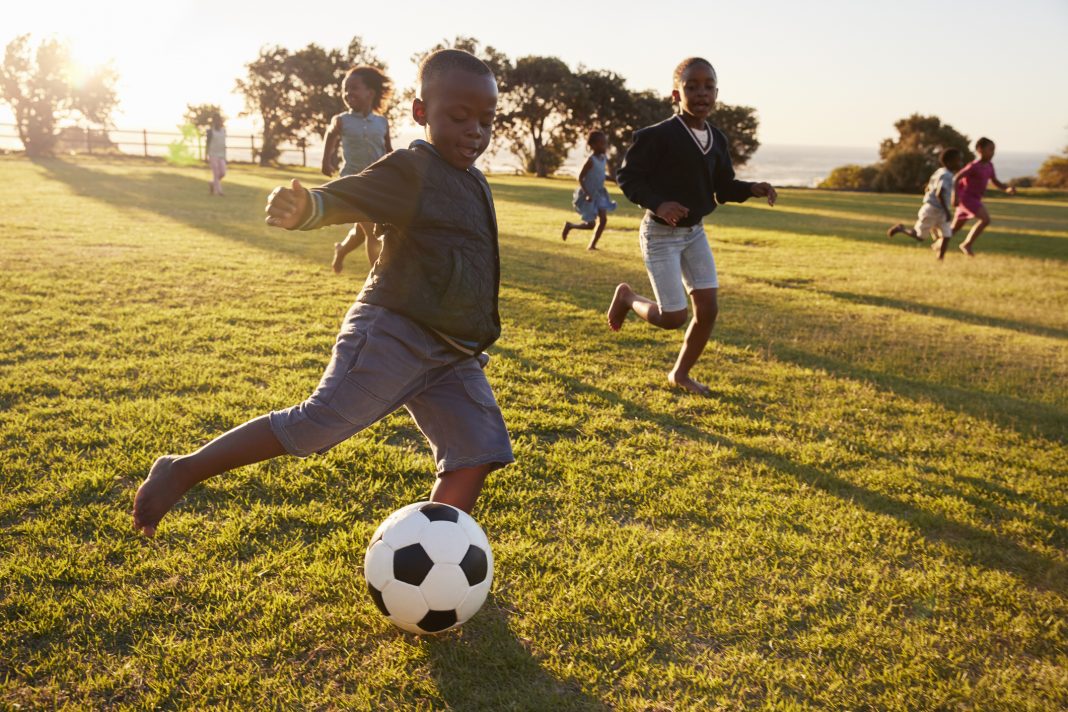 This can cause an “institutionalised criminalisation” of ethnic minority children in care.

Researchers suggest that these children must contend with both the stigma of their ethnicity and of being care-experienced, as well as an increased likelihood of being policed and targeted for criminal behaviour.

The over-representation of ethnic minorities in arrest figures

A disproportionate representation of Black and minority ethnic children go through the care system, and new research finds that minority ethnic children are disproportionately likely to come into contact with the youth justice system through stop and search, with Black individuals nine times more likely to be stopped and searched than white individuals.

Evaluating official datasets from the Office for National Statistics, Department for Education, Youth Justice Board, Home Office and Ministry of Justice and included 27 in-depth interviews with youth justice and children’s services experts, the researchers aimed to combine ethnicity, care experience and youth justice involvement in an analysis to see trends in the legal system.

The researchers at Lancaster University found that ethnic minority children are increasingly over-represented in arrest figures – especially for Black children aged 10 to 17, who comprise of around 4.4% of the general population, yet accounted for 15.7% of arrests in 2018/19 (this is an increase of 7.6% since 2008 to 2009).

The policing of Black children and communities has been excessively driven by highly problematic, racialised assumptions about the types of individuals who engaged in criminal behaviour, additionally showing that ethnic minority individuals, particularly those who identify as Black, were likely to receive harsher sentences than white individuals.

The researchers suggest that on these figures, they are still conducting more research to determine the precise nature of court interactions.

The overall data established that Black children are more likely to be punished, and to be punished more severely at all stages of the youth justice process.

Interviewees of the study highlighted that ethnic minority children, particularly those who are Black, must contend with racialised assumptions penetrating all aspects of the system. This disproportionality is driven by two key processes, placement instability and criminalisation in care settings.

Placement stability is exacerbated for ethnic minority children in care for whom there is a shortage of placements with ethnic minority foster carers. This entails that they tend to be housed in residential placements, where they are more likely to receive a formal youth justice sanction than in other placement types.

Interviewees were concerned that children’s homes had a ‘last resort’ status among local authorities, with one former magistrate describing them as a ‘dumping ground’.

“Children are subjected to increased scrutiny and surveillance, ultimately amounting to institutionalised criminalisation”

Additionally, with the lack of provision in inner city areas – which often have larger ethnic minority populations – there are heavier controls upon ethnic minority children in care since they tend to be placed further from home than their white counterparts.

Two interviewees described how Black children could ‘stick out like a sore thumb’ when housed in largely white, working-class areas, in which their ethnicity and care status intersect to produce the ‘double whammy’ outlined by authors of the study.

A systemically unfair system based on racial profiling

Finally, the data took examples of carers from interviewees, such as staff in private children’s homes, calling the police for behaviour that would not usually result in youth justice intervention.

One interviewee felt calling the police to help manage behaviour was damaging because it put children on the ‘police radar’ which was a ‘slippery slope’ to formal youth justice sanctions and legal action, which often leads to labelling and stigmatisation, resulting in further criminalisation. Especially on the grounds of racial profiling.

By professionals perceiving the lives of such children as ‘chaotic’, the system imposes a structure on ethnic minority children, creating a profile and perception of what a ‘criminal’ could look like.

Dr Hunter stated: “Significant issues must be addressed to reduce the overrepresentation of ethnic minority looked after children in the youth justice system and the juvenile secure estate. Both groups of children are subjected to increased scrutiny and surveillance, ultimately amounting to institutionalised criminalisation.”