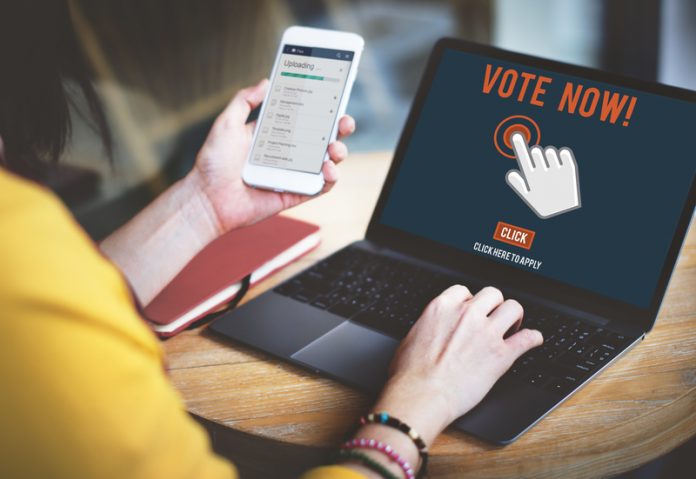 Fair.Vote campaign brings together individuals and organisations from across the UK and politicians of all parties who believe that democracy should be open and fair

Today, the public-led campaign will have its second reading of the Private Members’ Bill introduced by Peter Kyle MP. The Bill seeks to lower the voting age to 16, introduce auto-enrolment on the electoral register for those aged 16-24 and make more educational establishments used as polling stations. The Bill has received cross-party support from Nicky Morgan MP and Norman Lamb MP which shows that the political appetite for change is there.

Last week more than 30 MPs from across the political spectrum attended a photo-call in Parliament to show their support for the campaign. Over the last few months, AoC, NUS and others have been encouraging colleges and students to discuss democracy and civic engagement with their local, regional and nationally-elected representatives.

David Hughes, Chief Executive of the Association of Colleges, said: “A participative democracy needs informed, educated, engaged and active citizens. Schools and colleges play a vital role in this – helping young people to make the transition from childhood to adulthood and to being good citizens. Our campaign with the NUS is showing that young people want a voice, want to engage and want to be informed. Far from being flippant with the responsibility of voting, many students talk about being scared at the prospect and recognise the need to be better informed.”

Robbie Young, NUS Vice President (Society and Citizenship), said: “The campaign to lower the voting age has been ongoing for many years – ironically enough, it has just witnessed its 18th birthday.

“However, there is now a feeling that change might just finally be in the air. There are many new supporters of lowering the voting age – spurred on by the positive experience in Scotland since the age was reduced for local and devolved elections, and by the recent growth of interest in politics amongst young people. That there is now an inequity of rights in this country – some of our young people have the right to vote, and others to do not, only adds weight to this already weighty cause.

That so many MPs are expected to show up today demonstrates the strength of support that there is for this bill – it seems that there is a growing consensus that the time for Votes at 16 really is now.”