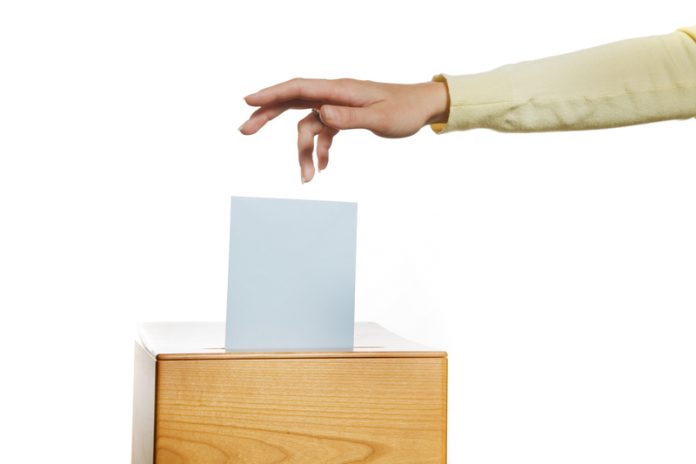 More than 30 MPs participated in a drop-in photocall session at Parliament last Wednesday (2 May 2018) to show support for the Private Member’s Bill launched by Peter Kyle MP, aiming to lower the voting age to 16

Fair.Vote is a campaign which aims to equal the voting age across the UK to 16. Launched by the Association of Colleges (AoC) and National Union for Students (NUS), it looks to bring together individuals and organisations from across the UK and politicians of all parties who believe that democracy should be open and fair.

The Bill is due to have its second reading in the House of Commons on 11 May 2018 and has received cross-party support from Nicky Morgan MP and Norman Lamb MP which shows that the political appetite for change is there. 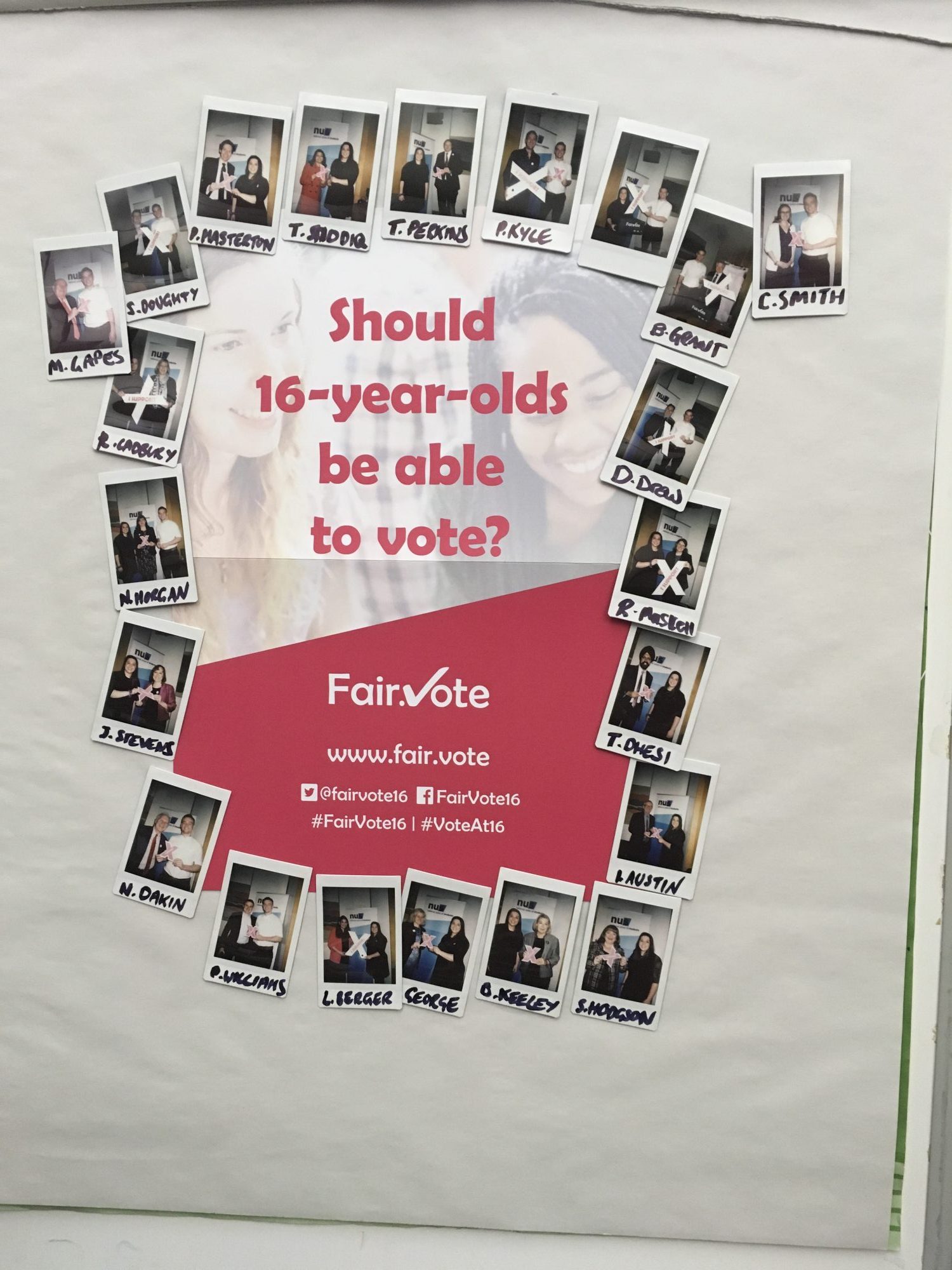 With Scotland already having a voting age of 16, and Wales potentially about to follow suit, it would be a profound shame for UK-wide elections and votes in England to be left lagging behind.

David Hughes, Chief Executive of the Association of Colleges, said: “Lowering the voting age to 16- and 17-year-olds is something that should be welcomed by politicians from across the political spectrum given the rise in young people’s participation in politics.

“With young people’s turnout astonishingly rising in the last General Election, it’s time to think boldly about enhancing Britain’s democracy and the future of our country. In this country you can marry at 16, you can pay taxes at 16, so what’s stopping you from having the right to vote?”