In an increasingly polluted world, the textile industry is responsible for 10% of all greenhouse gases – so why is the fast fashion industry growing, with no signs of slowing down?

The fashion industry is facing increasing pressure from the general public and environmentalists, due to the over consumption and throw-away culture it encourages.

The fast fashion industry revolves around of-the-moment items, which fall in and out of fashion much more quickly than in previous decades, posing an increasing danger environmentally and ethically.

What is the environmental impact of fast fashion?

In the last 20 years, there has been a 400% upsurge in clothing consumption. With low-cost garments and online shopping beginning to take off, the fashion industry proves itself to be a key contributor to climate change and a global threat.

With 10% of all greenhouse gases produced by textile manufacturing, the fashion industry poses a great danger to the global environment.

10% of all greenhouse gases being produced by textile manufacturing

Textile production requires significant chemicals, water and energy. According to World Resources Institute it takes 2,700 litres of water to make one cotton shirt – which is the equivalent to the average consumption of water for a person to drink for two and a half years. Along with extensive water usage, both clothing production and disposal create harmful gases for the Earth’s atmosphere.

The 200+ years it takes for some textile materials to decompose further releases methane into the atmosphere, whilst the chemicals and dyes leach into the ground, water and soil.

Who is paying the price for our clothes?

In 2020, an undercover report exposed the unsafe working conditions of a Boohoo clothing factory in Leicester, where it was revealed that workers were being paid £3.50 an hour instead of the UK minimum wage of £8.72.

The factory has been accused of modern slavery – resulting in a £1.6 billion drop in value for the fast fashion brand, with sponsors and other fashion brands backing out of their deals. The family-owned Boohoo empire also hosts other popular fast fashion brands under its name such as PrettyLittleThing and NastyGal.

The Kamani family, worth billions in personal assets and then Boohoo revenue currently estimated at roughly £600 million, are yet to pay their factory workers the UK minimum wage.

The revelation of the fashion industry mistreating workers is not new, following the collapse of a Bangladesh garment factory in 2013.

At this moment, many consumers looked to the fashion industry to call out big retailers for their use of cheaper labour in Global South countries and exposing the true cost of cheap fashion. The Rana Plaza complex became the deadliest garment factory accident in history, claiming more than 1,000 lives, and exposed the dangers the global south garment workers experience due to the high demand of fast fashion.

Awaj Foundation, an NGO that advocates for garment workers in Bangladesh, said: “We must support freedom of association and pave the way for social dialogue and collective bargaining. We must support workers to organize and collaborate with one another in order to fight for a better future.”

The good trade explained: “The fashion industry is not alone in its exploitation and environmental injustices. Over $150 billion dollars of profit are generated each year from forced labourers who produce the products we eat, use and wear everyday.”

Fashion is one of the most labour-intensive working environments, with high demands and long hours, cheaper labour is favoured by the fast fashion industry putting a lot of pressure on workers, particularly in the Global South.

Fast fashion plays a key role in the poverty of garment workers in the Global South. According to an Oxfam study in 2019 focusing on Australian brands, it was revealed that 100% of Bangladeshi workers and 99% of Vietnamese workers earn less than a living wage.

Fast fashion puts a strain on workers in the Global South, while the Global North are enjoying the benefits. 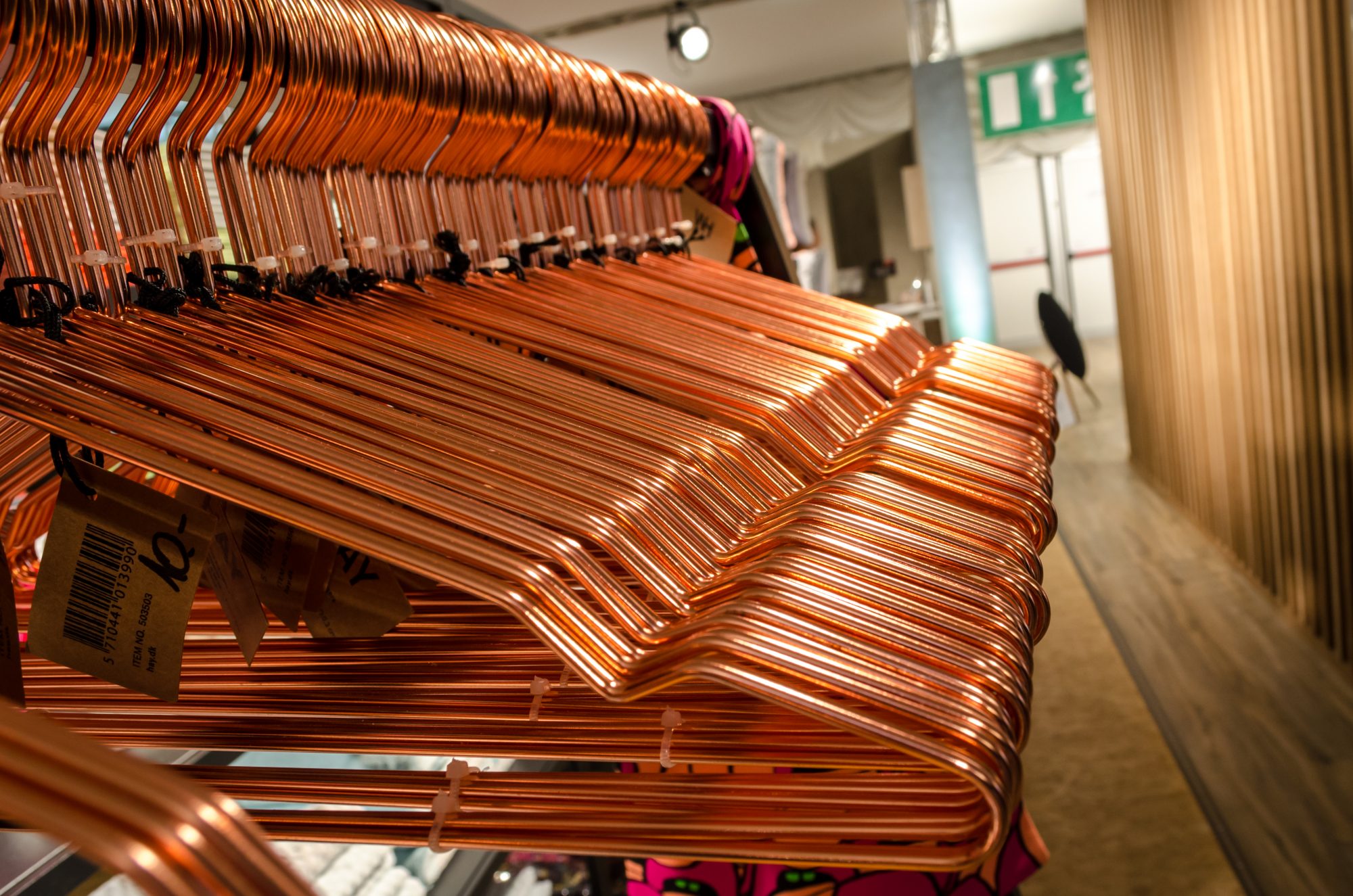 Are we going in the right direction?

H&M, although a well-known fast fashion brand, have begun to offer recycling services at more than 4000 stores in order to prevent unwanted clothing reaching landfill sites worldwide. According to Roadrunner: smarter recycling, as much as 95% of textiles can be used again and up-cycled, looking out for brands who prioritise sustainable and reused materials is one of the key changes consumers can do to reduce the environmental impact of fashion.

Apps and websites like ‘Depop’ are also making a difference to younger generations ideas of clothing shopping and consumerism, encouraging users to reuse and recycle clothing.

Speaking to Wired, Professor of Marketing at Birmingham University, Isabelle Szmigin, said: “Young people are increasingly connected to the circular economy and are looking for more opportunities to behave in a more sustainable way.”

With 73% of clothing ending up in landfills and less than 1% being recycled into new clothing, initiatives from brands like H&M and websites encouraging second-hand clothing can begin to make a difference to the global impact of fast fashion from environmentally and for workers.

What can you do to stop fast fashion?

When buying clothes in the future it can be difficult to avoid the temptation of cheap and readily available fashionable clothing that’s being put on offer by numerous online brands.

Here are some tips to remember when attempting to shop more environmentally friendly:

We need to tackle the consumer and throw away culture that has been perpetuated by the growth of fast fashion brand. We need to take advice from the well known British designer Vivienne Westwood and “buy less, choose well and make it last.”