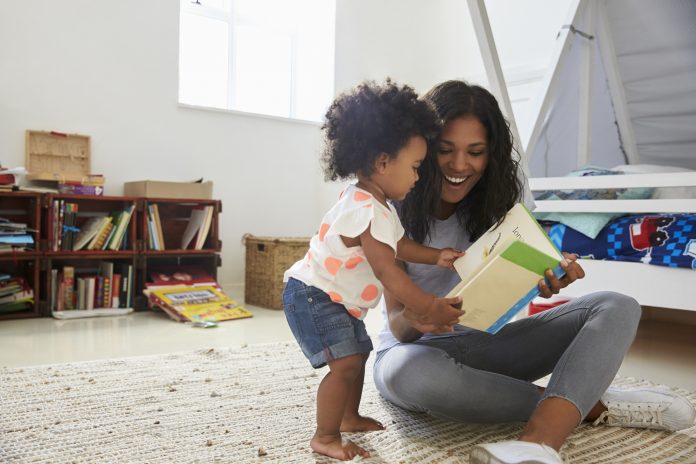 Mothers and daughters who adhere to feminist values speak more positively about their bodies, suggesting that feminism may encourage better body image perception

The University of Georgia connects the relationship between feminism and having a better body image, finding that feminist mothers and their daughters felt more positively about their bodies and less shame about how their bodies look than those who do not ascribe to feminist ideals.

The study demonstrates that depending on how mothers view and speak about their bodies, this minor act can affect how their daughters view their own bodies – and vice versa.

Focusing on feminist values and embodiment – defined as women rejecting societal norms and expectations about what they should look like, while also feeling empowered and embracing their own bodies for their strengths and uniqueness – the study drew women’s opinions about themselves to their relationships with their mothers.

The researchers surveyed 169 mother-daughter pairs for the study – but they specifically didn’t ask participants whether they self-identified as feminists.

What they did instead was analysed participants’ feelings about their own power as a woman, how connected they feel to their bodies and how in control they feel of their own lives, in addition to other measures of feminist values.

Other research has linked negative comments about one’s own body to negative outcomes such as depression, disordered eating, body dissatisfaction and more, with sufficient evidence to prove this study could work.

Consequently, the present study showed that when daughters hear their mothers talk negatively about themselves, the daughters’ own body image takes a hit.

The study proved that daughters who embraced their bodies and spoke positively about themselves, though, served a positive influence on their mothers. Mothers with more body-positive daughters were more likely to have a better body image of themselves.

Led by Analisa Arroyo, lead author of the study and an associate professor in the Franklin College of Arts and Sciences, said: “I think one of the key takeaways of this study is the importance of focusing on moms as the agent of change.

“One way we can break the intergenerational cycle of negative body image is by empowering mothers to accept themselves and love their bodies, and that’s what we can teach our daughters.”

“There’s a whole group of people who’ve never been taught to think positively about their bodies. In fact, they’re ashamed of their bodies, whether it’s because of body size, gender identity, race ethnicity or something else. And their negative talk about their bodies is hurtful.”

A woman tells her friend that she thinks she needs to lose weight. The friend rushes to reassure her that she looks great. “When people compliment us, that reinforces that behaviour, but you can’t not say anything different, right? You can’t be like, ‘Yeah, maybe you could go on a diet.’”

Arroyo describes negative “body talk” as a feedback loop, as it is common, particularly among women.

Is it as simple as telling mothers to fake confidence until they make it?

Body positivity has not always been a concept amongst women – and neither has feminism.

For instance, the mothers in the study who grew up in the ’70s and ’80s – a time period where body positivity wasn’t a concept – were not really a part of the movement, but now it has grown over the past decade.

So, is the answer to the body image crisis for mothers to talk more positively about themselves in the presence of their daughters? Not exactly, the authors write.

Arroyo said: “They grew up at a time when thin was the ideal, and there was no embracement of the body,” Arroyo said. They were also likely hyperaware of the obesity epidemic, which placed value judgments on bodies and condoned discrimination against people in larger bodies.

“The mothers in our sample were likely taught that their bodies, which naturally could never meet those beauty ideals, are deficient and should be subjected to ongoing improvements.”

“Mothers and daughters are very important for one another.”

“We can say, ‘Say this when your daughter says this. Act this way when she is watching,’. But if they don’t experience this embodiment and don’t really accept their body, that’s just acting, right? That’s faking it. That’s not what we want. We want them to truly accept the body that is carrying them through their lives.”

Overall, it was found that mothers can, and should, be honest and open with their daughters about their struggles with body image, but they should also strive towards being more accepting of themselves and encouraging their daughters to follow suit.

Arroyo finalised: “What we think is that the mother-daughter relationship is one of the few times that this kind of body talk is OK because they have a history of sharing and caring that might be different from two strangers who typically engage in body talk to fit in.”

“Mothers and daughters are very important for one another.” 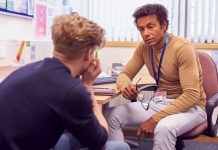 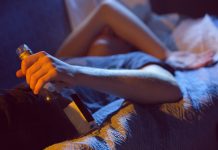