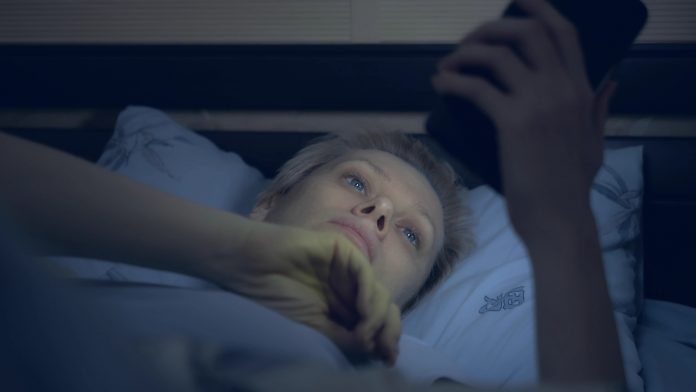 ADHD in women can often present differently from ADHD in men – knowing the signs can help with common symptoms like inattentiveness, depression and anxiety

ADHD in women frequently goes undiagnosed – often because research on the condition is commonly conducted with male participants, who have less masked symptoms.

“The anxiety was crippling. I couldn’t tell anyone I was struggling because I had to be perfect and look like I had it all together” – Jenna Wolfe, Women and ADHD Podcast

Additionally, women and girls are more likely to have symptoms of inattentiveness only. The inattentive type of ADHD makes it harder to stay focused, organised, listen and retain things in working memory.

Women with ADHD are more likely to experience depression and anxiety with their condition, as well as increased dysphoria – feeling unease, dissatisfaction, and agitation.

While commonly having lower self-esteem, ADHD in women can mean women developing coping strategies which are focused on compensating for unfinished and forgotten tasks – rather than actually solving the existing problem at hand.

So, what are four signs of ADHD in women?

Busy and noisy spaces are difficult for women with ADHD to work in, often making them unproductive at work or in school as focusing becomes increasingly difficult in overstimulating environments.

Women with ADHD can find it hard to remember where they have put things – easily forgetting important appointments and events, or even just walking into a room and immediately forgetting why they’re there.

Experiencing a constant feeling of being “zoned out” – regardless of whether it’s in the middle of a conversation or in the middle of doing something, it can be hard to direct full attention to one thing if another is presented. Multitasking can be a struggle for many women with the condition.

Places like home or the office often go untidy and disorganised, where it can be hard to get the motivation or the direct attention to tidy and re-organise. Women with ADHD can become distracted when trying. 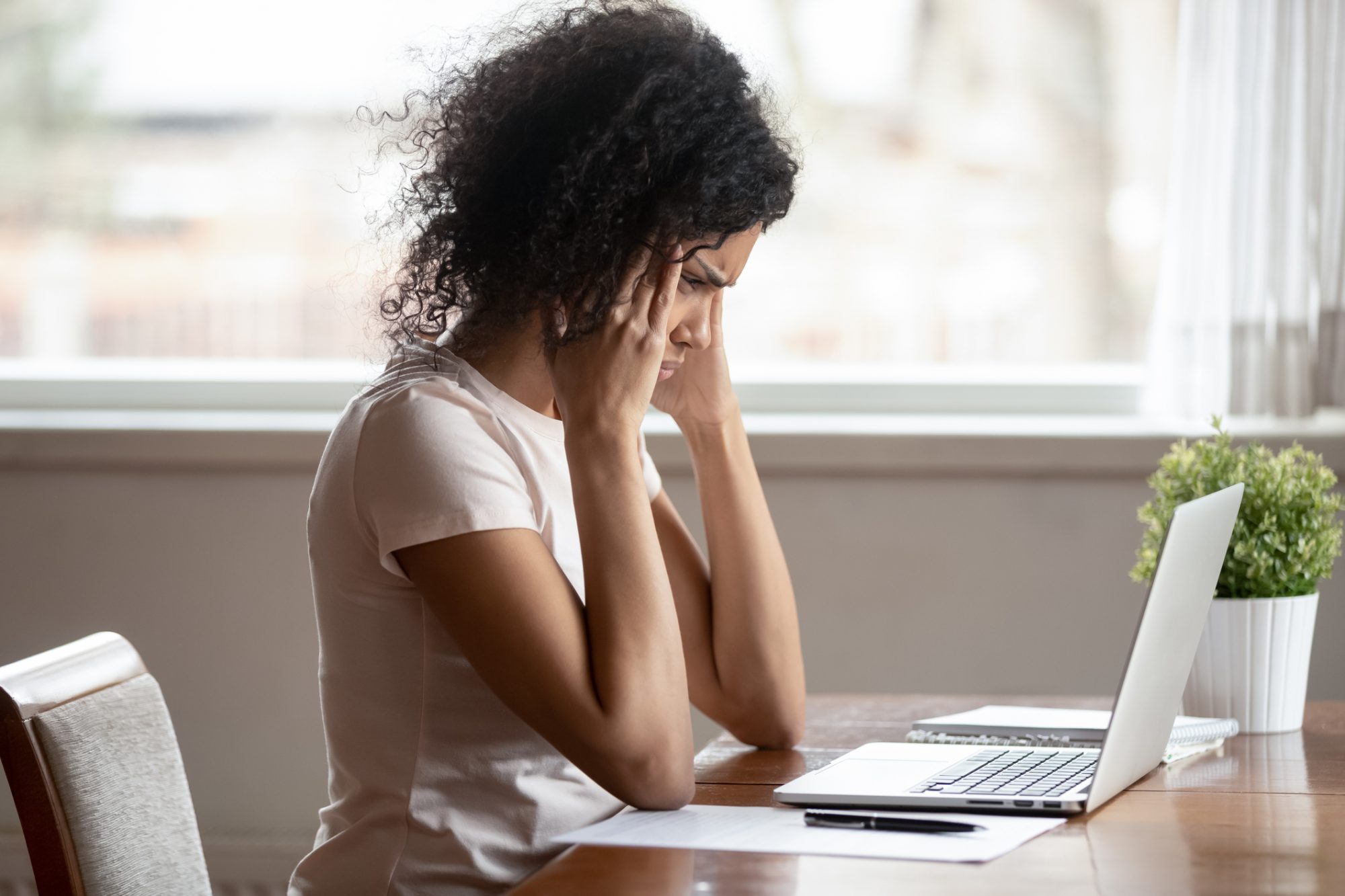 2. Being oversensitive and emotional

Being too emotional about small things can frequently push women with ADHD over the top, even if they’re not that imposing or difficult or overcome.

ADHD in women makes it hard to settle and relax, especially if their environment is unpleasant for them in any way. While being overattentive to one thing, they may completely zone out the next.

Overstimulation can make them easily feel overwhelmed, whether with people or with doing things like going shopping.

Women with ADHD may appear to be daydreaming, and thoughts can feel like they are “going a million miles a minute”, making it feel like the mind never stays on one topic.

Depression and anxiety are also large signs of ADHD. Other mental struggles, however, can be developed alongside ADHD like:

Impulse buying and shopping for unnecessary things is a common problem. The impulsivity which ADHD can bring can make women make unruly decisions and further their reliance (and the likelihood of taking) on unhealthy coping mechanisms like substance abuse.

This impulsivity, however, can also be seen in commonly running late for meetings and having a hard time finishing projects and meeting deadlines – consistency with managing time is not an easy task.

Impulsivity additionally leads to excessive talking, and oversharing. Women with ADHD often overshare for a few reasons (even if they do not know why themselves), such as: seeking validation for feelings and thoughts, struggles with setting boundaries, craving attention and connection, lacking space to express themselves, or wanting to fast track relationships.

Wanting to fast track relationships often means that women with ADHD can easily make friends, but struggle to sustain friendships.

Sadly, around 50% of adults with ADHD struggle with alcohol and drug use.

Adopting self-harming activities, or activities that require extreme and unhealthy self-discipline, are frequent for those with ADHD – as coping strategies are a long-term commitment which does not come easy for them.

Where minor habits, such as fidgeting and needing to get up and walk around are more likely to be seen, bigger, more dangerous habits frequently are overlooked or are hidden by those masking their ADHD.

What are some negative characteristics seen in people with ADHD?

Esme Fuller-Thomson, a professor of social work, medicine and nursing at the University of Toronto’s Factor-Inwentash Faculty of Social Work, said: “People with ADHD may be self-medicating with drugs or alcohol to keep their depression under control, and of course, that is a recipe for disaster.”