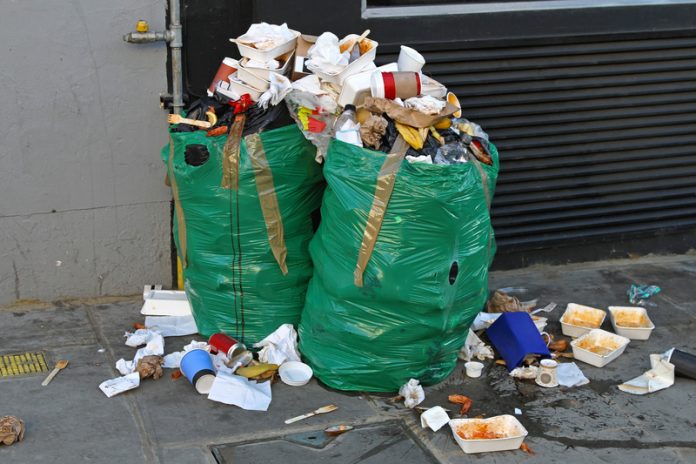 The government have awarded various councils, charities, businesses and public projects over £125,000 to tackle littering in their communities

The funding builds on the Government’s wider Litter Strategy for England, as well as the recent launch of the 25 Year Environment Plan, which will see significant improvements as to how the government will tackle issues towards saving the environment.

The projects include: developing bins to prevent seagulls from scattering waste on beaches and working to reduce plastic in rivers whilst helping to tackle the issue of rubbish getting into our marine environment.

“We want to be the first generation to leave our environment in a better state than we found it and these innovative new projects will help reduce the amount of litter which so often plagues our streets, parks, countryside, rivers and marine environment.

We have all seen the damaging effects that waste can have on wildlife and the environment, and I encourage people to do their bit, take responsibility for their litter and recycle more.”

Statistics have shown a worrying 1 in 5 people admit to dropping litter in their lifetime.

“The Litter Innovation Fund is part of our wider strategy to deliver a substantial reduction in litter and littering while leaving a cleaner, greener and tidier environment for the next generation.

I am looking forward to seeing these projects supporting that strategy while helping communities make a real difference in their area.”

In addition to the recent community projects, the government has recently announced plans to tackle waste, and plans to extend the current 5p plastic bag charge to small retailers and will introduce a ban on plastic microbeads.

A second round of applications to contribute towards cleaning up the environment will be launched shortly.