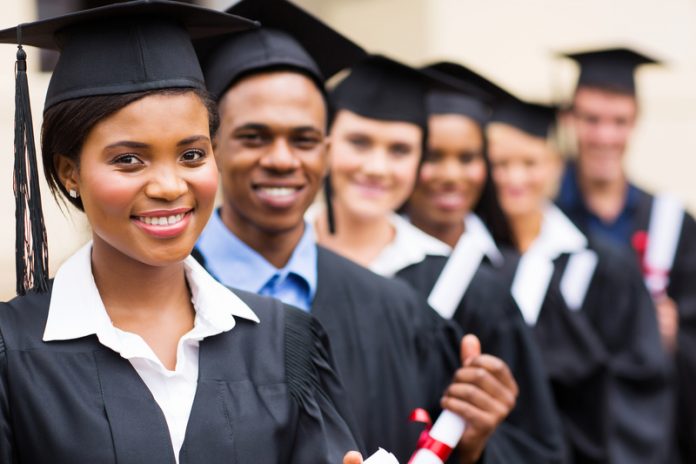 With many institutions still tied to the ‘former poly’ label, Jeremy Durrant at Instinctif Partners asks whether such groupings are still worthwhile

A desire to classify, pigeon-hole, or aggregate in some way is not a new phenomenon in the higher education sector. From Redbricks to Russell Group, there are many means to group universities but how relevant these catch-all terms remain could be questioned – particularly from a student perspective.

Certainly, they continue to be used as a common classification. Recently, Lord Andrew Adonis, the former Labour education minister, made the case to a House of Lords committee that the decision 25 years ago to make more than 30 polytechnics – the so-called Post 92 group – into universities was a “mistake”.

Speaking to a House of Lords committee, Lord Adonis made the case for reversing the 1992 reforms and the stripping of university-status from “the lower-performing former polytechnics”. Adonis’ comments highlight the dividing lines that still run through perceptions and dialogues concerning UK universities.

Patently, not all ‘Class of 1992’ universities have shaken off their former titles and some stigma lingers on for some institutions. The “former polys” moniker has always had a whiff of the pejorative but how relevant or appropriate are such terms today?

It is important to remember the impact of the 1992 Act. After the polytechnics ‘changed the label on the bottle’ in 1992, they have been effective in widening higher education and student participation. The impact these universities have had underlines their importance.

So at a time when the dynamic between potential student and institution has been turned on its head, these broad brush collections of institutions arguably have become too superficial.

Is the shared lustre of attending a Russell Group university alone enough to lure students? The current recruitment data probably says it is. But will it continue and should institutions – even the so called elite – have to work harder when there are so many other metrics of value and real life experience?

The recent teaching excellence framework (TEF) classifications add yet another information layer for potential students. The system ranks the quality of university teaching as gold, silver or bronze, based on six core metrics. Although there were grumblings from the sector about their introduction, it is hard to fault the logic behind greater measurement of teaching quality.

What the TEF classifications represent is yet another differentiator between institutions, one more consideration for prospective applicants. We live in a world increasingly addicted to data and comparison and even the most mundane domestic transaction can be subject to customer scrutiny or peer review. It is little wonder then that choosing a place of study – and reconciling the potential debt which comes with it – means research into an education destination is thorough and multi-sourced.

Given the increasingly data-rich and complex world of university brand positioning, it is understandable broad labels are still prevalent; simple signals to cling on to, seemingly effective catch-all indications of what ‘sort’ of institution people are approaching. The problem is this can not only be inaccurate but also ineffective.

To the students, primarily the targets of university branding, individuality is a strength. And of course, students arrive to study a subject – it is down to the credentials in this specific area, not a headline league table ranking or common grouping, that often make the difference. Naturally then, effective university branding extends beyond broad labels.

So perhaps now more than ever, in order for individual institutions to ensure their recruitment pipelines remain healthy, it’s less of being part of the in-crowd and more about standing out from the crowd that will appeal to future students. More than groupings or league-table positions, universities should communicate their specialities and individuality. And people will listen.