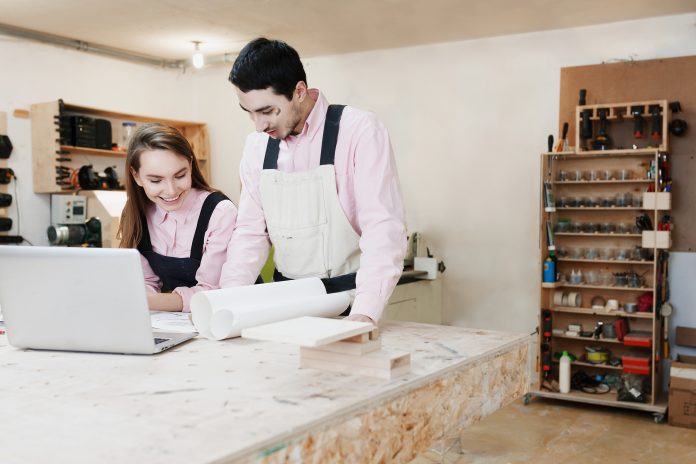 England has had a troubled history with vocational education. From 1563, when the Statute of Artificers first set up a national framework for apprenticeships, to the present day, the system has been through endless twists, turns and reinventions.

Despite this instability, there are a few areas of clear agreement. Firstly, that apprenticeship’s structured combination of work and training are a good thing for individuals, employers and the country. Secondly, there is a need to rebalance the education system away from the academic route. This requires an increase in the status of the vocational route, which is often described as ‘parity of esteem’.

One requirement for parity of esteem is that an apprenticeship can offer access to a good career and progression. In other words, apprenticeships can’t be a dead-end and should be able to offer as clear a pathway to the good life as traditional A levels and degrees.

What is more, the apprentice who has progressed to degree level will have done it without paying university fees and while building up a lot of work experience.

Higher and degree apprenticeships have been growing rapidly since their introduction and now make up around 13% of all apprenticeship starts.

Employers are very enthusiastic about higher-level qualifications, particularly in light of the introduction of the apprenticeship levy in 2017, which requires employers to spend 0.5% of their pay bill on apprenticeships. As one employer that we talked to for our recent research on the apprenticeship system commented, “Our capacity to spend the levy at the lower end is very limited. We are a high-skill business. If we only recruited at level 3 it wouldn’t drive our business forward. Degree apprentices are essential for our business.”

So, the levy is incentivising employer engagement with apprenticeships, but it is only when this is coupled with high-level training opportunities that apprenticeships really become relevant to all employers.

In many ways, the introduction of higher apprenticeships has been a good news story. They have increased the status of apprenticeships and provided apprentices with a progression route to high-skill careers. What is more, they have been growing steadily and have won over employers.

Institute of Student Employers (ISE) has been campaigning to support and extend higher and degree apprenticeships as part of a campaign that we launched with the publication of our report, ‘Stability, transparency, flexibility and employer ownership: Employer recommendations for improving the apprenticeship system.

Not everyone agrees with us. Some commentators have been arguing that higher apprenticeships are too expensive and that they move resources away from low skill workers. However, we think that this misses the point and frames the debate on apprenticeships in an unhelpful way.

Secondly, there is a need to move away from seeing the apprenticeship system as a way to address social injustice and failures in the educational system. These are important secondary aims, but the primary purpose of the system should be about developing the skills that businesses need.

Businesses are telling us that they need higher apprenticeships and so it would be dangerous for the government to try and limit this.

What needs to be done?

The specific point about higher apprenticeships is connected to a broader vision of how the apprenticeship system should develop. We have outlined four principles that we believe should guide any future revisions and reforms of the system:

Stability: Business thrives in a stable environment. The government should ensure that the apprenticeship system remains as stable as possible and that new innovations are introduced carefully and with employer consultation.

You can follow the ISE’s campaign to #fixapprentice- ships @IoSEorg 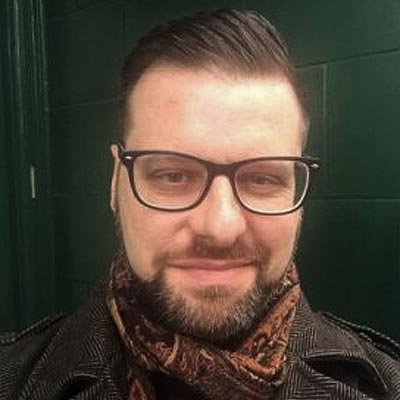