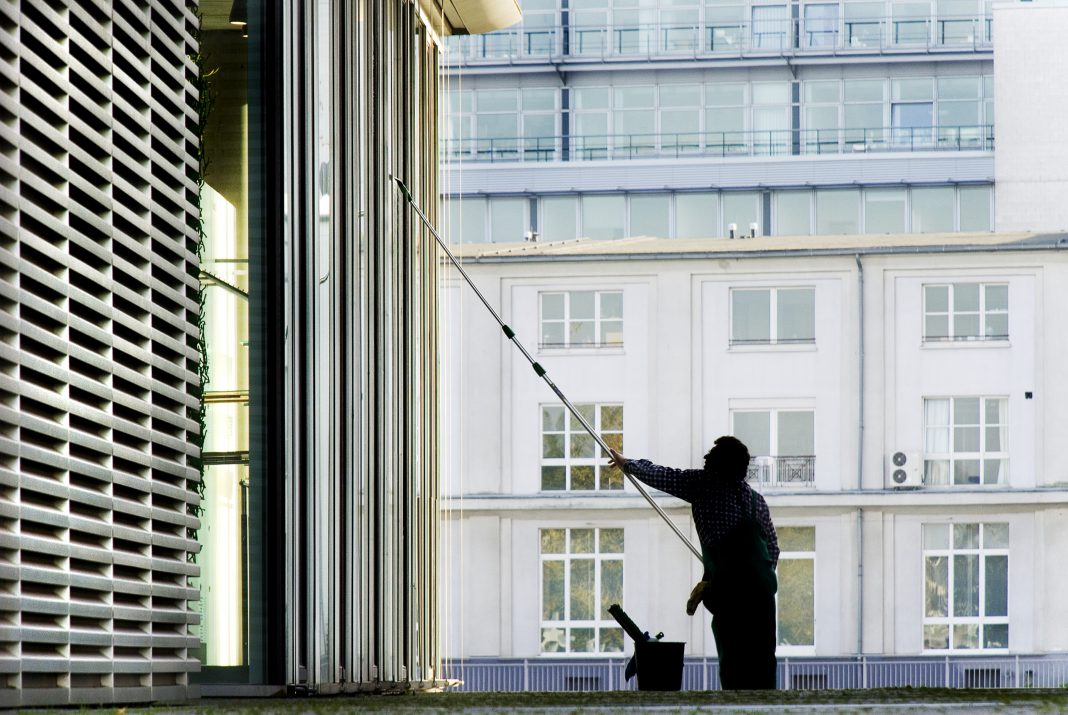 While higher minimum wage has been connected to improved quality of life, US data finds that fewer people tend to default on their rent payments – making landlords raise rent prices

The highly debated topic of whether governments should increase minimum wages – which can have influence over people’s ability to pay for shelter – implicates benefits and setbacks.

The benefits of increasing the minimum wage, including incentivising better labour productivity and increasing demand in the economy by reducing labour turnover, could benefit governments and employment greatly.

Other negative aspects of wage increases include companies being more likely to adopt automation to avoid higher pay, and businesses potentially closing due to increased prices.

However, a new study discovered that higher minimum wage was associated with fewer people defaulting on their rent payments, to which landlords responded by raising rent for tenants anyway.

Published in the Journal of Urban Economics, researchers analysed rent payment data from 208 cities in 41 U.S. states from 2000 to 2009 – and found that in states that raised their minimum wage, there were 10.6% less rent defaults over three months compared to states that didn’t raise their minimum wage.

This positive effect did decrease over time. After just three months, landlords increased their tenant’s rent payments to account for some of the increased income.

The researchers highlight changes in state-level minimum wage laws in those states throughout the same time period. They were then able to compare the number of renters who defaulted on their rent payments to whether there had been recently implemented higher minimum wage.

Essentially, labour is like any good which has supply and demand, and if there is a consistent supply of workers but the demand goes up, then the price of labour – in this case, wages – will go up, too.

However, should the cost of labour increase, companies will then have to pay more for labour – it could become possible that companies will reduce the amount of labour they need, such as turning to automation.

“The increased income helped stabilise people’s ability to pay their rent, particularly for people at the lower end of the housing expense market, where we saw the biggest effect.”

Debates among economists about whether raising the minimum wage is beneficial

Increasing the minimum wage may have the opportunity to help people afford critical expenses like housing – and the results support both sides of the debate around minimum wage, demonstrating how markets react to and influence prices – including wages and rent.

Ambrose added: “Raising the minimum wage will help the people who are getting higher wages, but it may come at a cost to society in terms of lost jobs.

“It could also come at the cost to the individual if companies reduce the number of hours they’re offering their employees because they have to pay more for those hours and they’re not able to pass that cost on to consumers.”

“We were able to establish that raising the minimum wage had a benefit, but it wasn’t as big as people would like to hope it would be.

“After rents went up in response to the increase in income, people still had some additional income compared to before. But it wasn’t as big of a surplus as people would like to think raising the minimum wage leads to.”