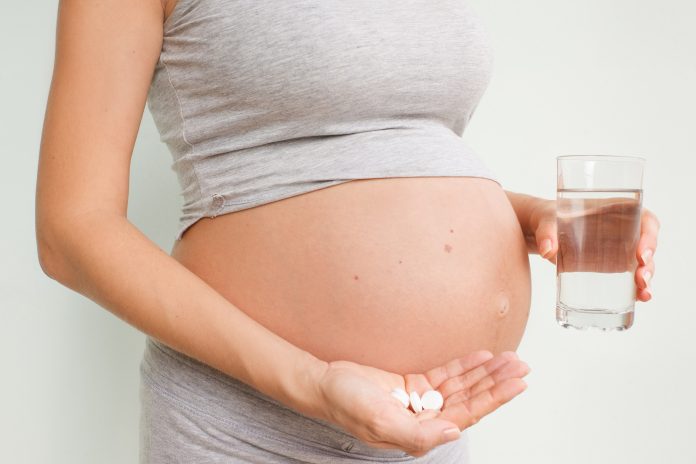 Focusing on HIV medication in low and middle-income countries, in the largest observational cohort study to date, researchers discovered the lowest uptake of the drug dolutegravir to be among women of reproductive age.

This is due to the possibility of increased risk of neural tube defects in infants born to women with HIV taking dolutegravir at conception, as highlighted in a report from 2018.

Researched at the Institute for Implementation Science in Population Health (ISPH) at the CUNY Graduate School of Public Health and Health Policy (CUNY SPH), the report emphasises the need for the involvement of more women in the discussion of HIV treatment.

The World Health Organization (WHO) recommended dolutegravir for all people with HIV in July 2019. However, despite the updated guidance from WHO, the researchers found that these large disparities persisted through the end of their study.

Dolutegravir is an important drug to assist the ending of the HIV epidemic. Its effectiveness has implications for reducing onward HIV transmission to sex and needle sharing partners, as well as in utero, overall improving patient treatment outcomes, except evidently, in some women.

Overall, 134,672 patients were included in this study at 87 facilities in 11 countries. In March 2020, only 29% of female patients aged 16-49 years had initiated dolutegravir compared to the 58% of male patients of the same age range.

Patients participating in the study were either newly initiating or already on antiretroviral therapy, receiving HIV care from sites which had already begun prescribing dolutegravir.

Published TK in the Annals of Internal Medicine, the researchers analysed HIV care data from January 2017 through March 2020 from sites participating in the International epidemiology Databases to Evaluate AIDS (IeDEA). This included the Asia-Pacific, Caribbean, Central and South America network for HIV epidemiology (CCASAnet), and the Central, East, and Southern Africa regions.

By the time this research had emerged in May 2018, the implementation of the global transition to dolutegravir had already been initiated, with 3% of patients on the drug.

“Women living with HIV must have a seat at the table in developing policies that govern their access to the drug.”

Matthew Romo, the study’s lead author, Research Scientist at the ISPH and PhD candidate at CUNY SPH said: “The identification of a post-marketing safety signal is a turning point filled with uncertainty

“In that time of uncertainty, policy-makers, clinicians, and patients are forced to weigh this new potential risk with what is already known about safety and efficacy until more data are available. During the initial dolutegravir roll out, many women were effectively denied access to a superior antiretroviral therapy regimen.”

CUNY SPH Distinguished Professor Denis Nash, the senior author on the study and one of the Principal Investigators of the Central Africa IeDEA regional collaboration, added: “The large disparities quantified by our study mean that missed or delayed opportunities to improve HIV treatment outcomes could be substantial over the long run if they are not corrected quickly”

“We need more rapid and robust pharmacovigilance surveillance both before and after safety signals, which is important for reliably detecting, characterizing, and quantifying adverse events, and rigorously informing implementation decisions about the use of pharmaceuticals on a large scale.”

Dr. Romo further commented: “The next time a safety signal emerges potentially implicating an antiretroviral drug with a birth defect, women living with HIV must have a seat at the table in developing policies that govern their access to the drug.”

The study has policy and program implementation implications for national AIDS programs and other large scale initiatives, such as the US PEPFAR program, which are striving to ensure that women with HIV get the most health benefit from their HIV treatment regimen.