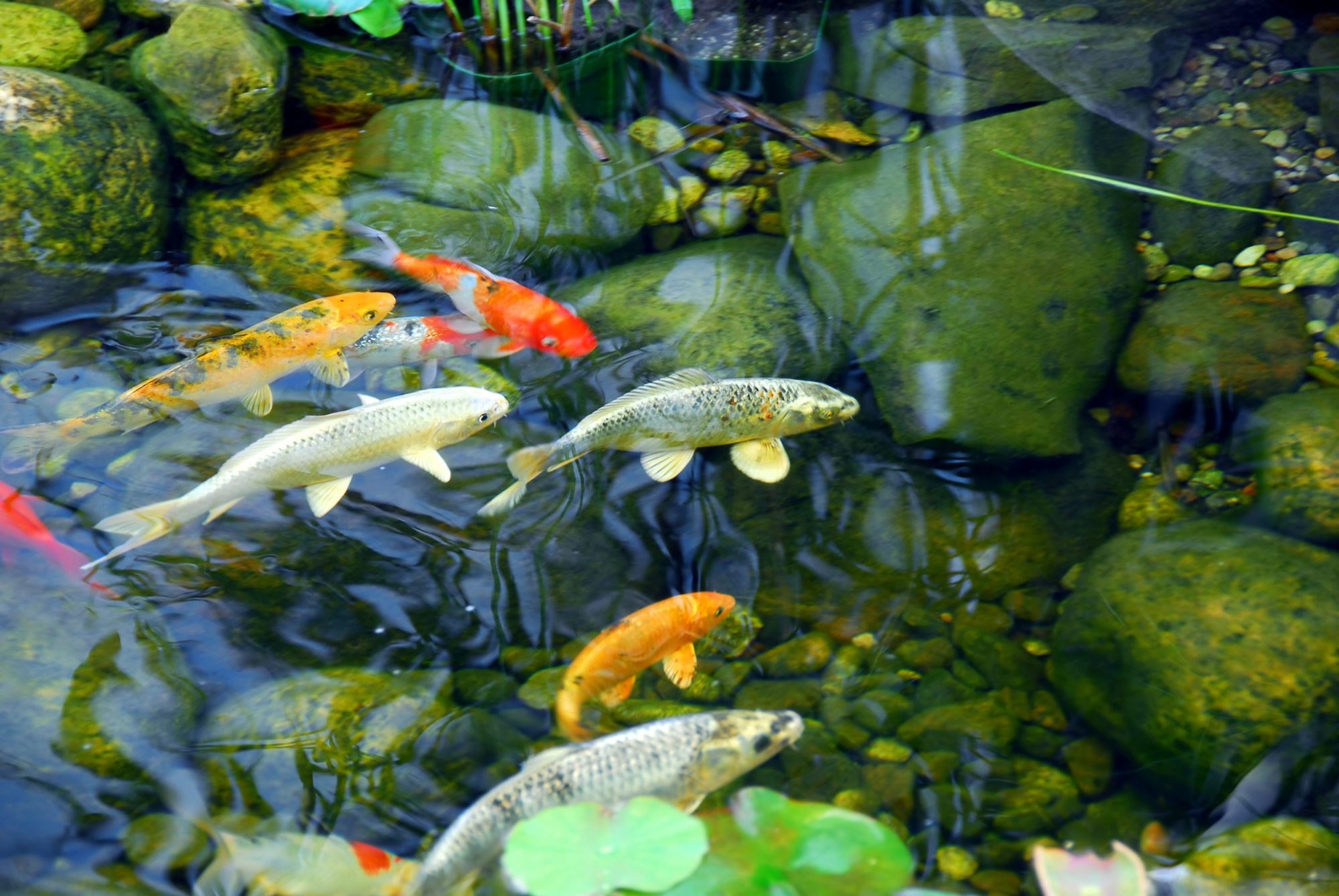 Home Open Access News Agriculture News How can we define a pond?

We can all identify a pond as a small, shallow water body – but how can we distinguish it from a lake or a wetland?

A recent study can now offer the first data-driven, functional definition of a pond and evidence of ponds’ distinct ecological function. This definition could have a broader impact on science and policy than one may first realise.

We can all point out a pond, but can we all define a pond, and distinguish it from a lake or a wetland? A new study co-led by Cornell University offers an answer.

“The lack of a universal pond definition causes a lot of confusion, from people wondering about the difference between a pond and a lake to aquatic monitoring programs with different definitions across governmental agencies, even up to accurately modelling global carbon budgets,” comments Meredith Holgerson, assistant professor of ecology and evolutionary biology and co-first author of “A functional definition to distinguish ponds from lakes and wetlands,” published June 21 in Scientific Reports.

“We wanted to evaluate how scientists and policymakers define ponds and examine whether ponds are functionally distinct from lakes and wetlands,” she adds.

The study has provided the following conclusion. Ponds are:

Understudied and not properly protected

It is understood that the humble pond has been understudied. It has also been largely ignored by federal and state monitoring and protection programmes.

Undoubtedly, their high numbers make monitoring difficult – but part of the problem also stems from agencies being unable to define them or distinguish them from lakes or wetlands. This neglect has implications for the accuracy of climate modelling.

Holgerson and her team analysed more than 500 definitions of ponds in scientific papers, coding them for different descriptors, like surface area or depth, and whether the descriptions were qualitative or quantitative.

“We found that there wasn’t one definition that researchers all cited, and the definitions were often qualitative, describing a pond as ‘small,’ for example,” Holgerson says.

In a survey of state agencies in charge of waterbody monitoring and conservation, the team found that half of the states had legislation that referenced ponds, but only one state (Michigan) defined ponds. Other states designated ponds as state waters or lumped them in with either lakes or wetlands.

Ponds are not the same as lakes or wetlands, however. Further examination of the literature proves that ponds have distinct ecological structures and functions that make their categorisation with either lakes or wetlands problematic.

“We looked at parameters like gross primary production, respiration, chlorophyll levels, greenhouse gas emissions, diel temperature ranges, and the rate of gas exchange with the atmosphere,” Holgerson says. “Nine out of the 10 ecosystem parameters related nonlinearly to surface area, suggesting that ponds really are acting differently.”

Ponds should not be held to the same monitoring standards as lakes or wetlands because they have such distinct profiles, Holgerson explains. “For example, ponds may have naturally higher nutrient concentrations and higher methane fluxes. We may need to develop unique water quality standards for pond monitoring.”

More research is needed to hone the definition and better understand the boundaries between wetlands and ponds, and ponds and lakes, and how size, depth, vegetation – and other variables like how sheltered a waterbody is – impact the pond’s functioning and its categorisation. But it’s a start.

“At the beginning of the study, we weren’t sure if our research would allow us to propose a new definition that we felt confident about, but we think the numbers we offer are solid and a great jumping-off point for further research,” Holgerson comments. “We do call for more research, especially to look at boundaries between wetlands, ponds, and lakes.”

“Researching and monitoring ponds can help us figure out how these globally abundant water bodies function. There’s also an essential human element,” Holgerson says. “So many people have connections to ponds—they have childhood stories of catching frogs or learning to fish in a nearby pond.”