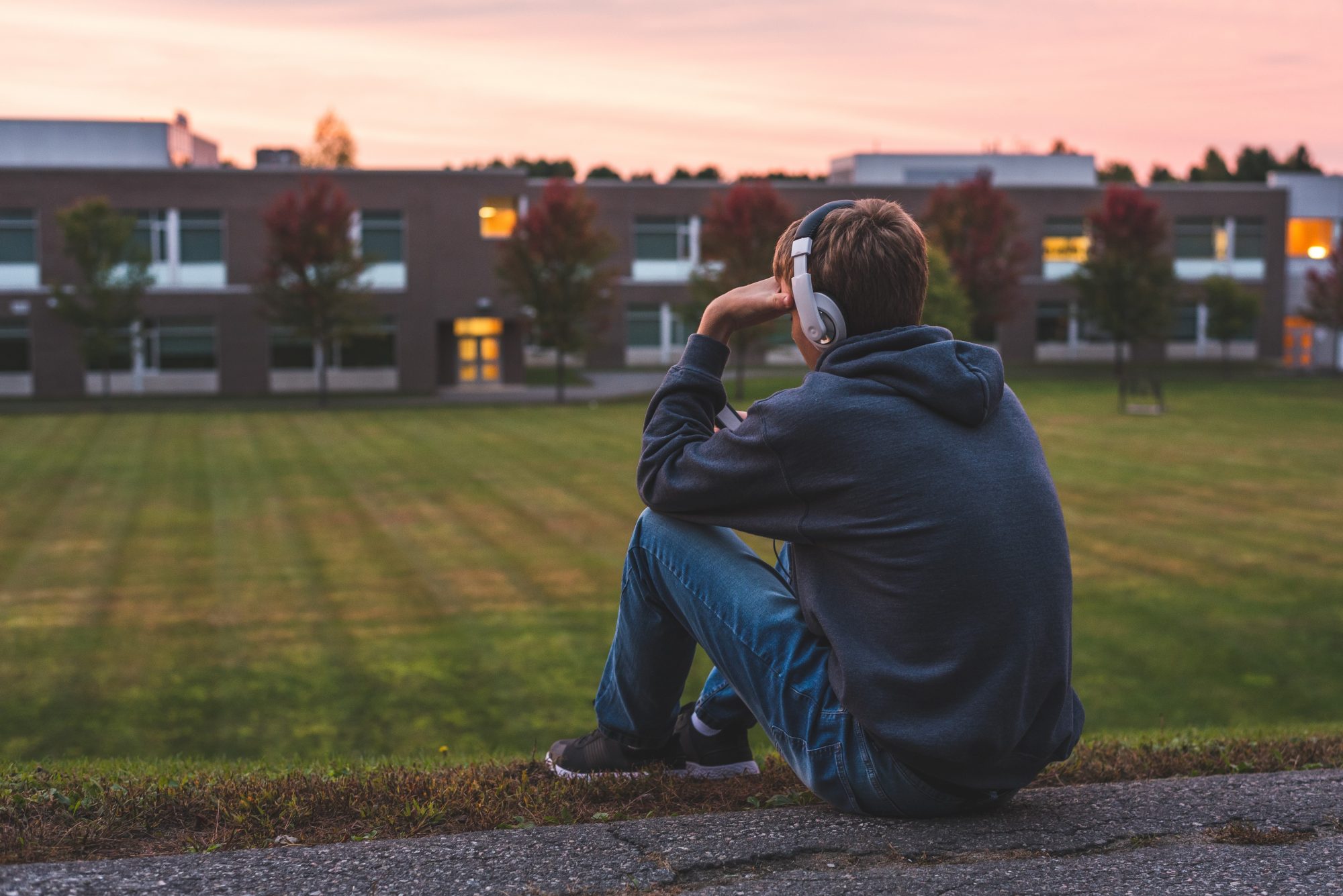 Are our personalities influenced by environmental factors? The long-standing hypothesis on personality traits says not.

Despite research suggesting that personality traits are relatively impervious to environmental pressures, a new study published in the open-access journal PLOS ONE by Angelina Sutin of Florida State University College of Medicine and colleagues argues differently.

In fact, the study puts forward the view that the pandemic changed our personalities and the trajectory of our lives.

What is the correlation between stressful events and personality change?

Previous studies have generally found no associations between collective stressful events, such as earthquakes and hurricanes, and personality change.

However, the coronavirus pandemic is different. It goes without saying that it has affected the entire globe and nearly every aspect of life and so it is perhaps much less surprising that such a monumental event in history has changed our personalities.

In the new study, the researchers used longitudinal assessments of personality from 7,109 people enrolled in the online Understanding America Study.

So, how did a pandemic change our personalities?

The findings were largely consistent with other studies in that there were relatively few changes between pre-pandemic and 2020 personality traits. There was only a small decline in neuroticism.

However, the interest lies in where declines in extraversion, openness, agreeableness, and conscientiousness were observed when 2021-2022 data was compared to pre-pandemic personality.

The changes were about one-tenth of a standard deviation, which is equivalent to about one decade of normative personality change.

The changes were moderated by age, with younger adults showing disrupted maturity in the form of increased neuroticism and decreased agreeableness and conscientiousness, and the oldest group of adults showing no statistically significant changes in traits.

The authors conclude that if these changes are enduring, it suggests that not only did the pandemic change our personalities, but also that major population-wide stressful events can change the way we think and behave and this is most apparent in younger adults.

Young people are more neurotic and less agreeable and conscientious

The authors conclude: “There was limited personality change early in the pandemic but striking changes starting in 2021.

“Of most note, the personality of young adults changed the most, with marked increases in neuroticism and declines in agreeableness and conscientiousness.

“That is, younger adults became moodier and more prone to stress, less cooperative and trusting, and less restrained and responsible.”