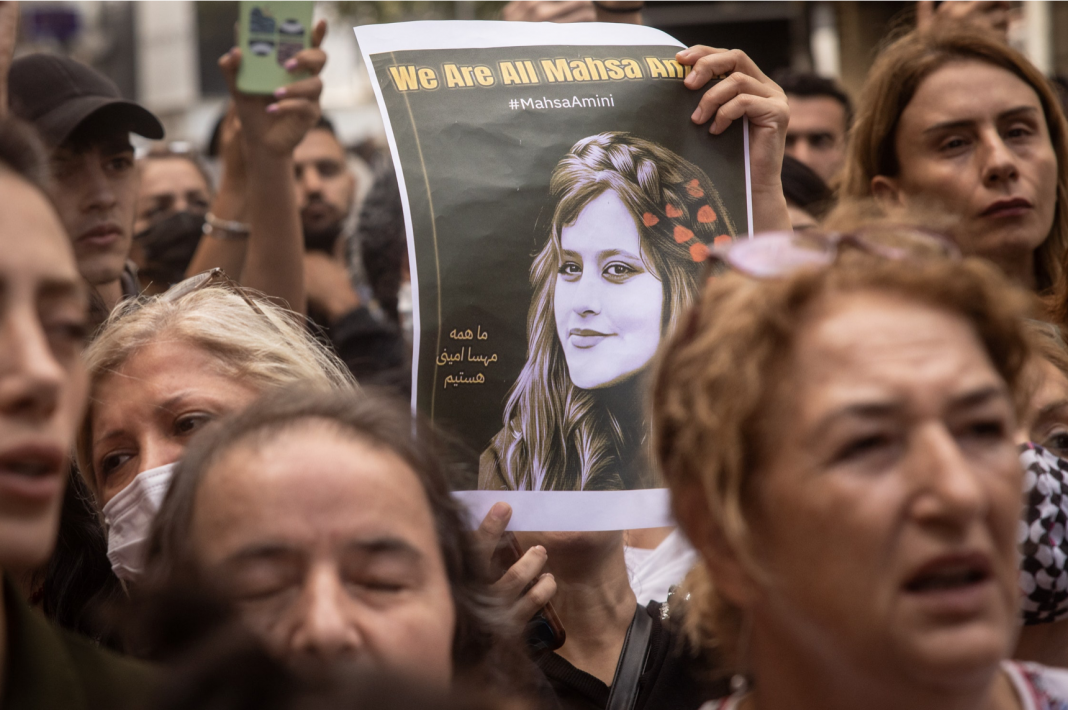 The death of 22-year-old Mahsa Amini has influenced mass protests across Iran, after being killed by morality police due to headscarf rules

Since September 16th, a week of protests has been occurring across over half of Iran’s provinces, in resistance to the brutality of Iran’s morality police, who regulate the mandatory headscarf rule to which women must adhere.

This national wave of protests has now turned into a global reaction, as the murder of Mahsa Amini shocked communities internationally for Iran’s intense, and abusive religious laws.

At least 17 people have already died, and now the country started to lose internet connection

Hours after morality police arrested Ms. Amini, she was announced dead of a ‘heart attack’ through underlying health conditions by doctors, which her family hotly deny is the truth.

Since Mahsa Amini was detained for allegedly breaking rules on wearing the hijab – suggesting she was not wearing it appropriately – she was then placed in a hospital for injuries which later sent her into a coma and killed her.

The family were not allowed to see the body via autopsy, and she was fully wrapped in cloth for burial.

“There were bruises on her feet”, Mahsa’s father told reporters after seeing what he could of her wrapped body.

However, Ms. Amini has not been the only victim of the morality police, who are the Islamic religious police of Iran enforcing religious laws on citizens. At least 17 people have already died, and now the country has begun losing internet connection nationally.

A systemic issue for women in Iran

In the 1930’s, Iran prohibited the hijab. At the beginning of the Islamic revolution of Iran in 1979, women first came to the streets to protest against the obligation of the hijab which had been introduced by Ayatollah Ruhollah Khomeini, leader of the revolution.

His rule decreed that headscarves would be mandatory for all women in their workplaces, to be worn “correctly” with modest clothing – proclaiming that uncovered women were “naked”.

Just two years later in 1981, all women and girls were required by law to wear modest “Islamic” clothing including the hijab, a full-body cloak, and a manteau (overcoat) covering their arms.

Since this rule 41 years ago, women have been frequently detained and only released when a relative appears to provide assurances they will adhere to the rules in the future,

Now, under President Ebrahim Raisi, policing has become harsher under ‘Islamic’ rule, and it has cost Iran many lives already.

What has happened so far in the Iran protests?

This is the largest protest in Iran since 2019 when there was a cutting of fuel subsidies.

So far, people have taken to the streets, where women have defiantly unveiled from their headscarves, and some scarves have been thrown in fires, all despite facing brutal beatings, teargas and armed police.

The Iran protests quickly caught international attention, as some women began cutting their hair in defiance of police brutality.

Some protesters have been shouting “death to the dictator” referring to President Raisi’s unjust rule impeding on human rights – particularly the rights of women.

Iranian President Ebrahim Raisi was also recently denied for an interview with CNN journalist Christiane Amanpour after he had requested she wear a hijab to attend the meeting in New York.

While he has stated that the death of a woman in police custody must be investigated, after the protests, he also accused Western nations of “double standards” with their police brutality events – such as George Floyd in the US and Chris Kaba in the UK.

Raisi stated: “Every day in different countries, including the United States, we see men and women dying in police encounters, but there is no sensitivity about the cause and dealing with this violence,” he added.

This was only hours after the US had announced sanctions to be placed on Iranian morality police.