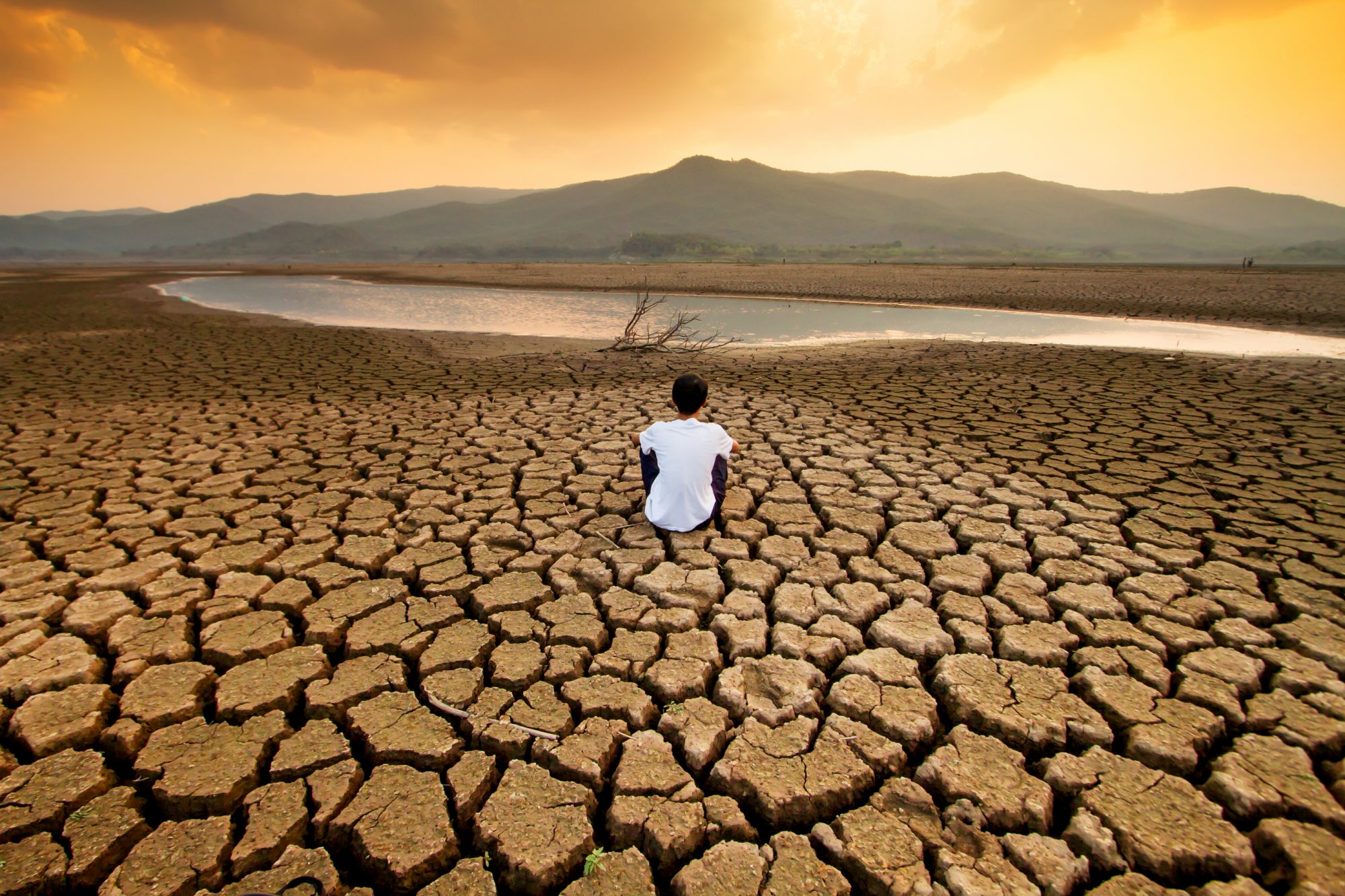 These ten actors, who have the most influence on the fossil fuel economy, own 49.5% of global carbon emissions from the world’s largest energy firms.

They include investment advisors, governments, and sovereign wealth funds from around the world. They hold a massive amount of wealth which unfortunately contributes greatly to climate change.

The research highlights that Private Investors are vital to generating a sustainable transition in the fossil fuel sector and identifying the market structure of equity ownership in fossil fuel firms which has exacerbated the climate change problem.

While ownership is concentrated among a small subset of influential shareholders, only ten financial actors can accelerate a sustainable transition in the fossil fuel industry.

“A concentrated number of investors with the potential to influence the trajectory of the fossil fuel industry is either a problem, or an opportunity, depending on how you see things.”

Climate change is exacerbated by mass production, heavy use of carbon-producing technologies and transportation – such as aviation and shipping – and more.

It is generally higher-income nations that have worsened climate change through the excessive output of carbon emissions and destruction of natural carbon sinks – to which, less economically developed nations have been bearing the brunt.

However, the effects of climate change have been increasing in more economically developed nations recently also.

The study, conducted by the University of Waterloo, University of Otago, and Banque de France, outlines vital ways these 10 governments and private investment advisors can make changes that will have a transformative impact in the fight against climate change.

The recommendations researchers advise for lessening emissions include:

Truzaar Dordi, lead researcher from the University of Waterloo, said: “This shows us that both investors and governments can be at the forefront of change if citizens and clients urge them to de-carbonise.

“A concentrated number of investors with the potential to influence the trajectory of the fossil fuel industry is either a problem, or an opportunity, depending on how you see things.”

The ideal 1.5°C scenario is dependent on these actors

Dordi continued: “If they’re serious, capital markets can enable a low-carbon transition within the top coal, oil and gas reserve owners in the world.

“Recent pledges to reduce carbon exposure in investment portfolios and engagement with the fossil fuel industry indicate we may already be moving in that direction.

“Individually, reducing the demand for fossil fuels by driving and flying less and turning off the air-conditioner is great. We should keep doing that. But we also need to reduce our production of fossil fuels, which these 10 actors can lead. Without them, we simply won’t have what it takes to meet our emissions targets and avoid catastrophe.” 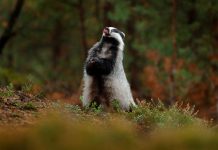