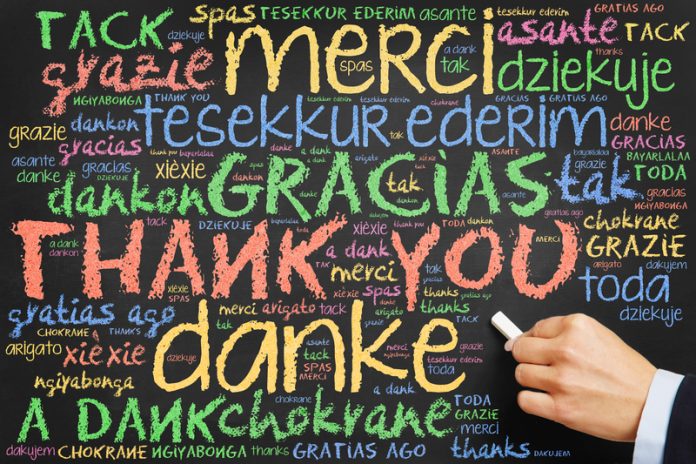 Good language skills open the door to exciting opportunities and careers. A survey of employers by the Confederation of British Industries (CBI) and Pearson found that almost two-thirds of businesses say foreign language skills are important among their employees, particularly in helping build relations with clients, customers and suppliers.

Today’s announcement – which is backed by the CBI – will see the creation of a national language centre, along with nine leading schools across the country acting as language hubs, to improve the teaching of Spanish, French and German.

There are 1.9 million more children in good or outstanding schools than in 2010, which represents 86% of pupils compared to 66% in 2010. Today’s announcement will help to raise standards further and ensure our young people are equipped with the knowledge and skills they need to succeed.

School Standards Minister Nick Gibb said: “It has never been more important for young people to learn a foreign language than now. An outward-looking global nation needs a new generation of young people comfortable with the language and culture of our overseas trading partners.

“This programme will give teachers the expertise and support they need to teach pupils key languages such as Spanish, French and German – languages that businesses say they want from their employees. The knowledge pupils will gain in this subject at GCSE and A level will help deliver the skilled workforce we need and build a Britain that is fit for the future.

The Government has already made modern foreign language teaching a priority through its inclusion in the English Baccalaureate and more pupils are now studying them at GCSE than in 2010. The first pupils have just sat the new gold standard modern foreign language GCSEs, which are on a par with the best in the world and deliver the skilled workforce Britain’s industries need.

Matthew Fell, CBI UK Policy Director, said: “As the UK looks to strengthen its trading relationships with nations across the world, our education system must adapt to support this goal. Studying foreign languages, developing cultural awareness and understanding of global business is vital if the UK is to maintain a competitive edge on the international stage.

“The launch of a Centre of Excellence for Modern Languages and regional hubs should play a big part in delivering this.

“Businesses can play a role too by championing foreign language skills among their employees and supporting training wherever possible.”

The Centre of Excellence – backed by £4.8 million over the next four years – will raise the standard of teaching in languages based on the Latin alphabet like French, Spanish and German by taking forward recommendations made in the Teaching Schools Council’s Modern Foreign Language Pedagogy Review led by expert headteacher and linguist Ian Bauckham CBE.

The review noted that weaknesses in British graduates’ translation and interpreting skills loses the UK an estimated 3.5% of economic performance and concluded that the vast majority of pupils should study a modern foreign language until they are 16-years-old.

Ian Bauckham CBE said: “As a teacher and linguist I know the enormous benefits that come with being able to speak a modern foreign language confidently. Employers have always valued this ability and in the future it will be ever more indispensable.

“If more pupils are to study languages it’s essential that schools are able to teach in a way that brings languages to life and I am really excited that the Centre of Excellence and hubs will help that happen.”

The Centre of Excellence will be supporting leading schools across the country, which will work with local schools in their area to drive up standards in the teaching of languages through the sharing of resources and best practice. The Centre will start working with the first hubs from the autumn. The nine hubs will be led by: