The meta-analysis, looking at loneliness during COVID in North America and Europe, finds “the pandemic does appear to have increased loneliness” – so, how bad is it?

The findings, published in the American Psychologist, suggests that loneliness during COVID significantly increased across North America and Europe.

Loneliness increased by 5% across North America and Europe

Loneliness, though sounding like a poetic concept or immaterial feeling, is more tangible than it sounds. Experiences of loneliness can create a lasting, long-term impact on health – including changing brain structure. In Canada, loneliness was highest for women aged between 64-75. Medically-necessary isolation during the pandemic, especially for the most vulnerable communities, led to an increase in mental health issues.

The researchers examined 34 studies from four continents. Each study analysed participants before the COVID pandemic began, then followed them during.

It seems that loneliness during COVID increased by an average of 5%. However, the 200,000 people included in this meta-analysis did not have the same experience of the pandemic.

“Given the small effect sizes, dire warnings about a ‘loneliness pandemic’ may be overblown. However, as loneliness constitutes a risk for premature mortality and mental and physical health, it should be closely monitored. We think that loneliness should be made a priority in large-scale research projects aimed at investigating the health outcomes of the pandemic.”

Quality of social interaction could change likelihood of loneliness

The team suggest that more research is a good idea, especially since the long-term impacts of loneliness during COVID are yet to be seen.

They propose that other researchers should focus on looking at the factors that put some people at higher risk of loneliness, then how this differed across subgroups.

The quality of social interactions is also a key point of curiosity, as scientists question how different types of interaction lead to different mental health outcomes. A good conversation can have the immediate feeling of solving many problems, especially with a loved one. A meaningful discussion or happy, new memory can often be enough to draw an individual out from a sense of aloneness.

During the pandemic, Zoom calls with friends and family became a staple social anchor of households with steady access to the internet.

While the 5% raise in loneliness was seen in Global North countries, the vast majority of the world remains unexplored. According to The Lancet, 80-90% of people living with depression are not diagnosed or treated.

Ernst further said: “Strong evidence supporting interventions addressing loneliness remains limited. The increase in loneliness associated with the pandemic highlights the need for a concerted effort to strengthen that evidence base.” 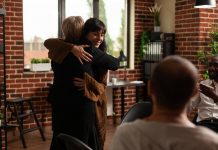 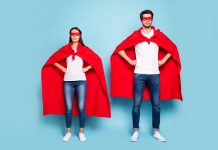 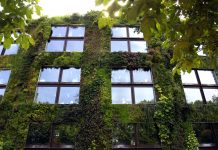 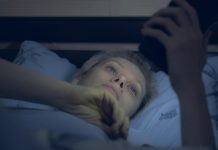 What are four signs of ADHD in women? 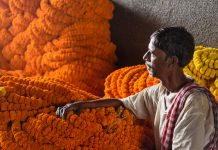 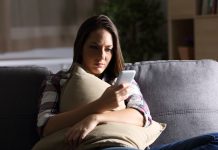