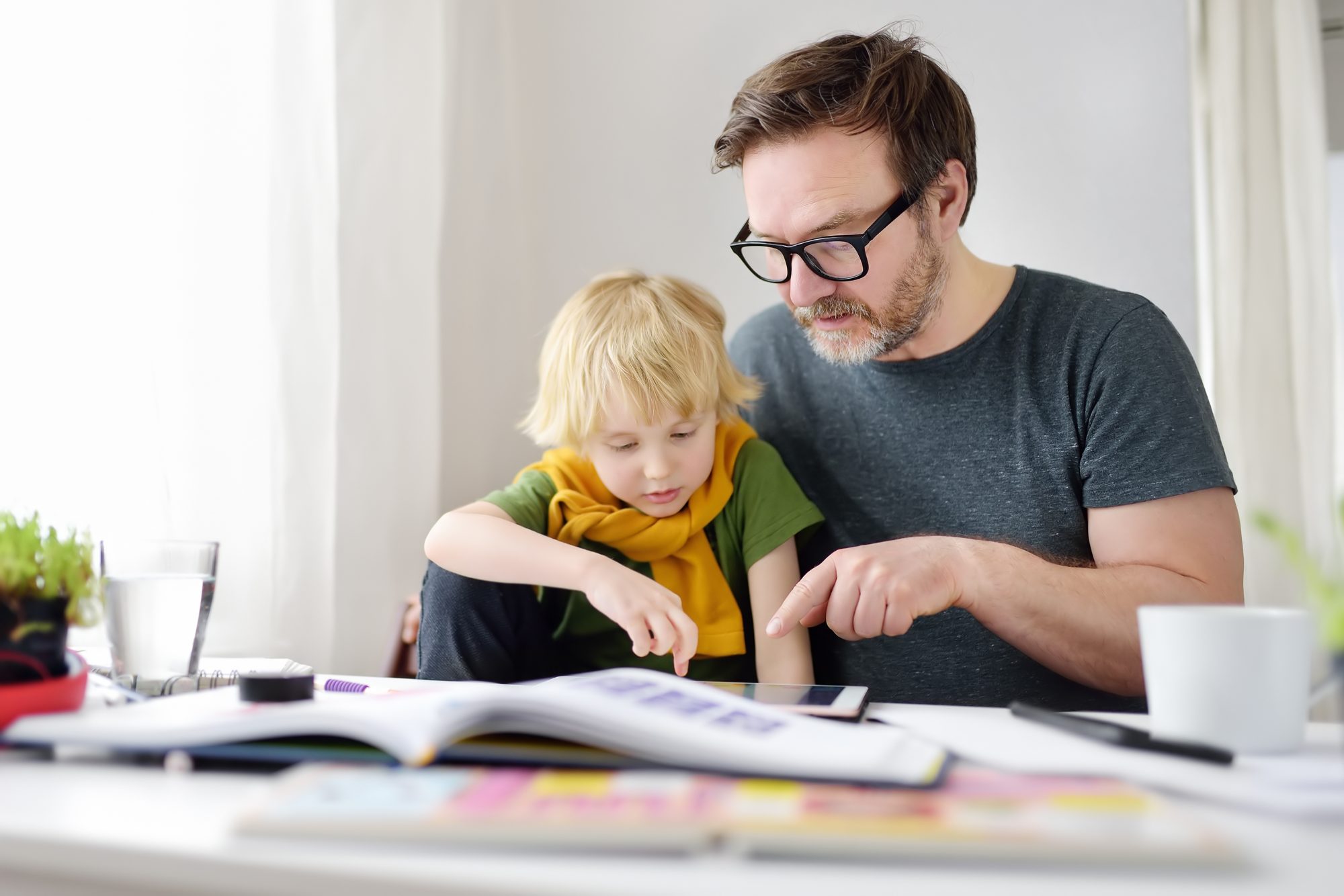 Children with ADHD less able to multitask as brain works differently to those without, but medication can help

Multitasking involves cognitive flexibility and is essential to our everyday lives. It allows us to smoothly switch between mental processes. In children with ADHD, multitasking can be a problem.

Cognitive ability largely comes down to genetics – though we can improve our ability to multitask.

Multitasking is the ability to cook dinner whilst replying to a friend over text without burning our food. It’s also the way we switch communication styles between a toddler versus a professor or a work colleague.

Comparing brain function of children with and without ADHD

UNC scientists conducted a study to image the neural activity analogues to cognitive flexibility and note differences in the brain activity of children with ADHD and those without.

Their findings, in the journal Molecular Psychiatry, are significant because they could help with future diagnoses of children with ADHD. Moreover, this research will allow doctors to monitor the severity of the condition and whether treatment is considered effective.

UNC scientists wanted to discover what is going on throughout the brain when executive function, particularly cognitive flexibility, is off line.

“We observed significantly decreased neural flexibility in the ADHD group at both the whole brain and sub-network levels particularly for the default mode network, attention-related networks, executive function-related networks, and primary networks of the brain involved in sensory, motor and visual processing,” comments Lin, the Dixie Boney Soo Distinguished Professor of Neurological Medicine in the UNC Department of Radiology,

In fact, children on medication displayed neural flexibility that was not statistically different from the group of traditionally developing children.

The team also discovered that they could use fMRI to discover neural flexibility differences across entire brain regions between children with ADHD and those without.

“We think our study demonstrates the potential clinical utility of neural flexibility to identify children with ADHD, as well as to monitor treatment responses and the severity of the condition in individual children.”