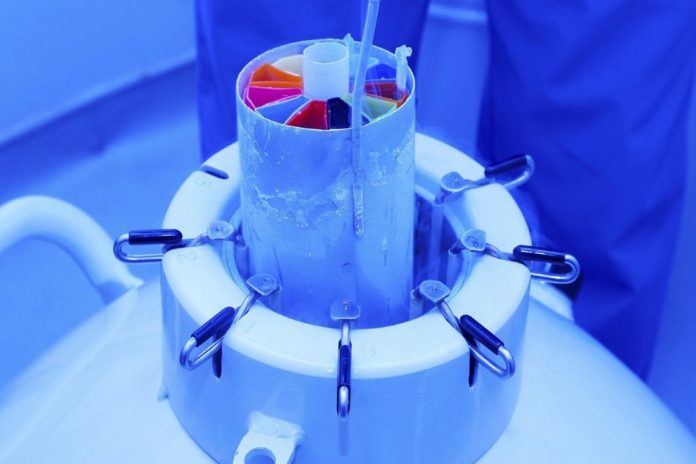 On 21 February 2018, the European Marine Biological Research Centre (EMBRC-ERIC) opened its doors to scientists from all over the world, from either the public or private sector, to drive excellence in marine biology and ecological research forward. With a state-of-the-art research infrastructure, distributed in more than 30 research facilities, in nine European Union (EU) countries, EMBRC acts as one organism to address complex problems, whether related to improved understanding of the oceans or in support of RD&I processes, working with key actors in the health, food and environmental remediation sectors.

EMBRC is particularly aligned with the policy objectives of the European Blue Growth and Circular Economy strategies, which include the development of new enabling technologies, education measures and the creation and sharing of optimal resources, from advanced technological research platforms to data.

Our seas and oceans provide a rich and largely unexplored reservoir of biodiversity with great potential to contribute to food and energy security, human health and industrial production. Acquiring sufficient understanding of marine ecosystems to allow the sustainable exploitation of marine biological resources requires a step change in scientific endeavour, which EMBRC is leading. In order to secure Europe’s global competitiveness and address Europe’s grand challenges, EMBRC-ERIC mobilises and links the currently fragmented infrastructure and marine resources in Europe. EMBRC plays a key role in unlocking the potential of the marine realm for new concepts and as drivers for technology development and industry innovation, tackling the societal grand challenges and supporting the related needs for new technologies, materials and models. 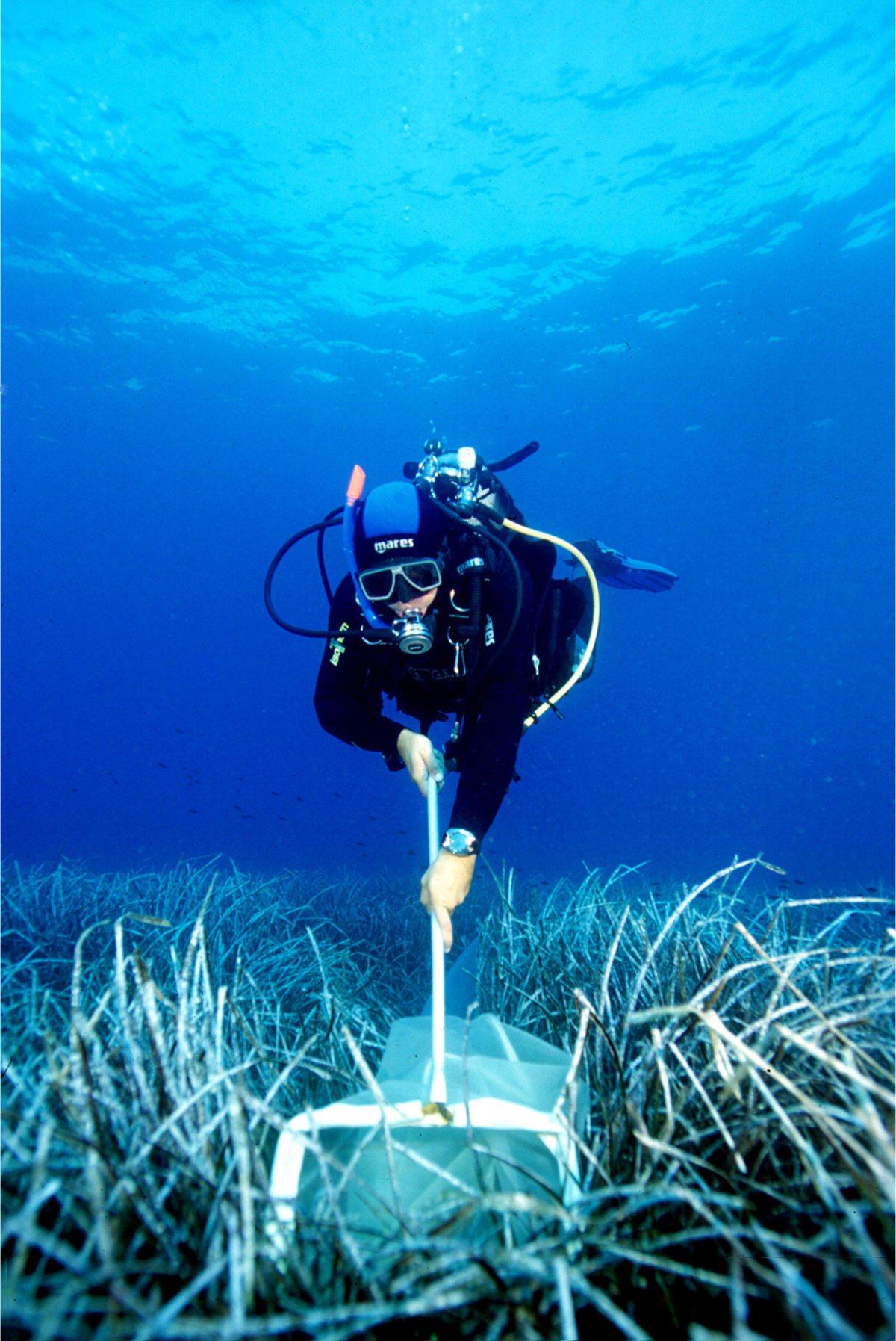 Marine ecosystems and its organisms have historically played a key role in human nutrition, while more recently we have discovered their fundamental role in the regulation of the planet’s support system. Perhaps unknowingly to the broader audiences, marine organisms, such as the giant squid, or the sea urchin, have been instrumental in enabling our understanding of fundamental human physiological processes: from human motoneuronal system to cell fertilisation, some of our major discoveries in the field of medicine started with the study of marine life. In a world with a progressively larger and older population, with a need for proteins projected to rise sorely in the next decades and various diseases becoming resistant to traditional cures, advances in knowledge and technology are necessary. According to a recent study on cancer, about 600,000 novel compounds, potentially leading to novel anti-cancer drugs are waiting to be discovered. Treatments from marine organisms could be worth between $563 billion (€ 428.5 billion) and $5.69 trillion (€4.33 trillion) and with the rise of algae aquaculture, the seaweed industry is expected to reach $22.13 billion by 2024 (€18.9 billion).

EMBRC provides a unique entry point to an array of services, resources and knowledge for the investigation of marine life, either on demand, through their catalogues, or direct access to ecosystems. These include kelp forests, coral reefs, intertidal rocky shores, lagoons, mudflats, deep-sea environments as well as planktonic and pelagic communities. Special sites and extreme environments are also provided including (1) volcanic cold seeps, that can be used as proxies for the future high CO2/low pH oceans, (2) polluted low-oxygen sites that enable environmental impact studies and (3) artificial habitats such as renewable energy test sites for research on bio-fouling etc. Access to subtidal ecosystems is provided through research vessels, remotely operated and autonomous underwater vehicles (ROV/AUV), scientific diving and in-situ monitoring equipment. Specialised services are available for satellite tag and sensor designs for tracking large marine organisms, such as mammals and turtles in their natural habitat. While access to such ecosystems for experiments and training is important, EMBRC provides more specific resources by organising the sharing of marine organisms for research and technological development purposes both collected from the wild and cultivated. The organisms, or their parts, range from vertebrates, invertebrates and seaweeds to microalgae and protists, bacteria and viruses, including taxonomic reference collections of past and present regional biodiversity.

The consortium currently is supported by nine countries, between EU and Associate Countries and is keen to further international collaborations. With great hopes to see the new EU Framework Research Programme (FP9) as the tool to unlock the full potential of the Blue Enlightenment era, EMBRC-ERIC is poised to play a pivotal role at the global level to further our understanding of the relevance of marine bioresources in all the critical issues of our time.